By De_prowler (self media writer) | 3 months ago

Renowned Businessman turned politician Jimi Wanjigi has put the blame for the raid carried out at his offices on yesterday night by armed officers believed to be DCI detectives on President Uhuru Kenyatta and ODM leader Raila Odinga. Wanjigi said the incident was politically planned thanks to his political stand and his recent remarks over the weekend where he castigated the ODM leader Odinga accusing him of dishonesty. 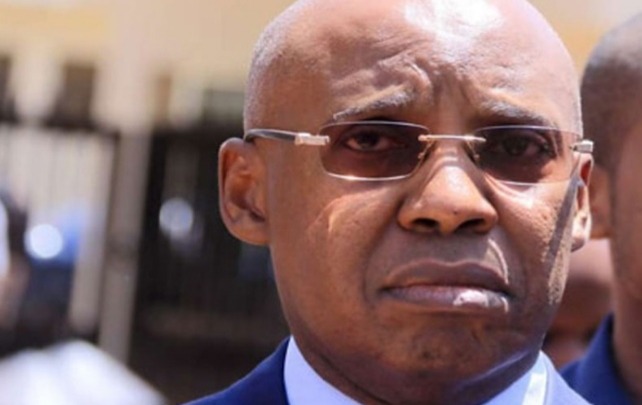 “I tend to believe that it has a lot to do with what I said over the weekend and maybe they have some information of the kind of campaign I intend to launch. But this weekend I was very clear about various personalities and it seems to be making some of my friends very uncomfortable,” he said.

Wanjigi vowed that he would not be intimidated, adding that Monday’s raid mirrored a similar incident where his house was raided by police during the 2017 election season. 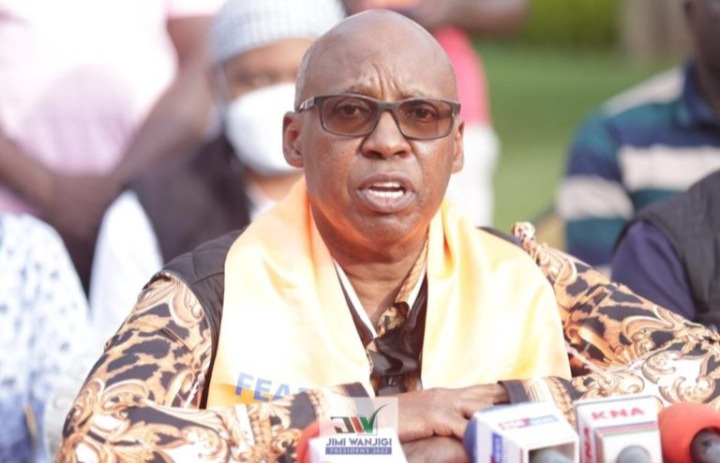 “They tried this in 2017 and they failed… It is the same sought of games where they are trying to intimidate me. Some people are uncomfortable with my politics or with the way I speak… I speak nothing but the truth and I don’t think there is anything wrong with speaking the truth,” he said.

PHOTOS: Purity Ngirici Counting Losses After Her Billboards Were Vandalized by Alleged Opponents

Just In; Rigathi Gachagua Reveals The Precious Gift That He Will Give Uhuru After August Elections