Members of the Azimio La Umoja Coalition have called out President William Ruto who revealed his Cabinet members a few days ago. 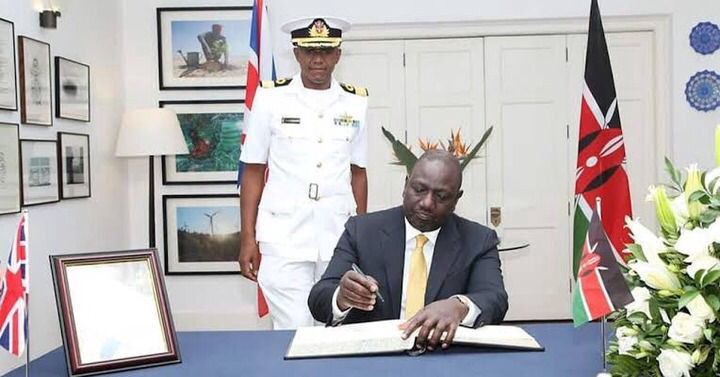 In a news report that has been shared by a reliable source of information, it has been revealed that the politicians who are allied to the former prime Minister of Kenya have claimed that President William Ruto nominated politicians with pending court cases.

According to the reports given by these politicians, they claimed that it is so unfortunate that President William Ruto chose politicians with Questionable actions that are currently pending in court.

Speaking on this matter, Renowned Orange Democratic Movement party member, Edwin Sifuna has claimed that they will challenge this Nominations in court. 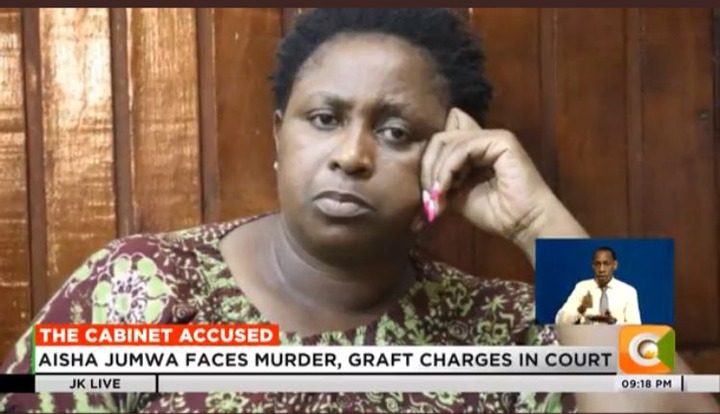 While reacting to this incident, kenyans who took to their different social media accounts to express their opinions on the matter have called upon the politicians who are allied to the former prime Minister of Kenya to give President William Ruto space to work with his government.

According to the reports given by most Kenyans, they claimed that it is so unfortunate that most politicians who are allied to the former prime Minister of Kenya are currently attacking President William Ruto despite the fact that he has the right to pick his Cabinet members. 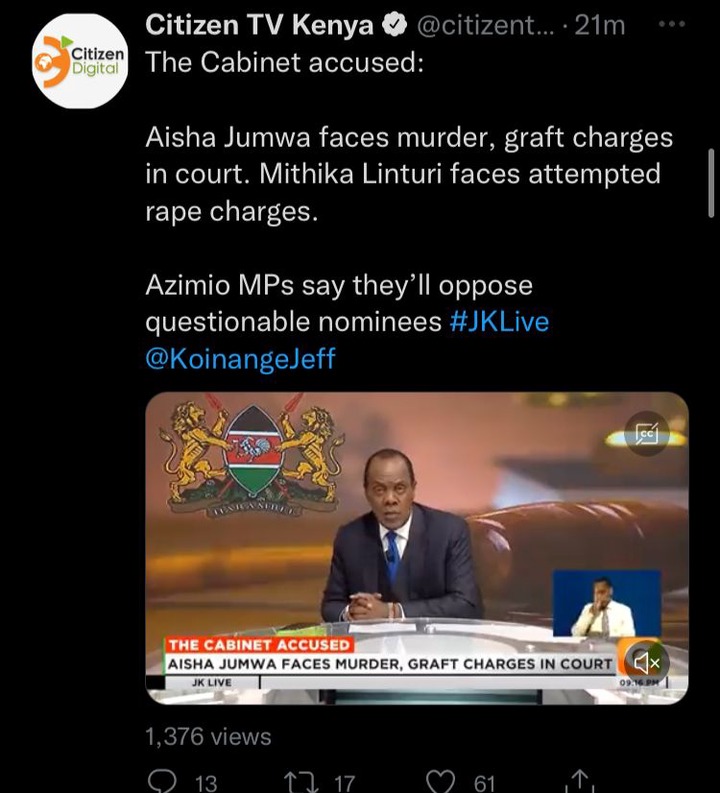