By lemmymbelle (self media writer) | 10 months ago 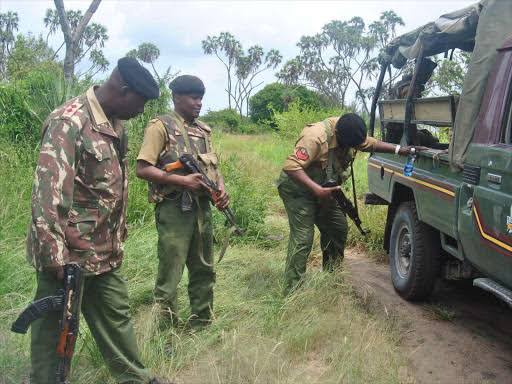 A new report has emerged on how four police officers were abandoned in the Bush by their colleagues who opted to provide security to politicians at a local rally.

According to a report by Modern Kenya police, four officers who had been transferred from Makueni to Merti police station in Isiolo. The four reportedly arrived on Saturday evening and were booked for duty on Sunday. 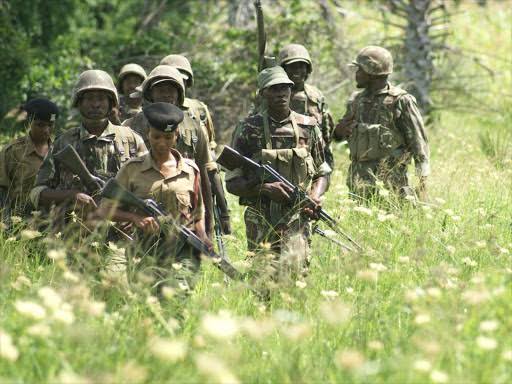 The officers reportedly came under attack while in the bush from local bandits. They tried calling for help but non arrived since the colleagues had been booked for a political rally. The officers had requested backup and new guns since the ones they had were not functioning well as a result of Dirt stoppages. 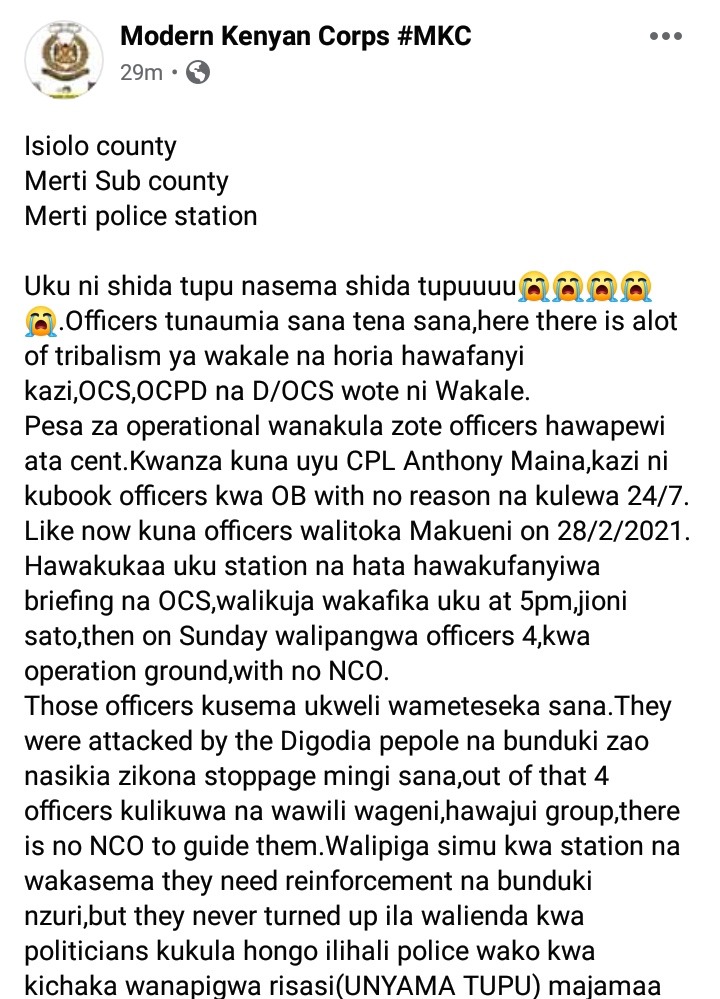 The officers eventually managed to find their way back to the station safely. To their disappointment, nobody had filed the report despite them making a call after they were attacked. 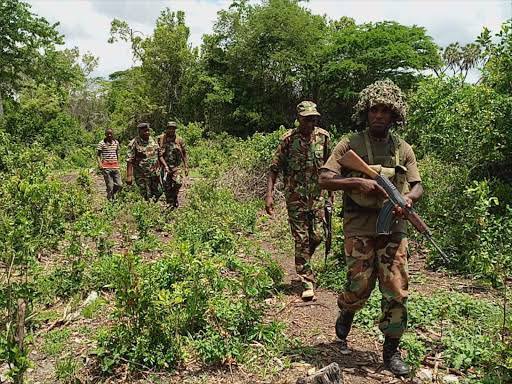 The officers are now calling on Cabinet Secretary Matiangi to intervene and find out what happened. Meanwhile, share with us your thoughts on the matter kindly.

The Man Found In A Dutch Airplane Wheel Is A Kenyan

"Do you know him?" 18-year old boy Who Was Stolen By Ugandan Lady When He Was 5years Old Rescued