Big Names In Uhuru's Government Set To Resign In February

By Lorenzo_ke (self media writer) | 4 months ago

Several Cabinet Secretaries are set to be relieved from their duties to comply with the Independent Electoral and Boundaries Commission (IEBC) provision which requires anybody interested in an elective post to resign at least six months before general polls. 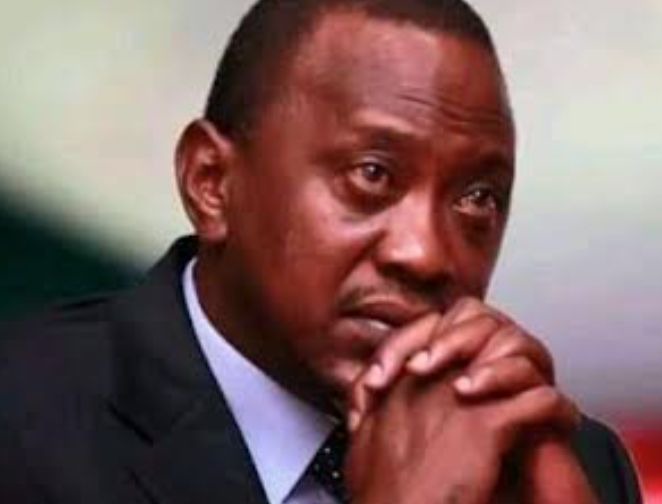 Among the Cabinet Secretaries eying political positions include National Treasury's Ukur Yattani who is seeking to return to activate elective politics, with hope of recapturing the Marsabit gubernatorial seat he lost in the 2017 elections to the incumbent Ali Mohamud Mohamed. Health CS Mutahi Kagwe and Joe Mucheru are both eyeing the Nyeri county gubernatorial seat.

Agriculture, CS, Perter Munya, who served as Meru's first governor between 2013 and 2017 before losing to Kiraitu Murungi, is also reported to be eyeing the position. Devolution CS, Charles Keter, the man who in 2015 resigned as senator to take up a cabinet post, is set to launch his bid for Kericho governor. He is plotting a comeback to politics with his eyes set on succeeding Governor Paul Chepkwony, who is retiring after completing his second and final term.

Water's Sicily Kariuki is also reported to be eyeing the Nyandarua County gubernatorial position with an aim of unseating Francis Kimemia. Defense Cabinet Secretary, Eugene Wamalwa, who has not yet declared interest in any political seat, has been actively involved in Raila Odinga campaigns.

Labour CS, Simon Chelugui, who has been under fire over the mistreatment of Kenyan workers in Middle East, eyeing the Baringo gubernatorial seat.