By Holandnews (self media writer) | 1 month ago 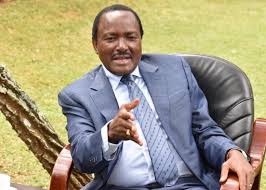 The Azimio La Umoja One Kenya Coalition has been shaken by Wiper leader Kalonzo Musyoka's confusing signals about his future step.

Mbui stated today that they are sending mixed signals in order to obtain a better bargain, but that they are on their way to Azimio.

"We changed our name from Wiper to Azimio La Umoja One Kenya Alliance while we were there.

We are not going anywhere, and we must be in power next year "As said by a member of the House of Commons. 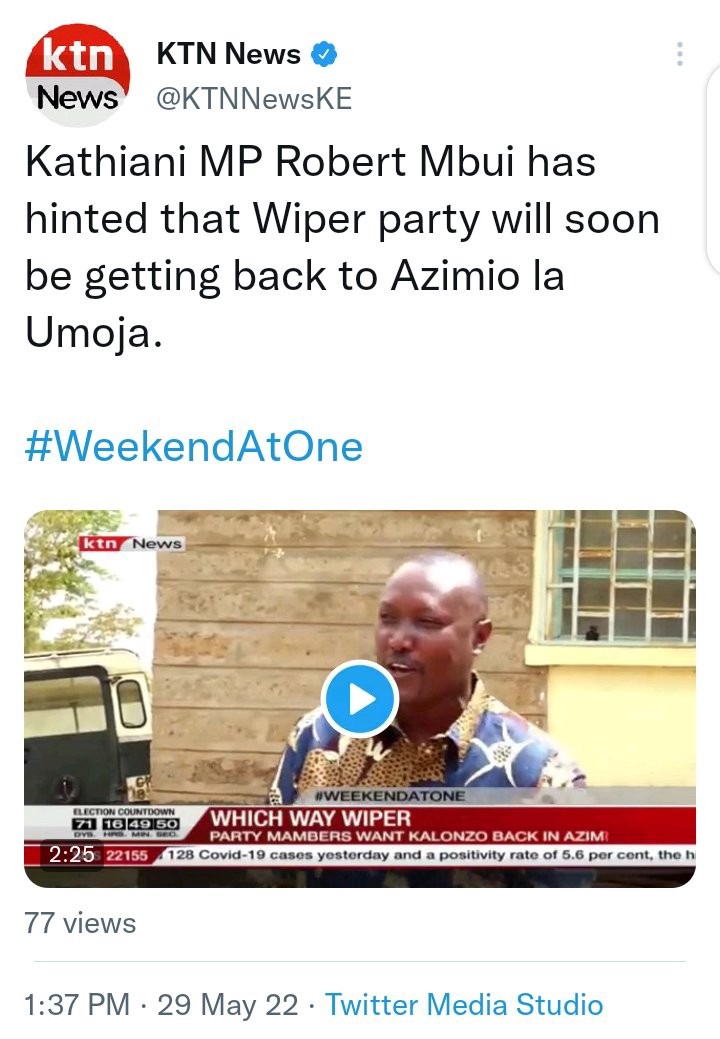 According to IEBC reports, Kalonzo was barred from running for president in August due to non-compliance.

After being passed over for the Azimio la Umoja running mate slot, which went to Martha Karua of the Narc Kenya party, this was Kalonzo's trump card.

Wiper's secretary general, Shakila Abdalla, has insisted that they submitted a list of its supporters in the right format.

According to Shakila, "We presented them with 66,000 PDF signatures in both hard copy and soft copy. They hadn't specified a form, but when we met, they stated that they preferred it in Excel format."

According to her, the election commission gave them till Friday to comply with their request, which they did. 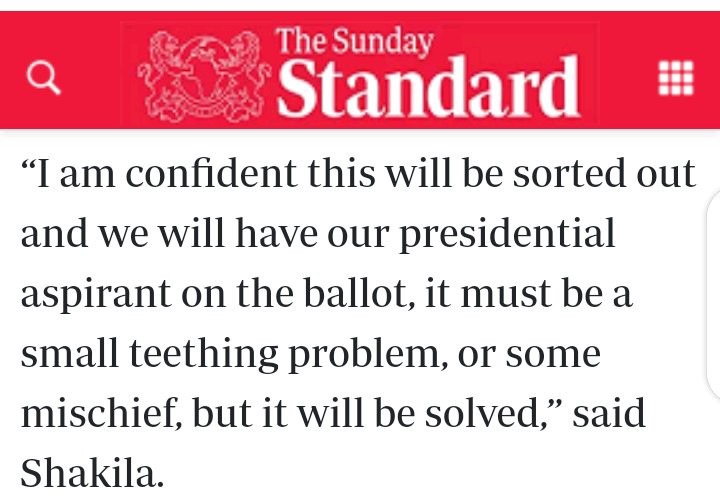 Other Musyoka supporters want their leader to meet with Raila's coalition party in a formal meeting to settle any internal disputes.

President Uhuru Kenyatta is alleged to have met privately with Musyoka, who is now in Europe on a private visit, to persuade him to rejoin the Azimio alliance.

According to political experts, assertions by some of Kalonzo's allies that he is still running for president, as well as claims that he is on his way to Azimio, could be a pressure tactic to persuade Azimio to change their minds and accept Kalonzo Musyoka's candidacy.

Content created and supplied by: Holandnews (via Opera News )