We are heading into the general election on 9 August this year as the presidential race has been narrowed down to be a two-horse race between William Ruto of the Kenya Kwanza alliance and Raila Odinga of the Azimio One Kenya coalition. 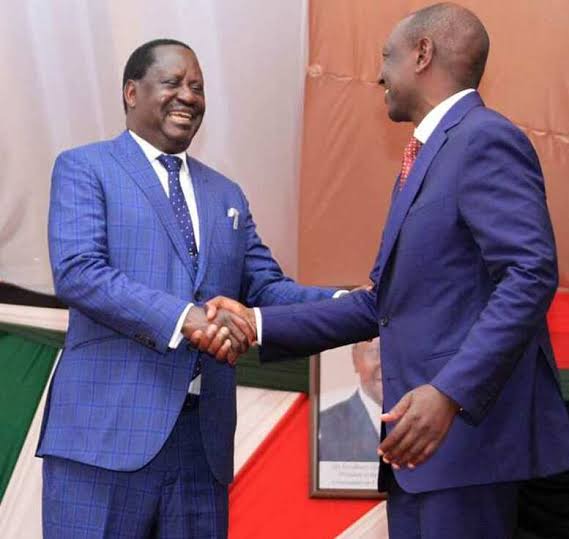 It is a season of defection and both leaders have faced stumbling blocks as the political temperatures keep rising. On Ruto's camp, the heat is already being felt after the alliance received bad news this evening.

According to Nation media, one of the Kenya Kwanza coalition has been dealt a huge blow after the political parties tribunal ruled that the coalition agreement that Justin Muturi signed as Democratic Party of Kenya party leader is null and void. 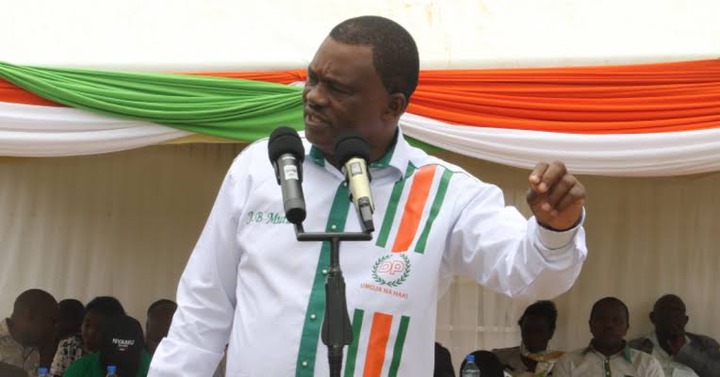 The tribunal ruled that Justin Muturi signed the agreement without the authority of the DP and is null and void. 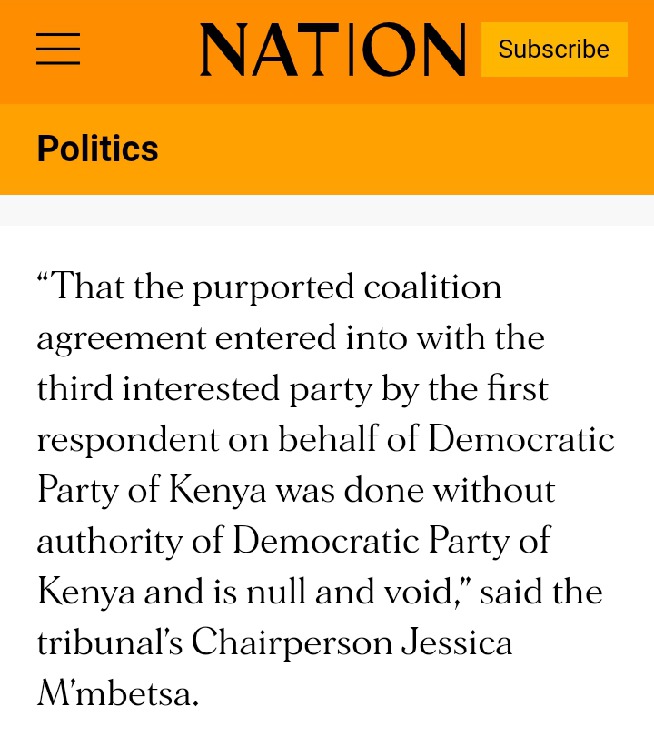 Today's move comes hours after Ruto and his coalition members pitched the tent in Nyeri for a warm welcoming of Rigathi Gachagua after he was picked to be Ruto's running mate. 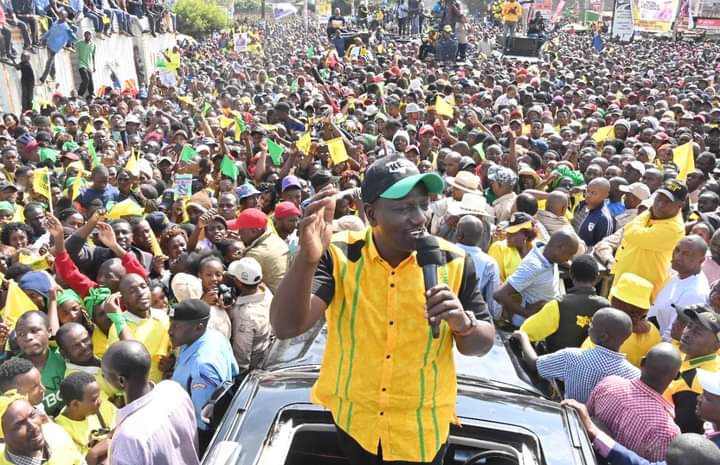 If the tribunal maintains this position and Muturi does not challenge its decision in a court of law, then Ruto and the entire Kenya Kwanza coalition will be dealt a huge blow in Mt Kenya as Muturi has been instrumental in campaigns in the vote region.

Esther Or Millicent? Check Out The Candidate in The Lead in The Nairobi Women Rep Race According To a New Opinion Poll