By The_Political_View (self meida writer) | 22 days

Controversial Machakos Governor Alfred Mutua has come out to reveal how he lost millions of shillings retired president Mwai Kibaki gave him.

In an interview with Daily Nation, Mutua said that he was given the money after resigned from his role as the government spokesperson to vie for the gubernatorial seat he currently occupies. 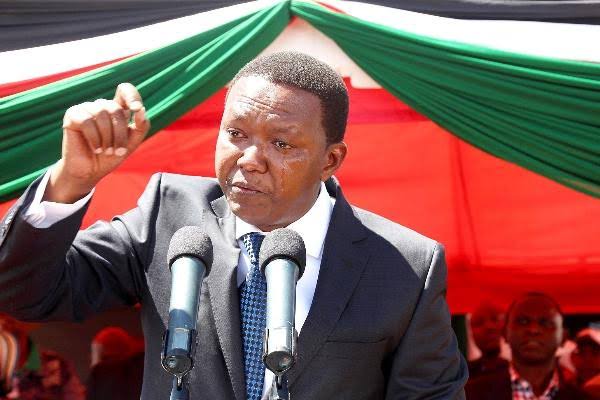 He said he went to Kibaki to inform him of the choice, and he was surprised to learn that the former President would be the first to make a formal contribution to his campaign.

"I resigned and went to brief President Kibaki about my running for governor. He was very happy. He stood and gave me a hug.

"After we finished our meeting at Harambee House the next day, he stood and gave me a briefcase full of money," Alfred Mutua said.

However, he lost Ksh10 million in an unusual turn of events after his campaign office was broken into just days after receiving the generous donation. 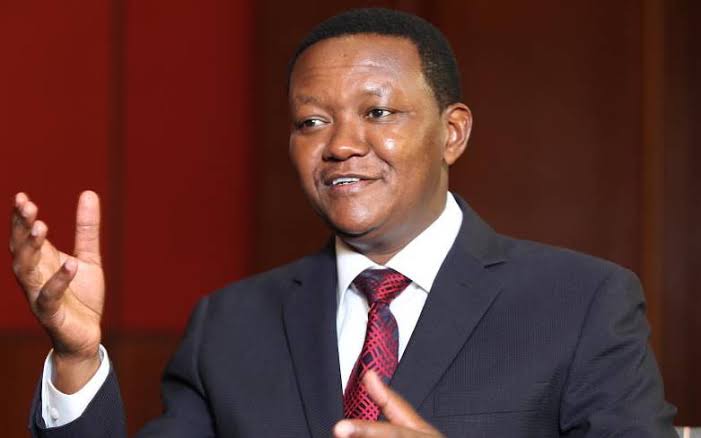 He went bankrupt almost immediately, and when he couldn't pay some of his employees, he decided to contact Tanzania's then-President, Jakaya Kikwete.

The former Tanzanian President invited him to Tanzania where he gave him Ksh 10 million which he used to fund his campaighning and pay agents.