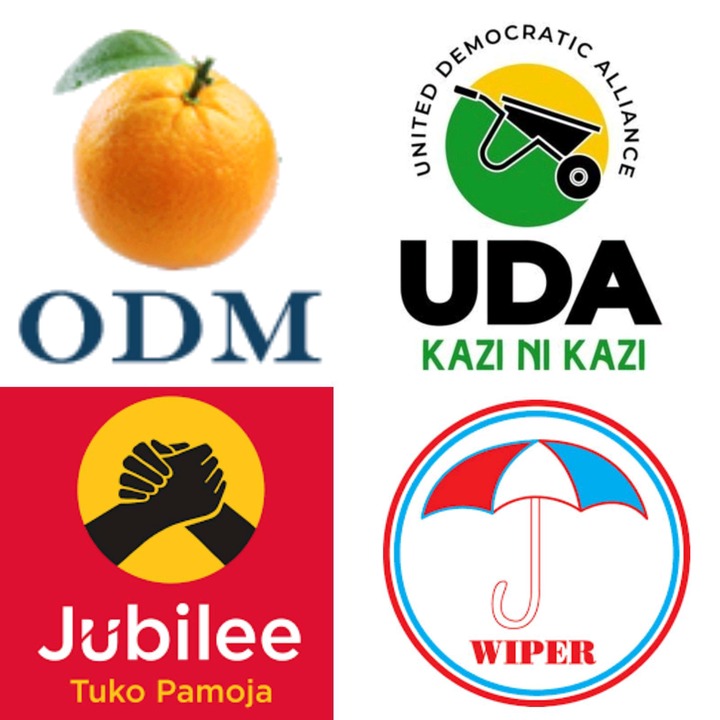 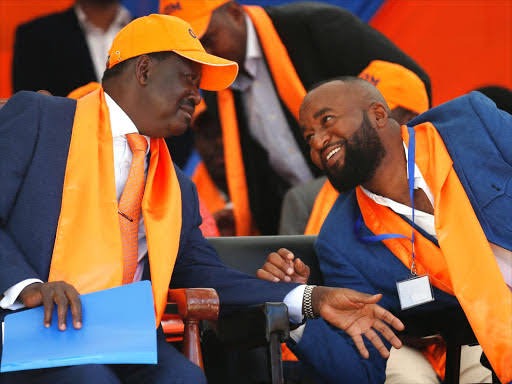 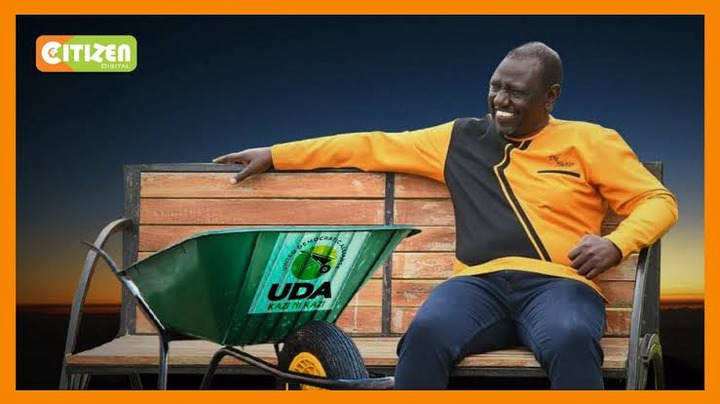 The second most popular political party in the country is the Orange Democratic Movement which has been strong despite losing several general elections under the leadership of former Prime Minister Raila Odinga. The party houses many powerful politicians in the country such as the Mombasa Governor Hassan Joho. There is no doubt that this political party has many followers across the country. 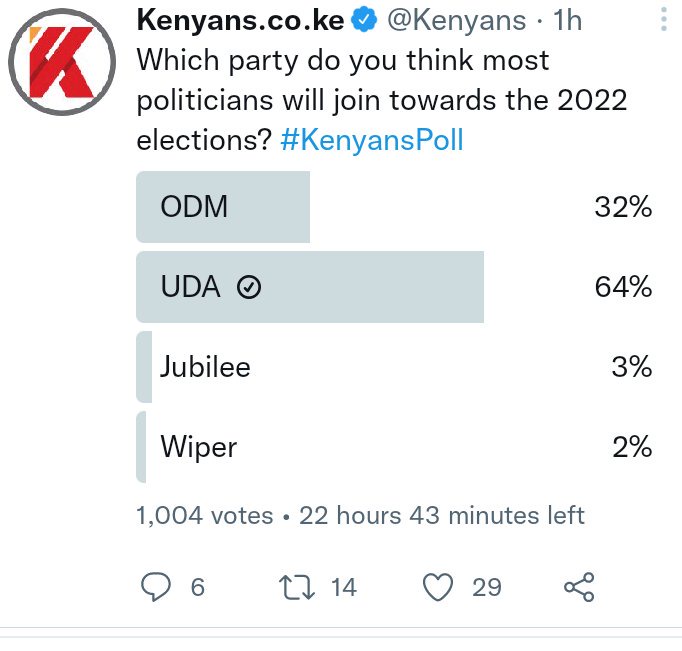