Renowned Kenyan political Analyst Mutahi Ngunyi has claimed that the ongoing tension in the country is one of the main reasons why President Uhuru Kenyatta wanted to change the constitution. 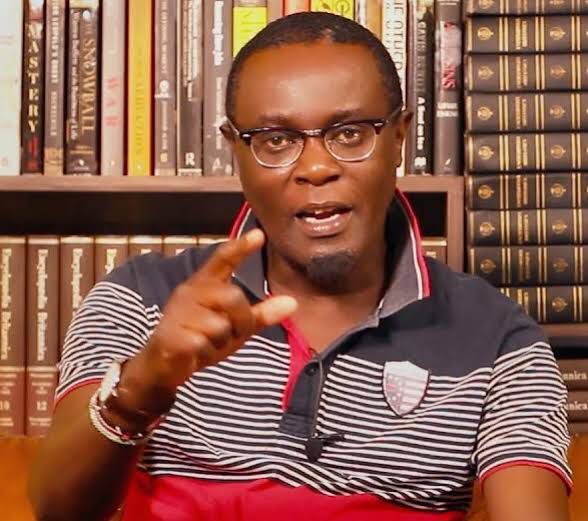 According to the reports given by the renowned Political Analyst, he claimed that this is one of the main reasons why President Uhuru Kenyatta was trying to change the constitution.

Taking to their different social media accounts to express their opinions and suggestions in the just concluded Presidential elections, the renowned politicians have called upon their supporters to make sure they stay vigilant and wait for the results from the IEBC team through the IEBC Chairman Wafula Chebukati.

Addressing this issue, Wafula Chebukati has called upon all kenyans to make sure they stay vigilant stating that the IEBC should be given time to do its job.

While reacting to his remarks, kenyans who took to their different social media accounts to express their opinions and suggestions on the matter have called upon the renowned Political Analyst to wait for the IEBC Chairman Wafula Chebukati who is set to announce the results of the just concluded Presidential elections today

According to the reports given by most Kenyans, they claimed that it was so unfortunate that most public officials are currently spreading fake news on different social media accounts despite the fact that Alot of people are currently Loosing their patience in different parts of the country.

Good News To Kenyans Who Are Using Fuliza

Gov't to Give Free Rice, Cooking Oil, Beans, Beef to All Kenyans Living in These Counties

Who abducted them? Kawangware family seek answers following the abduction of three kins