President William Ruto has been advised not to waste any more time in building his government by political expert Mutahi Ngunyi.

He added that the President is powerless without his cabinet and that the administration of former President Uhuru Kenyatta needs to be overthrown. 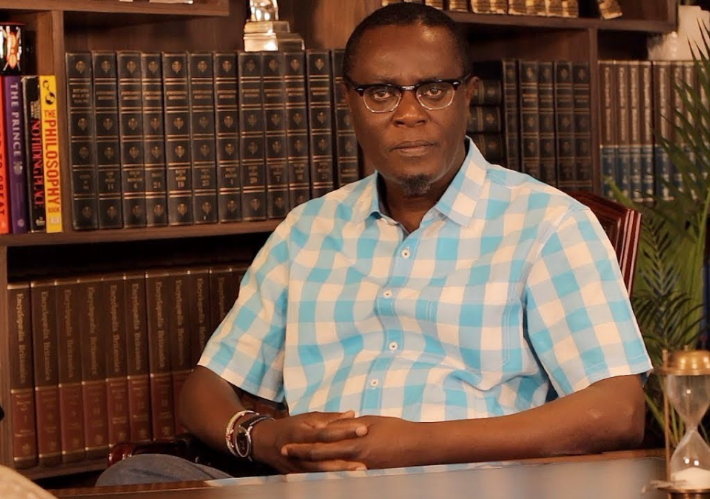 "It doesn't fail for the nth time. It had a bad start. Ruto need to dissolve the administration and establish his own, "On Monday, he tweeted.

"He will become a target for terrorism after the bandit attack. He is shaky yet cocky. A Ruto government is necessary. NOW. Loud urgency is present." 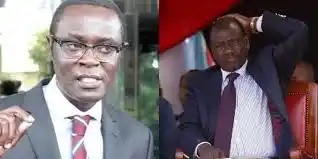 In the Turkana East sub-county settlement of Kakiteiteu on Saturday, 11 people were killed in a bandit raid.

Eight police officers, a local chief, and two civilians are among those who perished as a result of the attackers' injuries.

The victims were ambushed while chasing after heavily armed robbers believed to come from the nearby Baringo county. 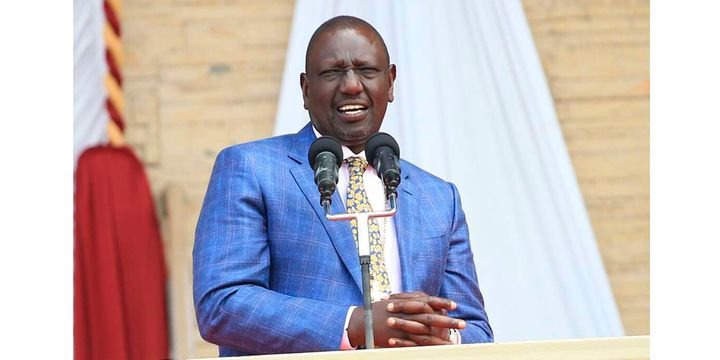 Ruto promised to shortly announce his CSs. On Thursday, he is anticipated to address his first parliamentary gathering.

The selection of CSs and Principal Secretaries would take around two weeks, according to Deputy President Rigathi Gachagua, who was speaking to a local television station on September 18. 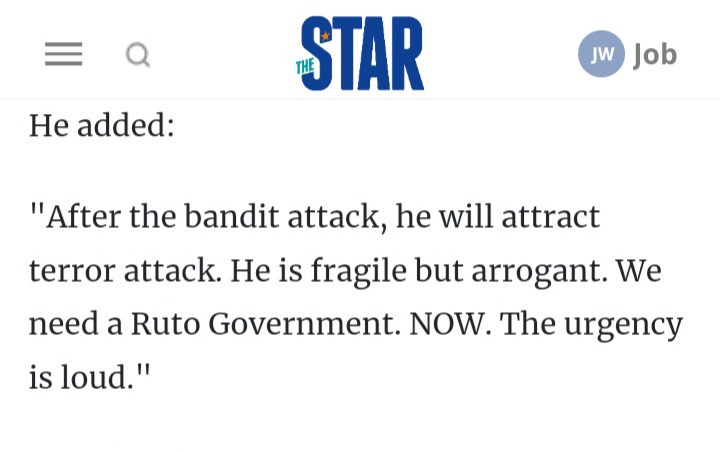 The president won't, in my opinion, appoint Cabinet Secretaries without also appointing Principal Secretaries. Kenyans should exercise patience, he advised, since I'm not sure when that will happen but I'd guess it will take about two weeks.

How to Deal With Unhappiness in Marriage