Is This Man Becoming Joho's Biggest Threat In Mombasa Politics? 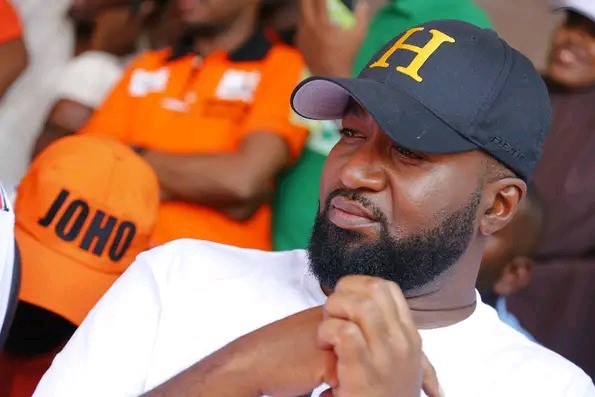 For the last one decade, Mombasa Governor Hassan Joho has seen his political star rise. Thanks to his close association with ODM leader Raila Odinga, he has been elevated to national politics.

Having overtaken seasoned politicians like former Mvita MP Najib Balala and ex-cabinet minister Chirau Ali Mwakwere, Joho is the de facto Coast region political kingpin. But as he nears the end of his mandate as Mombasa Governor, the 46-year old faces an acid test going forward.

If Azimio la Umoja presidential candidate Raila Odinga forms the next Government, Joho has been designated as Lands Cabinet Secretary. This means that the deputy ODM party leader will have to play little politics. In a way, this will have far reaching political implications.

In Mombasa politics, Nyali MP Mohamed Ali has assigned himself a role to bring down a bearded giant. But can he succeed? 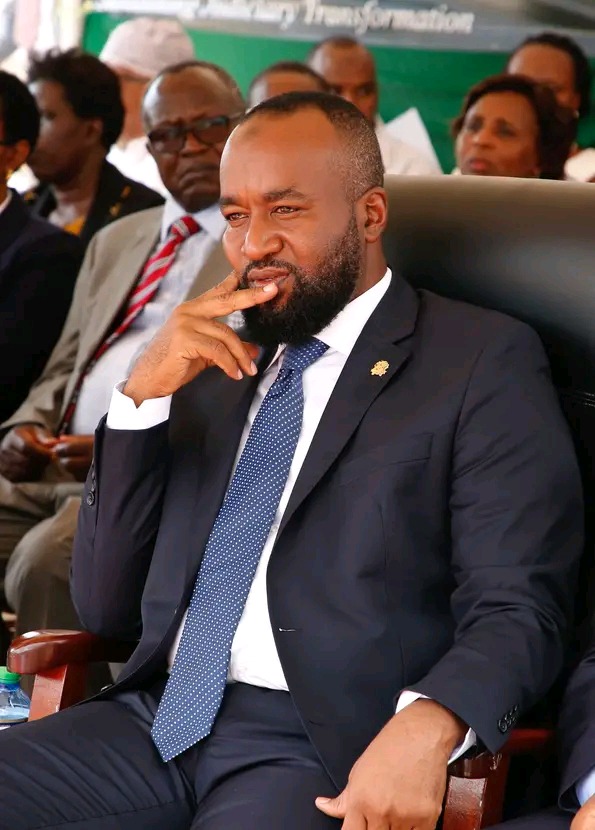 Since joining the murky world of politics, the former KTN News journalist has become a thorn on Joho's political flesh. Though he is a lightweight in Mombasa politics, but Ali has confirmed that has the courage and the will to take Governor head-on.

Now vying against Joho's own cousin, Said Abdalla alias Saido, Ali is gunning for a second straight term as Nyali MP. If he manages to trounce the ODM party candidate, then the former journalist's win will be a statement one.

Emboldened by the win, Ali, who is defending his seat on a UDA party ticket, will be convinced that he has what it takes to challenge Joho for Mombasa political kingpin role.

Considering that the Governor would have technically withdrawn from Mombasa politics, Ali is the man to watch. And yes, Joho should tread carefully lest the Nyali MP will dethrone him.

Justina Wamae Congratulates Ruto and Gachagua, Thanks Those Who Voted For The Roots Party

Win For Kenya Kwanza As These Two MPs Joined The Team