The former president of Kenya, honorable Mwai Kibaki has Reportedly given his blessing to an alleged presidential candidate who'll be competing for the presidential seat in the next General elections. 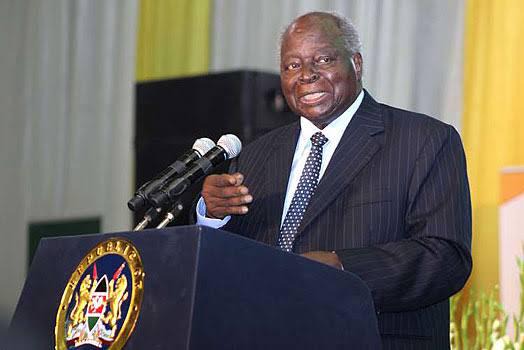 In the Midst of all the ongoing presidential campaigns in the country, Kibaki's son, Jimmy Kibaki has revealed that he will also be running for the Presidency in 2022s general elections.

According to the reports given by Jimmy Kibaki, he said that he had received his blessings from his father who according to most Kenyans, is the best president the country has ever had.

This is happening at the same time when a number of politicians have called upon President Uhuru Kenyatta urging him to not side with any presidential candidate and instead let kenyans choose for themselves.

According to the reports given by these politicians, they urged the president to leave the race for the presidential candidates to battle on their own. At the same time, a number of religious leaders have called upon President Uhuru Kenyatta and the deputy president of Kenya, honorable William Ruto to reconcile.

Selling their agendas to Kenyans, the former prime Minister of Kenya and Orange Democratic Movement party leader, honorable Raila Odinga has revealed that his government will be giving unemployed kenyans ksh. 6,000 Per month if he's elected.

Reacting to his remarks, the deputy president of Kenya, honorable William Ruto has called honorable Raila Odinga out claiming that kenyans don't need handouts adding that what most Kenyan Youths need is a plan that will enable them to get jobs to improve their lives. 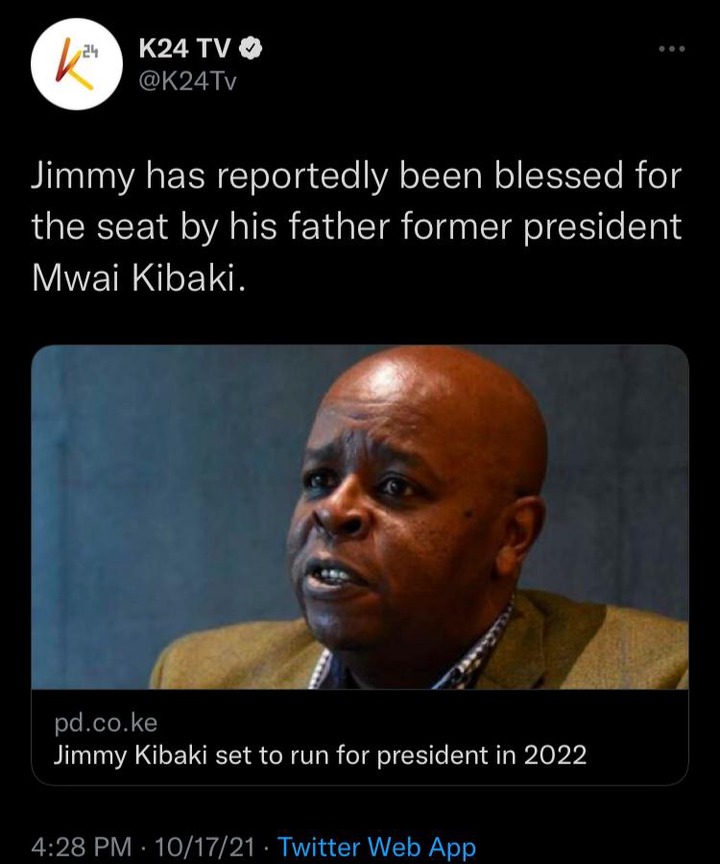