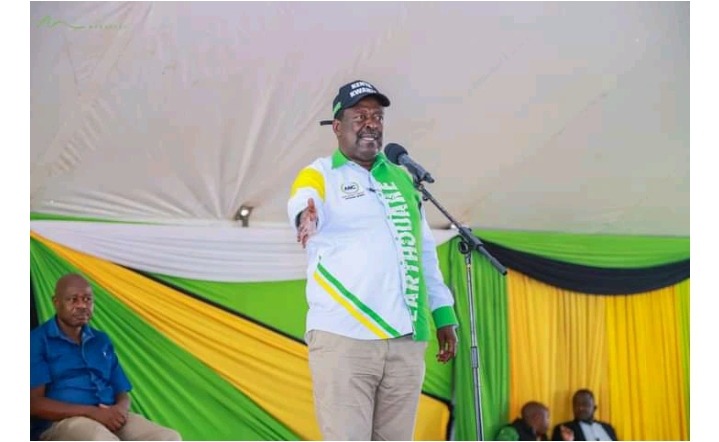 Yet another uproar on the internet has been created by Musalia Mudavadi. This comes after he had said, both to the people of Kenya and the flag bearer of the Kenya Kwanza coalition, that he and Wetangula were capable of delivering 90 percent of the votes from western Kenya. 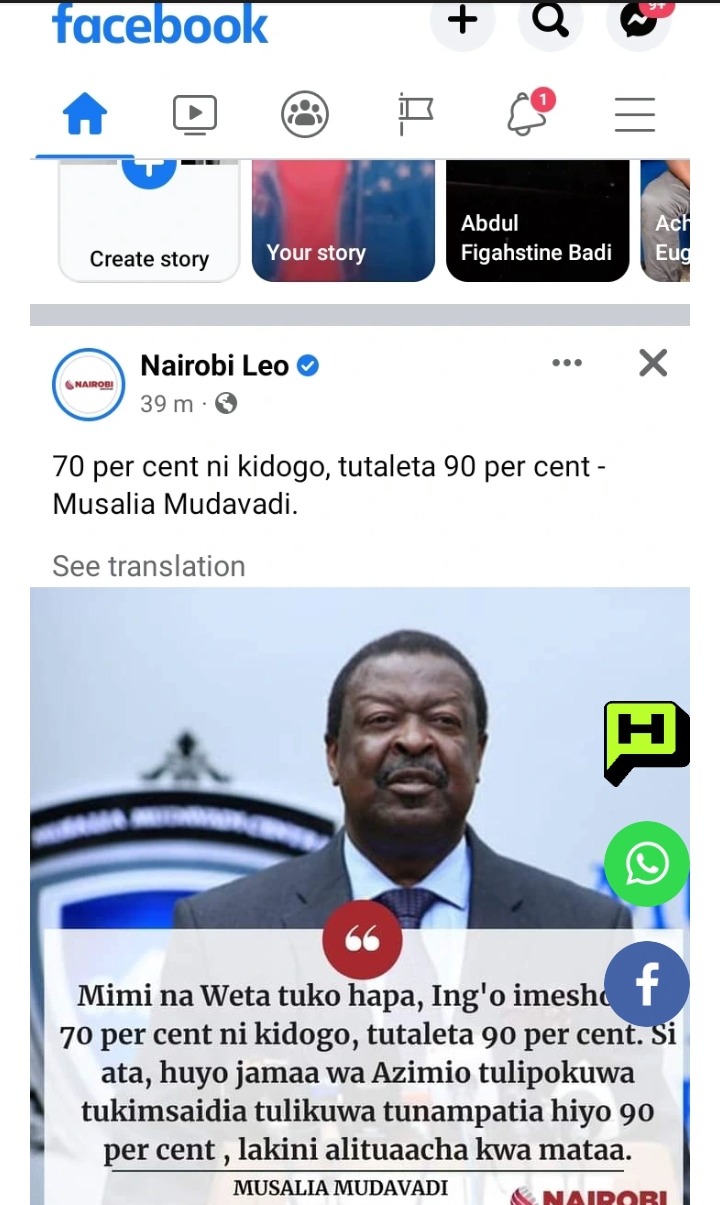 Because DARK leaders have taken control of western Kenya and are based in Azimio La Umoja, it will be difficult for Mudavadi and Wetangula to get 70 percent of the vote in that region.

In the meantime, we would appreciate it if you could share your comments with us about this report, and don't forget to follow me on Opera for more updates.

Dp Ruto Wocken Up To A Morning Shock as His Powerful Leader Ditch His Camp For Azimio.