The ANC party leader Musalia Mudavadi's mega meeting at Bomas has continued to spark mixed reactions even after the event is comoleted. The congretation which was organized by Hon Musalia has taken a new twist as sources reveals that it was a plan for him to eject himself from OKA and join the Hustler nation associated with DP Ruto. 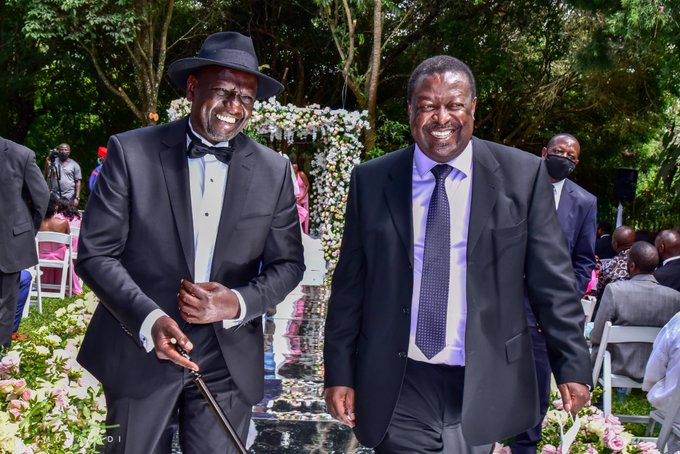 As reported via TheStarKenya, claims are out that the ANC party leader Musalia Mudavadi has disconnected himself with the Luhya Nation and has dug his own political grave. 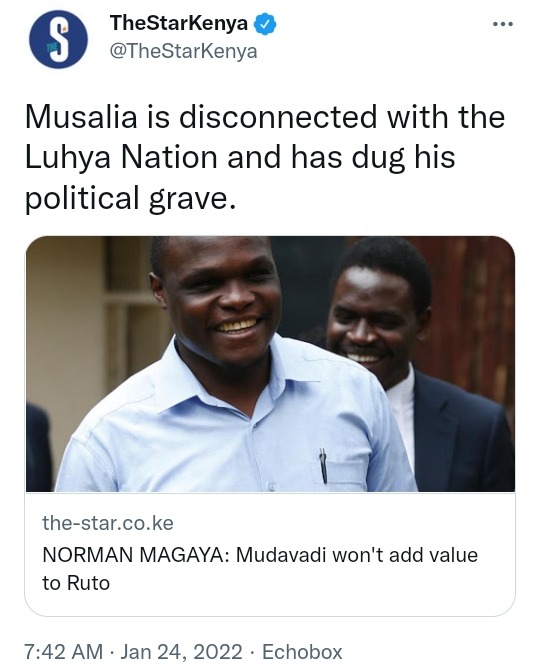 Reacting on the post shared by TheStarKenya, Philip Etale an ally if the former prime Minister Raila Odinga, has slammed the Second in command's hustler nation narrative, according to Etale, he alleged that DP Ruto used to sell hustler nation vs dynasty. 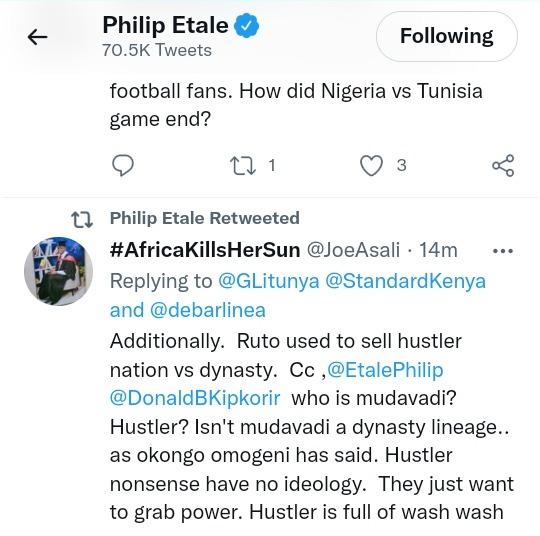 The allegations has send netizens talking on social media as some agree with what is being said about Musalia Mudavadi and his presidential launch. See the reactions below. 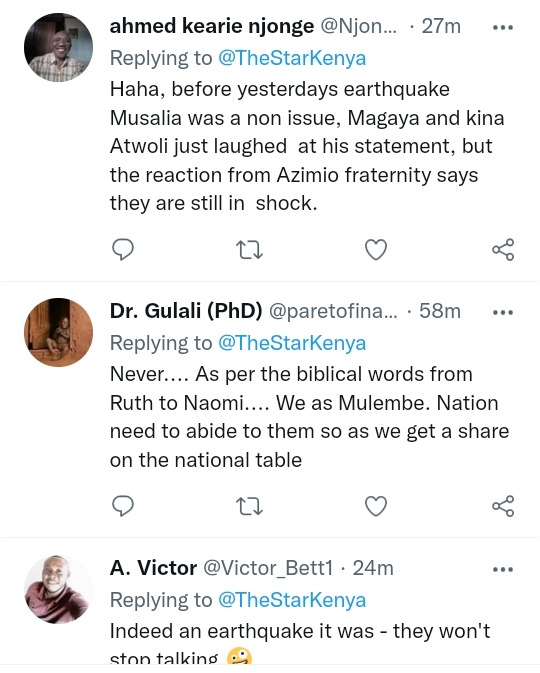 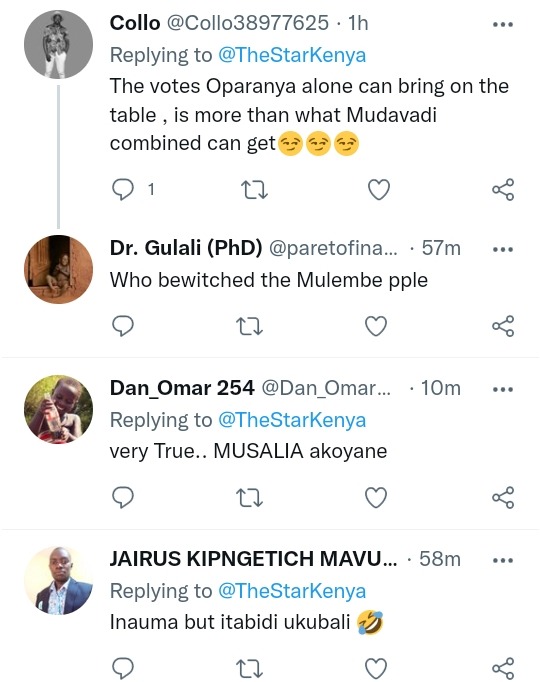 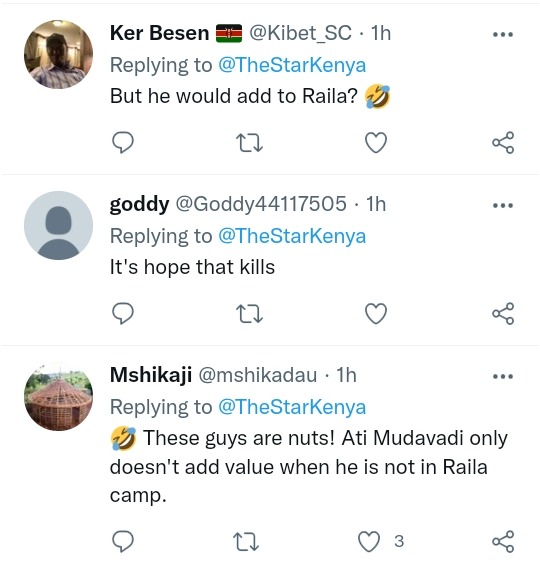