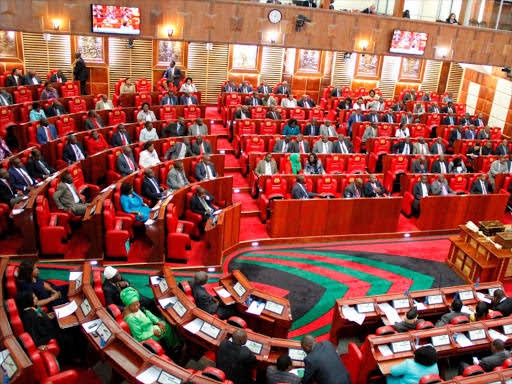 A file photo of the Kenyan parliament.

Future presidents will have the powers to hire and fire their deputies incase Kenyans approves new changes that are being proposed by Ndaragwa Constituency Member of Parliament Honourable Jeremiah Kioni.

According to the proposals that are being sought through the parliamentary initiative, the president will get powers to hire and fire his deputy like it was during the old constitution.

This will give the Head of State more powers which will see him or her make radical changes to his government at his own will without the consultation of the Deputy President serving under them. 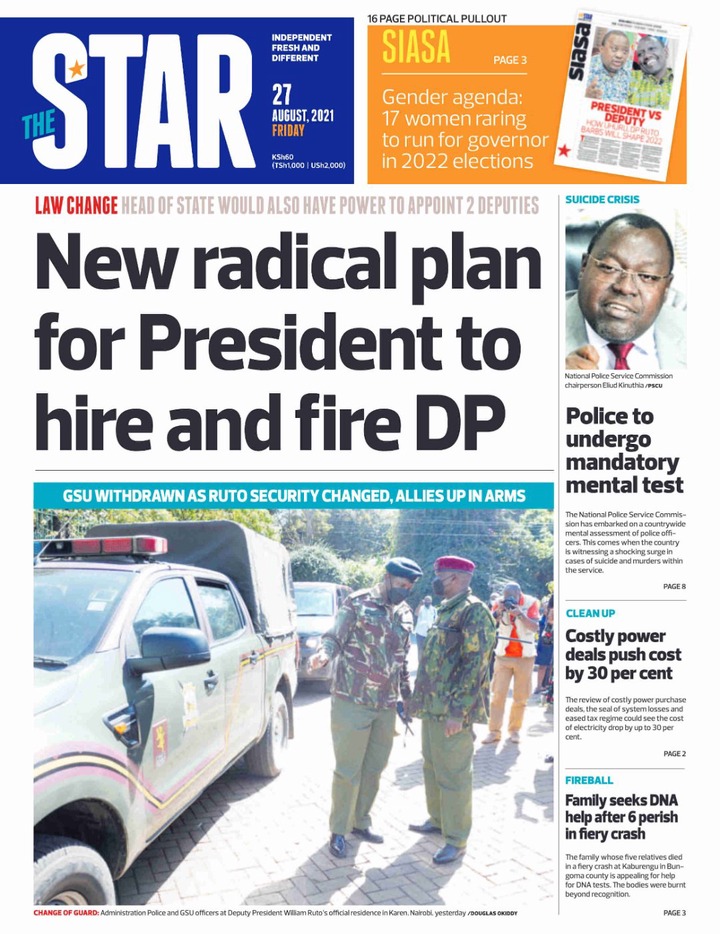 The Constitutional Implementation Oversight Committee has written to National Assembly Speaker Justin Muturi informing him of its intention to introduce the bill, which would also allow the President to nominate two deputies.

However, some allies of Deputy president William Ruto have already termed the Bill to as being retrogressive noting that it cannot sail through because it seeks to take the country back to the old days.

According to Ndaragwa Constituency Member of Parliament Honourable Jeremiah Kioni, the Bill will be presented to Kenyans for ratification dieing the upcoming general elections as the eight ballot.

Mutahi Ngunyi Gives Up On BBI Amid Heated Debate At The Supreme Court.