When Moi Was 'Fired' as President For 6 Hours

By MinLeone (self media writer) | 16 days ago 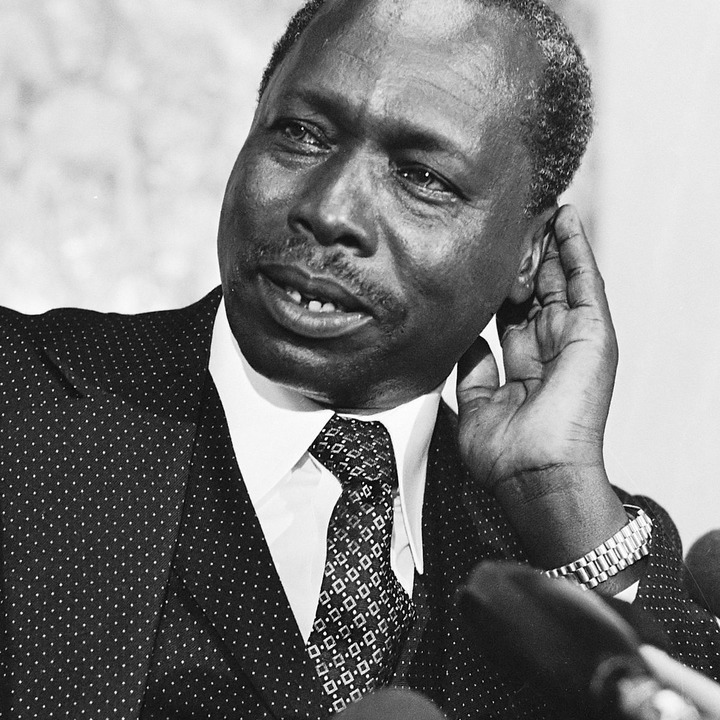 The 1982 attempted coup on retired President Daniel Moi's government will forever remain fresh in books of history and in the minds of those who witnessed it.

On Sunday, August 1 1982, at 3 A.M, a group of soldiers from the Kenya Air Force seized control of the Easleigh Air Base in Nairobi under the orders of Air-force Senior Private Hezekiah Ochuka who was, surprisingly, a junior officer and the second lowest ranked officer in the category.

One hour later, the nearby Embakasi barracks was also captured by the rebellious group, with the over-ambitious Ochuka, who even had 'The Next President Of Kenya' curved on his desk, appearing at the state-owned Voice of Kenya radio at 6 A.M to announce himself the President.

Ochuka 'ruled' the nation for close to 6 hours, with President Daniel Moi remaining hidden in Nakuru, after which the coup was suppressed by forces under the command of Chief of General Staff Mahamoud Mohammed.

Moi re-emerged after calm had been restored, in company of a platoon of soldiers and rubbished the coup that left around 100 soldiers and 200 civilians dead, confirming that he was still the President.

Ochuka escaped to Tanzania but was captured and was hanged in 1987 alongside Sergeant Pancras Oteyo who also played a big role in the botched coup and others.

Junet Leaves The Crowd in Stitches as He Openly Mocks DP Ruto, Asks Him to do The Following(VIDEO)