The deputy president William Ruto on Tuesday 13tg, July, has declared that he will accept whatever outcome that will be announced by the IEBC in the forthcoming 2022 General Election. 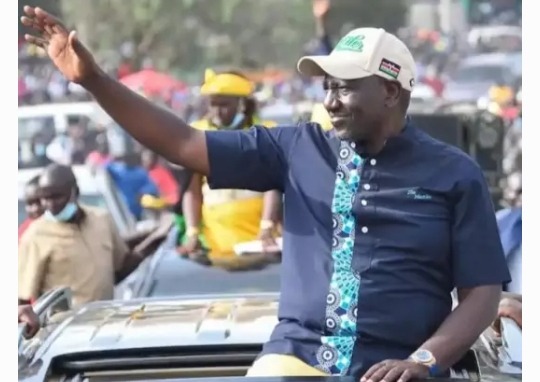 While speaking in an interview on Radio Jambo, the second in command His Excellence Deputy President William Samoei Ruto cleared that he will concede the defeat and very ready to accept the results because he believes in democracy.

According to DP Ruto, he expect his opponents to do the same. Though he went ahead to fault his opponents stating that they are not believers in the democratic process.

As he was speaking, the UDA party leader His Excellence Deputy President William Samoei Ruto exposed another mistake in the Building Bridges Initiative (BBI) when he said that, "even there's no section in the BBI that says that if someone losses elections, he should concede the defeat." He went ahead said that some of these opponents will never come out to do that.

The deputy president who appeared to hit the Orange Democratic Movement party leader Raila Odinga, said that he (Raila) is the main reason why some people don't trust IEBC. He said that, "the main challenge of elections is not the IEBC but some people who we know that even if we amend the constitution over 100 times and go to the elections with them, will still cause trouble by moving to court,..." he added. 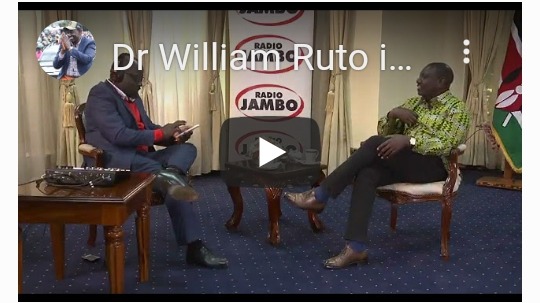