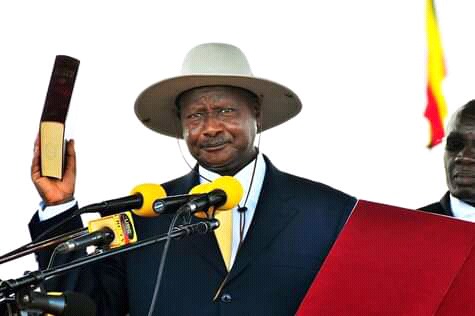 Uganda`s Former Presidential aspirant Kizza Besigye has called on Ugandans to fight for their freedom from the current government that is being led by President Yoweri Kaguta Museveni, adding that, it is time to end the rule of guns and replace it with democracy and rule of people.

Beside slammed President Museveni for ruling with guns whenever elections are held in Uganda, hinting out that, this time, whether there is election or not, the whole narrative of ruling by guns must come to an end. 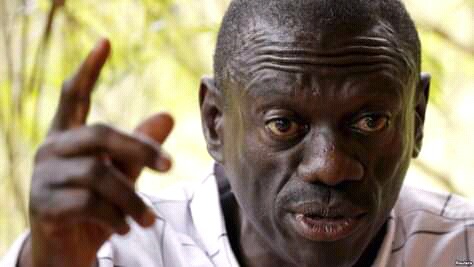 On Sunday, June 27, 2021 Uganda`s Forum for Democratic Change (FDC) equally seconded the sentiments of Besigye by retweeting the same in their social media walls after it has earlier accused President Museveni for being so dictatorial and allegedly violating human rights.

Besigye noted that President Museveni can collapse any time and when the ground to take power has not been checked into, Ugandans will once more take power by guns which will lead to more casualties. 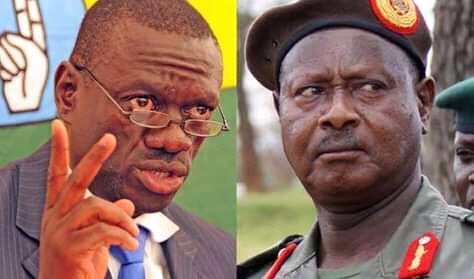 "We are pursuing for freedom with the people of Uganda. The rule of Uganda by guns must stop…Whether there is election or not, we are must have a transition. The transition must be from gun rule to those without guns not from Museveni to another person. Museveni can collapse anytime. Even before Museveni power was taken by guns. And it will again be taken by gun unless we win that war…” Besigye remarks read in part.

President Museveni was attacked following the January Presidential elections for allegedly rigging the elections by his competitor the National Unity Platform (NUP) President Bobi Wine, who claimed that he had won but votes stolen. 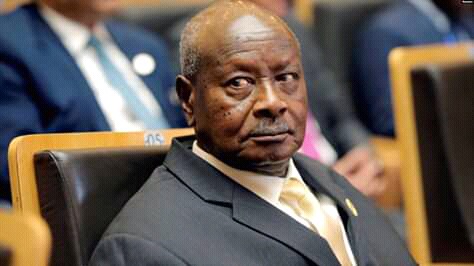 The head of state was equally accused of abducting and killing the protest that was against his dictatorial rule, a move that triggered mixed reactions in Uganda attracting International attention.