By InnohJohn's (self meida writer) | 25 days 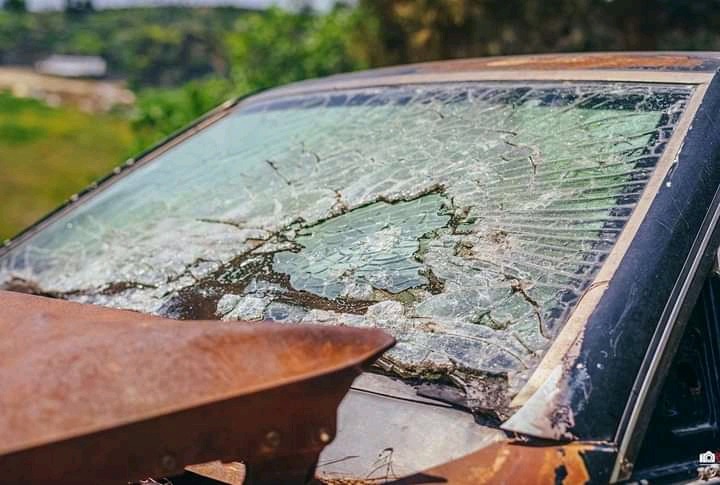 Eduard Shevardnadze who was a Georgian president, he escaped death on 16,feb 19998 that was arranged by unknown assassins. Following the assassination that was arranged. He was on his way back home when he met twenty assassins who shot at him killing two of his security guards. During the assassination the car caught fire, where Eduard Shevardnadze managed to escape leaving the car to the forest. 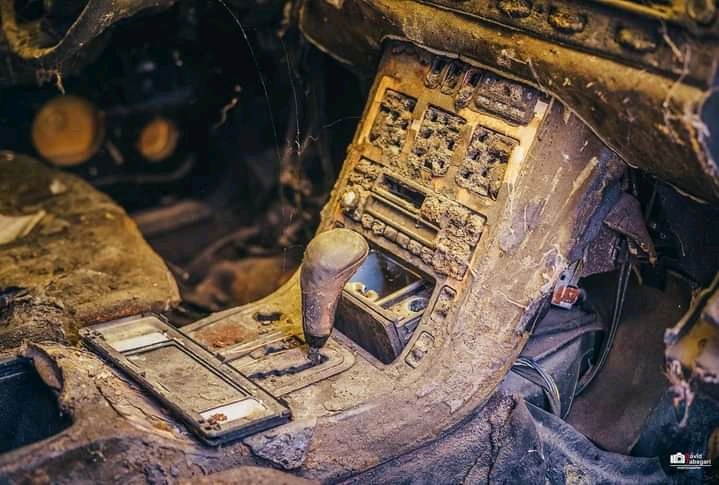 Now the car was spotted after 23 years, where the scene happened. The identity and motives of the assailants and those who commissioned the attack remained unclear. Eduard Shevardnadze said that four or five suspects now being held include supporters of the late Georgian president Zvaid Gamsahurdia, and that they were trained outside Georgia. 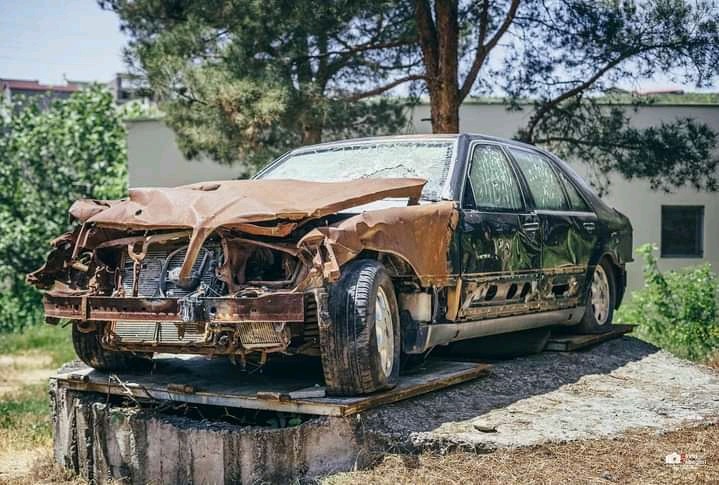 The car still seems to be in contact despite the gunshots that were shot during the time of assassination. The car is said to be worthy millions of money in terms of kenyan shillings. Funny enough some parts of the car are said that they can be useful after being dumped for 23 years without maintenance.

"Old is gold" Says one member of the Georgian government, who was there during the time of assassination. They decided to use it as a historical craft, since they never believed that it can be traced after that long period.