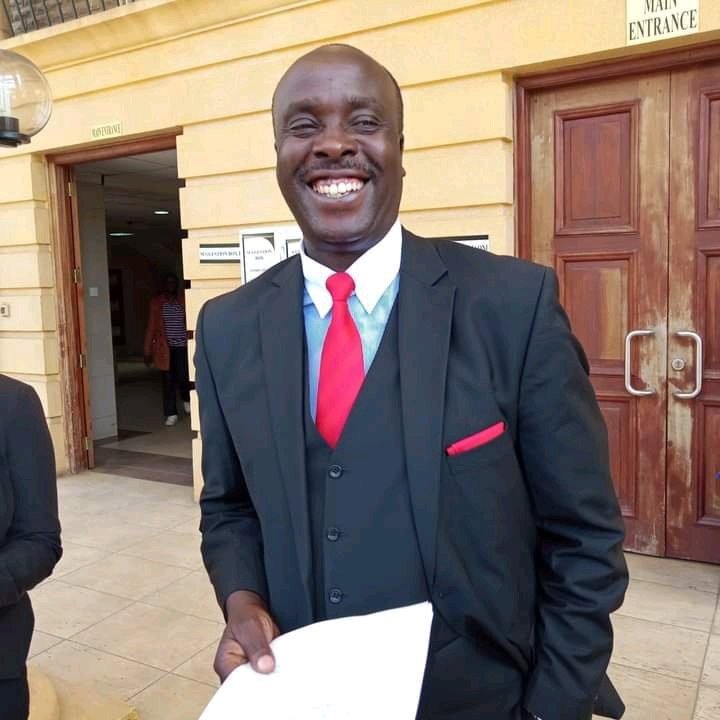 Popular Kenyan lawyer Dunstan Omari has recently expressed some controversial claims regarding why Uhuru and Raila lost against Ruto. 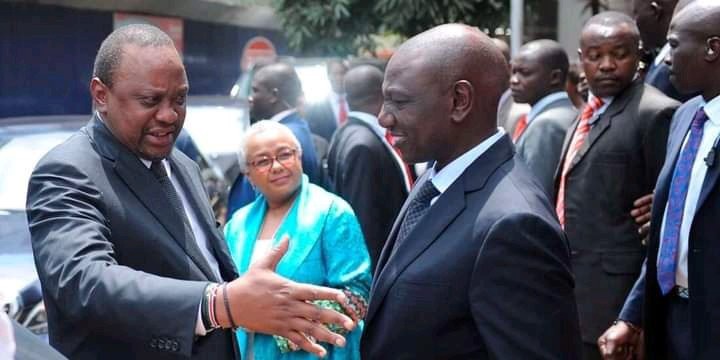 According to the lawyer, Uhuru's main problem ever since he tried vying for the presidency in 2002, was that he never truly understood the plight of Kenyans.

Omari claimed that Uhuru had been introduced as a Government project throughout most of his political career. The narrative only changed in 2013 due to his alliance with Ruto and the euphoria which came through their ICC case. 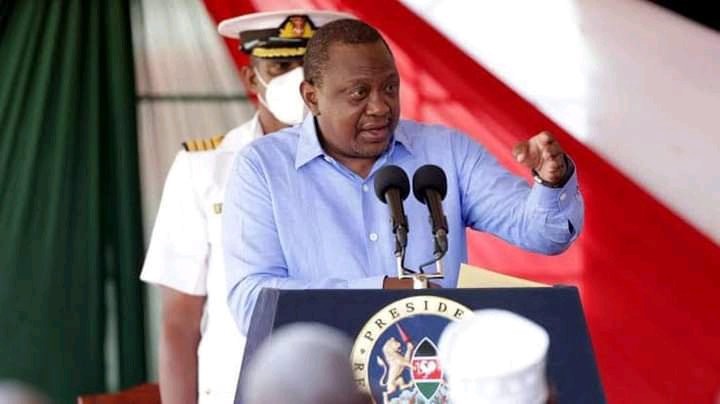 Hence, he could not reason that Kenyans wanted him to create agricultural projects that would supply them with food and enhance the country's economy instead of using money on projects such as BBI and the Nairobi expressway. 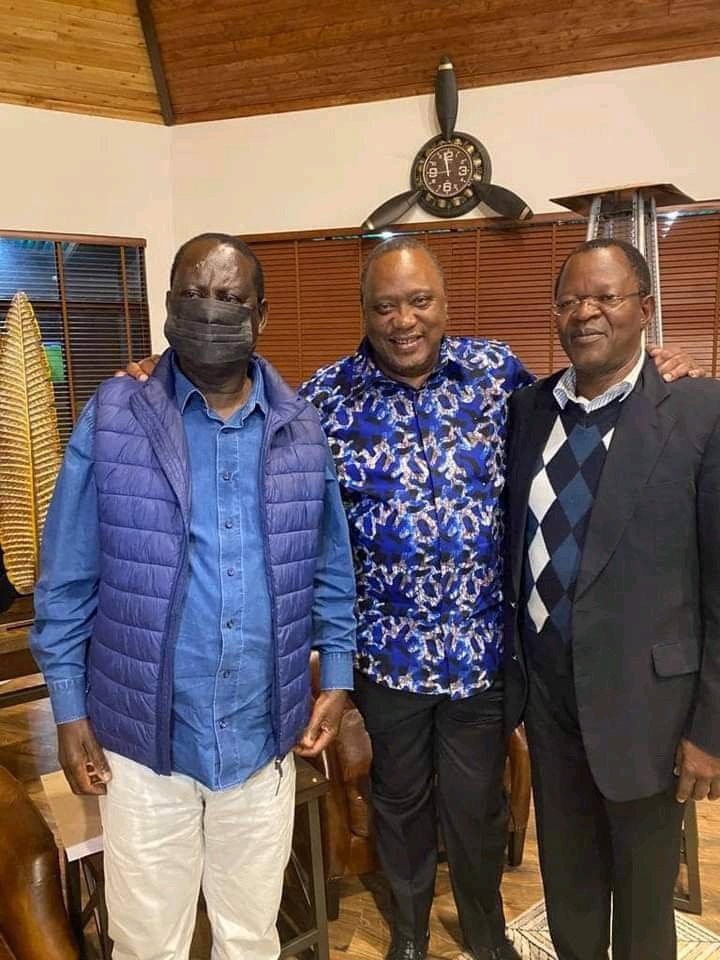 Dunstan Omari went on to allege that multiple opposition leaders had predicted that Uhuru had planned to be a dictator even before the 2017 elections by Side lining Ruto.

However, the 2017 Supreme Court ruling forced him to eat a humble pie and bring back Ruto to the fold before pushing him away again.

"Uhuru has lived exactly how he was socialised, never understood the plight of Kenyans, what they eat or where they slept." The lawyer said 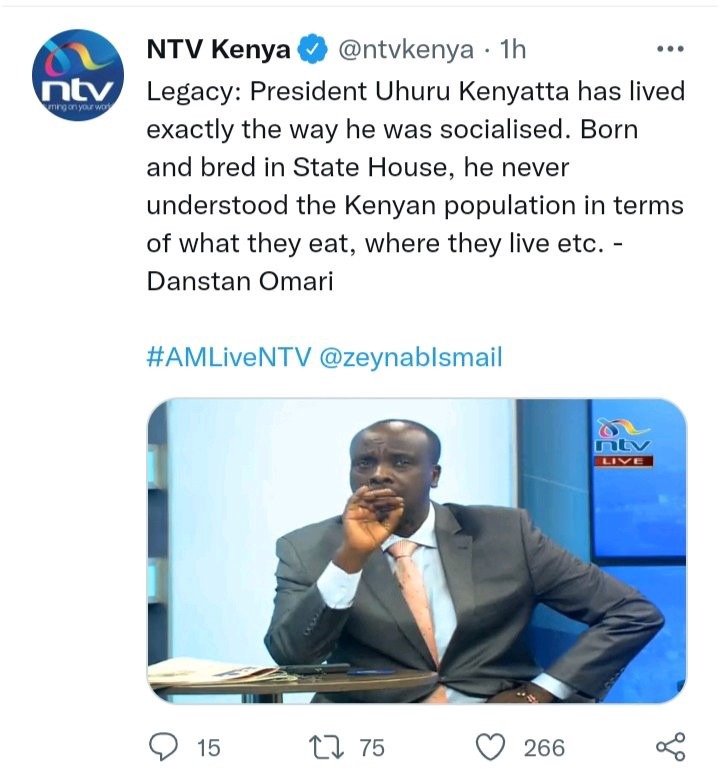