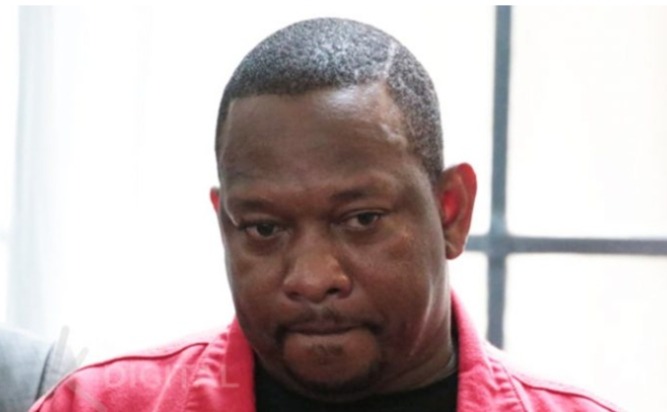 The decision comes after Sonko who was impeached last year, moved to the court of appeal to challenge the decision of High court judges Weldon Korir, said Chitembwe and Winfrida Okwany who dismissed his application challenging his impeachment. Through his lawyers led by Harrison Kinyanjui argue in the appeal by the superior court failed to find and hold that by the members of Nairobi County Assembly impeached Sonko there was an existing court order stopping any against him.

Therefore the former Governor Mike Sonko has now suffered another setback after the Court of Appeal declined to stop Nairobi Deputy Governor Anne Kananu from being sworn in as a substantive Governor.

Therefore the Judges declined to issue the interim orders saying that the issue of swearing in of Kananu was not raised in High court and impugned judgement didn't address or determine that issue.

The High Court threw out Sonko's argument that he had not been properly informed about his impeachment and that he was not given a chance to adequately defend himself against allegations levelled against him by the assembly. 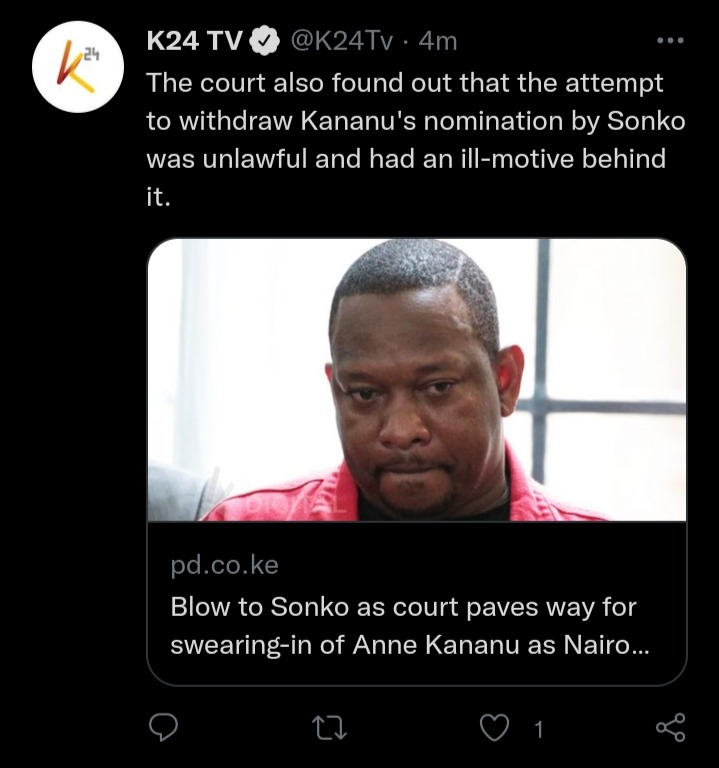