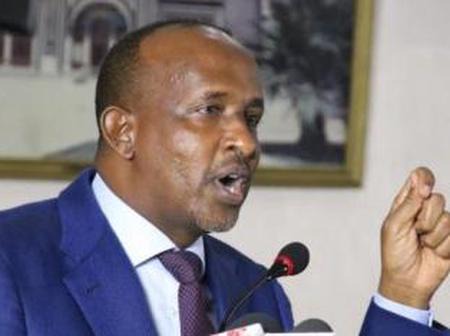 Garissa Town member of parliament hon Aden Duale has turned against President Uhuru Kenyatta and warned him against thinking that he will decide on who will succeed him after his term ends in 2022. In a rally in Mombasa alongside DP Ruto and other other UDA Party leaders, Duale asked the President not to attempt to make such kind of a blunder. " Mr. Kenyatta can not fix the succession politics of our country" said Duale. 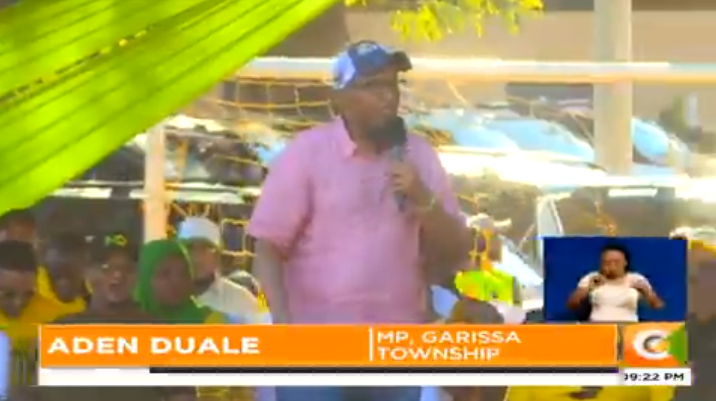 Duale sentiments followed DP Ruto's claims that he helped both President Uhuru Kenyatta and Odm Party leader Raila Odinga. He alleged that he helped Odinga to be the prime minster and to him, that time he was a good man.

He also revealed that he was a very good man to president Uhuru Kenyatta when he was vying for the top seat in the two terms but after realising that he doesn't need his supports again he became a bad person. 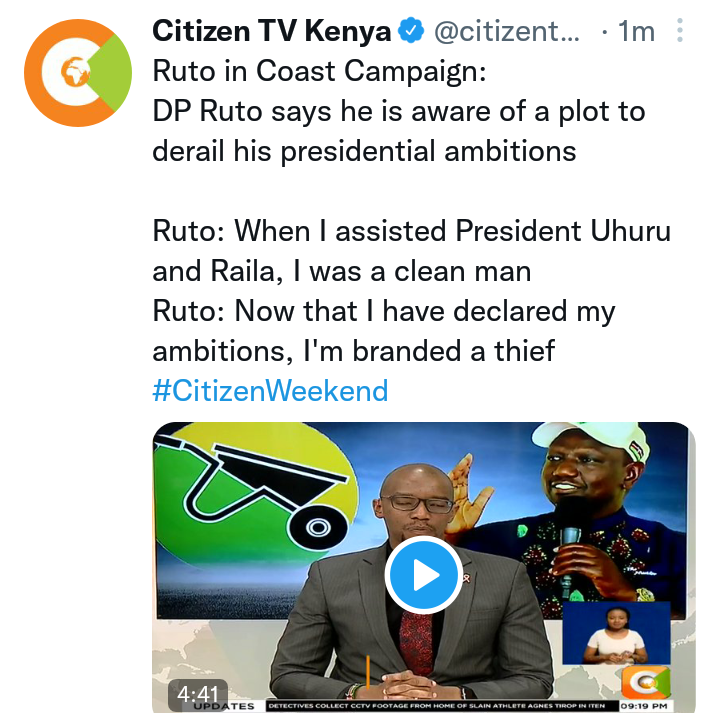 He alleged that betrayal and hypocrisy is real that now he is accused of being corrupt after he decided to stand with the low class people of the country.