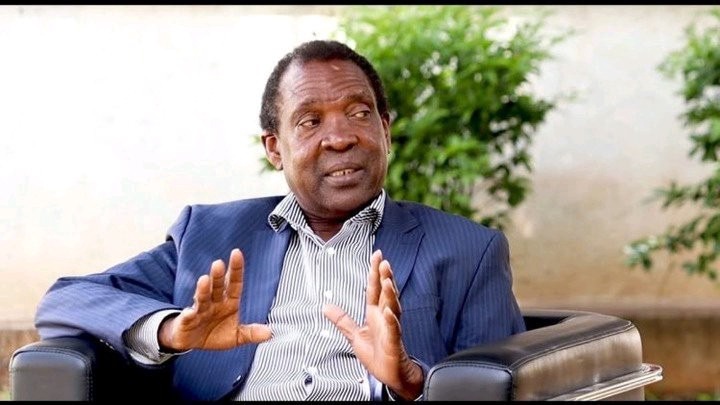 The political season is officially on in Kenya with all eyes on August, 2022. Many politicians are fighting for their survival as MCAs, MPs, Governors, Senators and Women Reps. Will the presidential race be a two-horse race William Ruto and Raila Odinga.

Herman Manyora is a Kenyan commentator and political scientist. He even openly expressed his support for Hon. Raila's presidential candidate Amolo Odinga in the upcoming fourth general election, to be held in August this year.

He is known to be a supporter of the leader of the Orange Democratic Movement party. Herman Manyora expressed an interest in the Westlands constituency, but no interest in elected office. Raila Amolo Odinga, former Second Prime Minister of the Republic of Kenya. 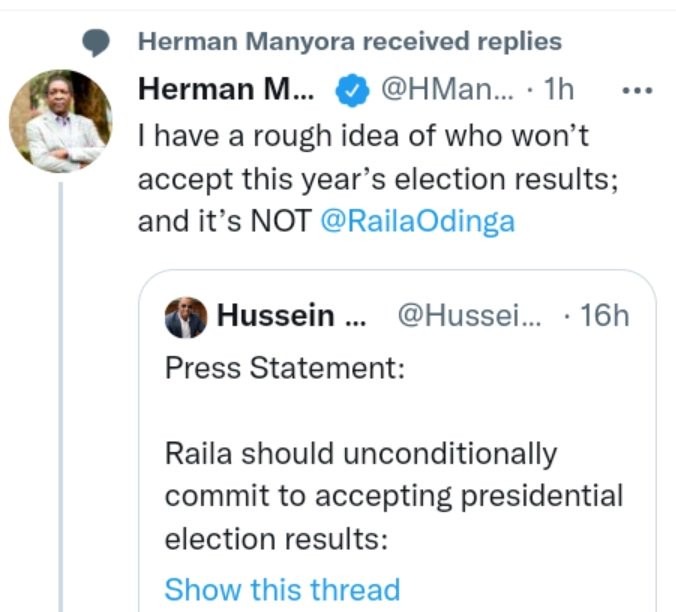 The outspoken political analyst insists it is DP William Ruto, not Hon. Raila Amolo Odinga, who refuses to accept defeat.

“I had a vague idea of ​​who wouldn't accept the election results, and it wasn't Raila Odinga,” Herman Manyora said.