He is however recognized as nationalists who helped most of African students to further their studies in European countries courtesy of his great friend John F Kennedy,these apparently made him gain much influence,and perhaps he would made it to be the second president after Jomo Kenyatta,in KANU government where he was also a founder member. 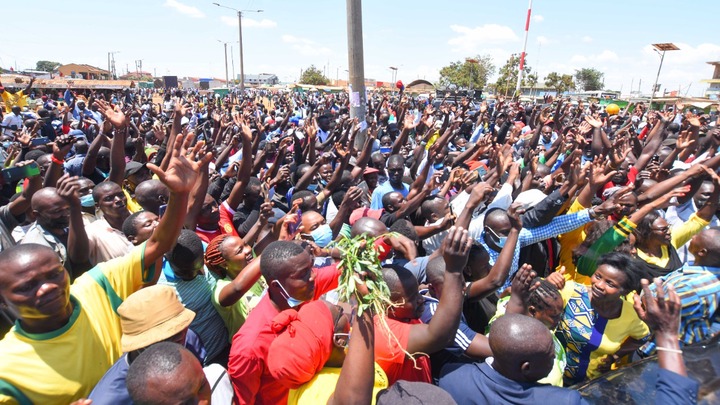 The presidency dream for the people of luo Nyanza was again cut short after Mboya's assassination,although Raila Odinga's factor became another driving force in Nyanza region after his father Oginga Odinga and Tom Mboya's death.

Odinga ventured into the politics from 1997 where he held a parliamentary seat courtesy of a democratic election under KANU government ,as like Tom Mboya Raila Odinga became very instrumental in pushing for the multiparty democracy at the cost of incarceration and self imposed exile under an authoritarian government. 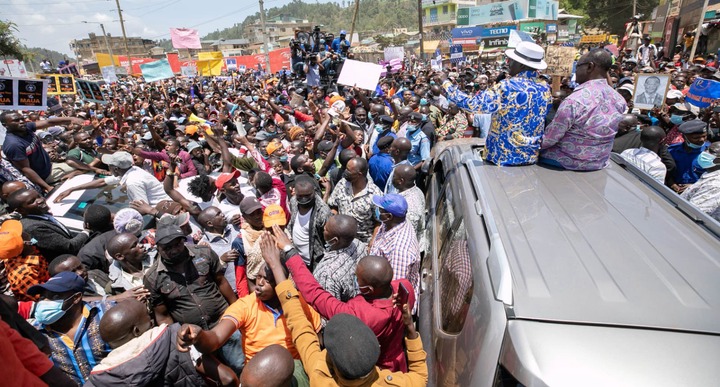 Odinga also became pivotal, following the succession politics in 2002 he backed Mwai Kibaki and this adversely helped maintained his relevancy in Kenyan politics,where he eventually spearheaded the drafting of new constitution in 2005 that was later promulgated in 2010.

Interestingly enough all these contributions of Odinga made him very influential not only in Nyanza region but also in all parts of Kenya just like Tom Mboya and Oginga Odinga.

Not Ruto Nor Raila, Ayub Savula Names The Person Whom Might Be Endorsed By Uhuru For Presidency