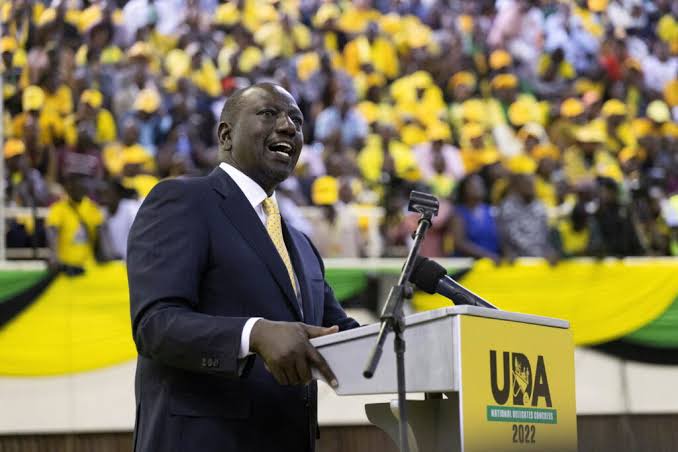 Suna East Member of Parliament Hon Junet Mohammed has revealed why Deputy President William Ruto is not sure of his August victory, in an attack against Bungoma Senator Hon Moses Masika Wetangula

Speaking during the Azimio One Kenya Alliance campaign in Bungoma County, Junet Mohammed has informed that DP Ruto is not sure of his victory following the promises he is giving all his allies inside the Kenya Kwanza.

In an attack against Bungoma Senator Moses Wetangula, Junet Mohammed has told the people of the Western region that the move by DP Ruto to promise Wetangula a speaker post and at the same time push him to run for the Bungoma Senator Position is a show that they are still not sure whether they will win the polls. 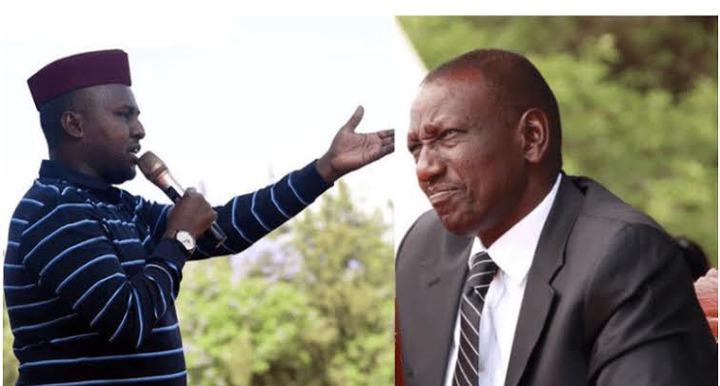 "If the leaders in Kenya Kwanza are sure they will win the Presidency in the upcoming August polls, why is Wetangula running for the Bungoma Senator position, and at the same time DP Ruto is promising him the position of the Speaker of the Senate?" Junet Mohamed has said attacking Senator Wetangula.

'You Will Not Stop Sakaja' Mudavadi To Raila, Sends this Strong Message To The Luhya Community

Pres Uhuru Takes a Swipe At DP Ruto Again, Says Ruto Had Opportunity To Do What He Is Promising Now

Nelson Havi Breaks Silence, Drops a Bombshell to Azimio A Day After They Landed in 7 Choppers