An altercation took place between the governor of Mombasa, Hassan Joho, and the former governor of Nairobi, Mike Sonko, at a polling booth on Tuesday as the voting process was drawing to a close. After meeting at the polling station at Marycliff Primary school, the two proceeded to move around and inspect the voting process. After some time, they came to different conclusions. 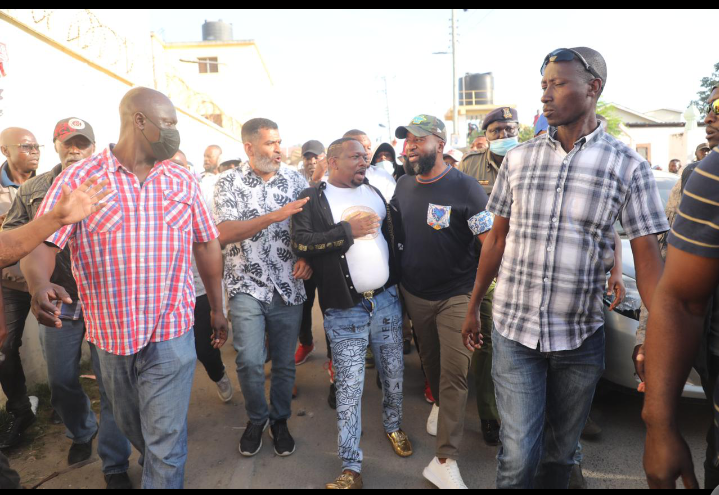 The intervention of the police stopped the conflict before it could become any worse. After freeing Mvita UDA MP aspirant Omar Shallo from detention at Makupa Police Station, Sonko and his would-be running mate, Ali Mbogo, traveled to Marycliff. Shallo had been held at Makupa Police Station. John, who was present at the polling location along with other leaders of the Azimio la Umoja, 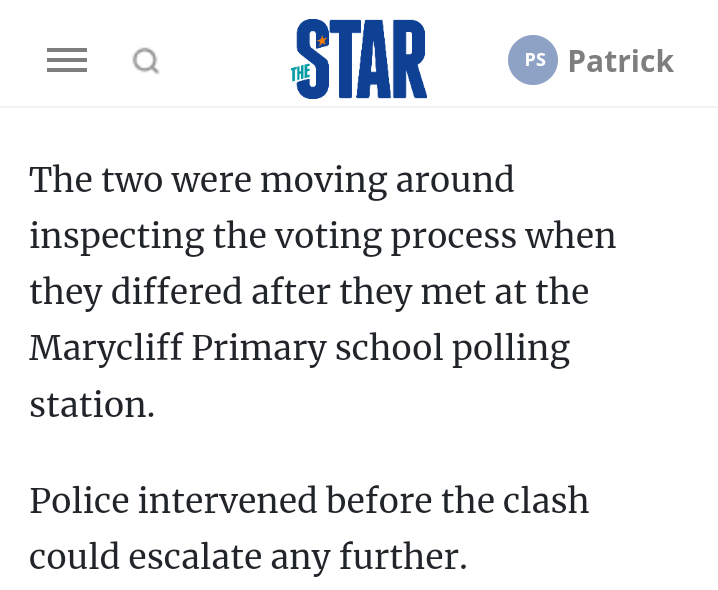 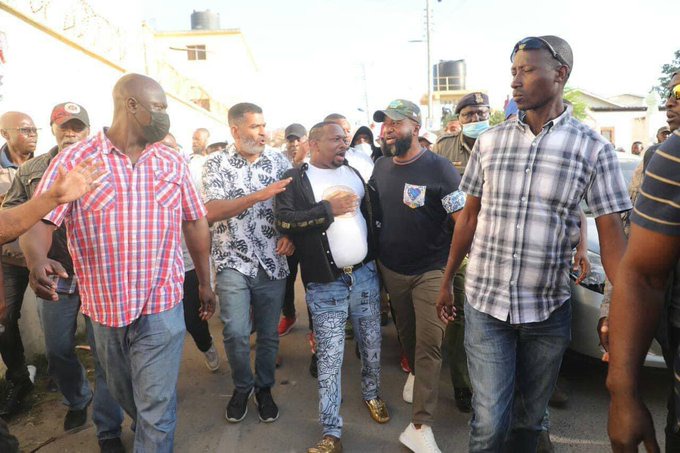 At the station in Mombasa County, supporters of the ODM and the UDA got into a physical altercation with each other. This sparked the beginning of the chaos.

Man Goes in a Lodging with Unidentified Woman for a Night of Fun but Dies, Lady Goes Missing