Details Reveals How William Ruto Took Mudavadi to His Side After Almost 2 Years of Secret Meetings.

By @Dully (self media writer) | 3 months ago 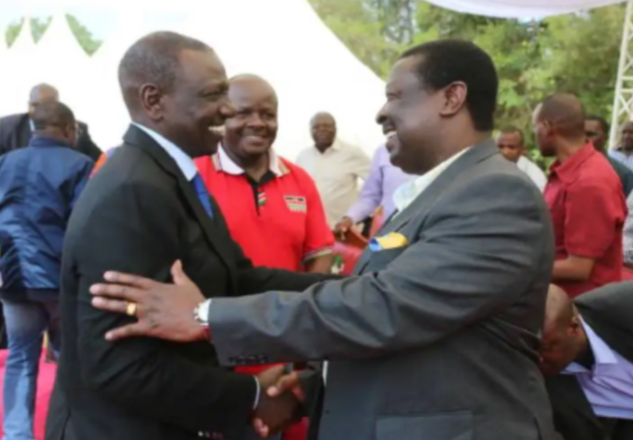 Details have emerged revealing that the United Democratic Alliance (UDA) party leader started luring the Amani National Congress (ANC) party leader Musalia Mudavadi to join him almost two years ago. According to a report from one of Kenya most trusted newspaper the Daily Nation, Ruto and Mudavadi used to hold secret meetings and negotiations which resulted in the famous event that took place on Sunday, January 23, known as the 'earthquake' where the two leaders announced their political pact. 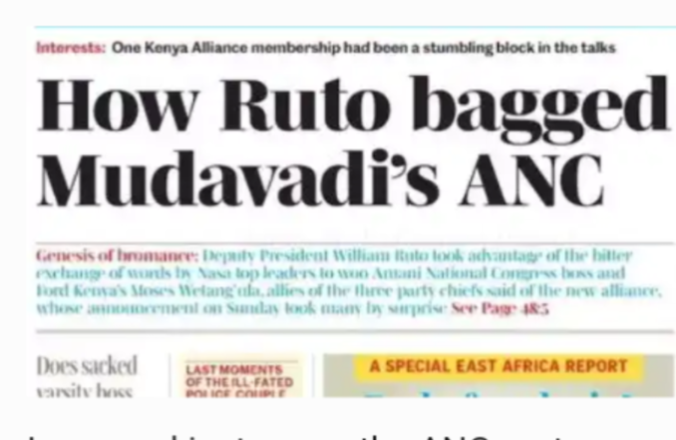 According to the report, close allies of both Ruto and Mudavadi have revealed that the DP who is so Keen to succeed President Uhuru Kenyatta in the August 9 elections took advantage of the unstable situation in the NASA coalition in which Musalia Mudavadi was part of it's principals together with Raila Odinga, Moses Wetangula. Sources reveals that the One Kenya Alliance (OKA) was the biggest obstacle between Ruto and Musalia. 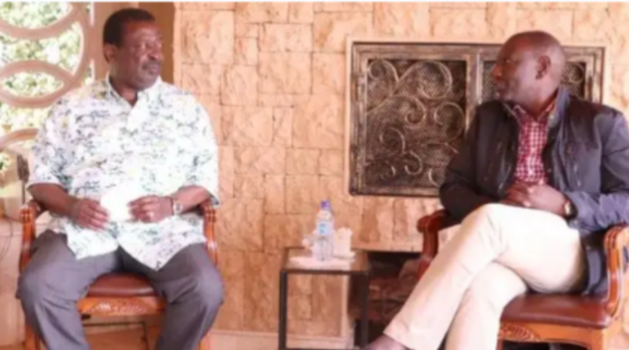 However, their negotiations gained momentum last year when police broke a meeting that was held by Moses Wetangula at the home of Malava MP Malulu Injedi.

"The talks have been ongoing for a long time, there was alot of teargases somewhere in 2020 when we were doing a joint function with ANC and Ford Kenya. That is how old this relationship is, something tangible could come up, but then we would go up with more revisions," said Mumias East MP Benjamin Washiali, a political ally of William Ruto. 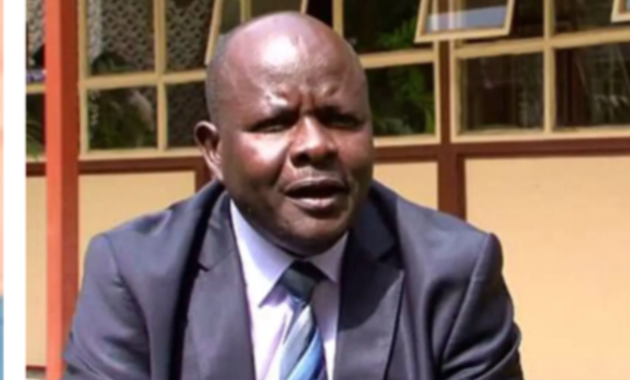 (Picture of the Mumias East Member of Parliament Benjamin Washiali)

It has also been revealed that before Sunday's joint event at Bomas, the Deputy President and Musalia Mudavadi held a night meeting where they had intense discussions and it's that night meeting that resulted in Mudavadi's unofficial withdrawal from OKA together with Moses Wetangula.