By OumaAllan (self media writer) | 12 days ago

Orange Democratic Movement (ODM) party leader Raila Odinga is making tremendous political efforts in reaching out to various influencers and regional leaders in the attempts of pitching a formidable coalition that would face off DP Ruto in 2022. 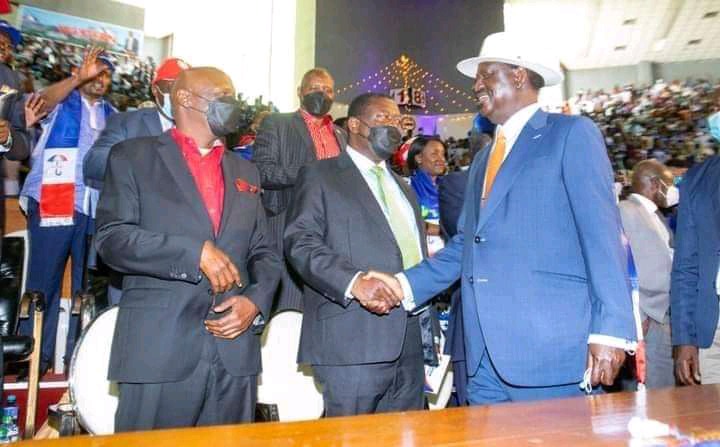 One Kenya Alliance (OKA) chief partners are keenly targeted to render their support to the opposition leader Raila Odinga's Azimio la Umoja forays which seeks to peddle peace and unity plan ahead of 2022 general election. 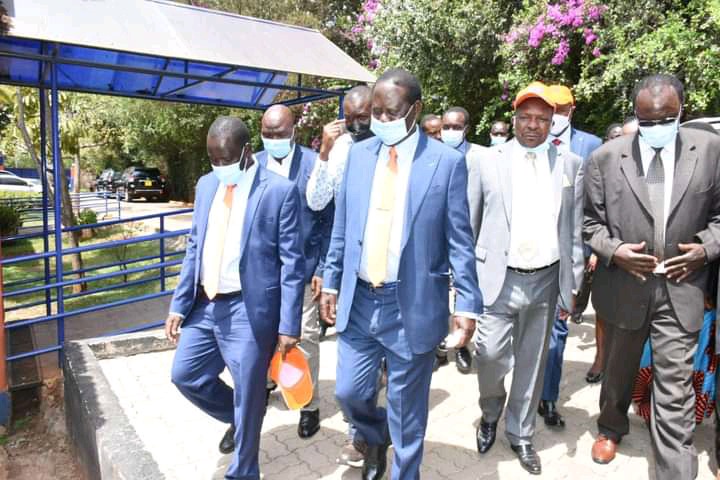 The bitter Amani National Congress (ANC) party leader Musalia Mudavadi has remained vigilant and untwisted on his stand to spin his presidential ball up to 2022 ballots. The former short-term vice president seems to be directly angry and bitter with Orange Democratic Movement (ODM) supremo Raila Odinga owing to the fact that he expected the head of state president Uhuru Kenyatta to endorse him (Mudavadi). Mudavadi confidently believes that it was Raila who possibly dimmed his brightly glowing star of endorsement from Jubilee party leader Uhuru Kenyatta. 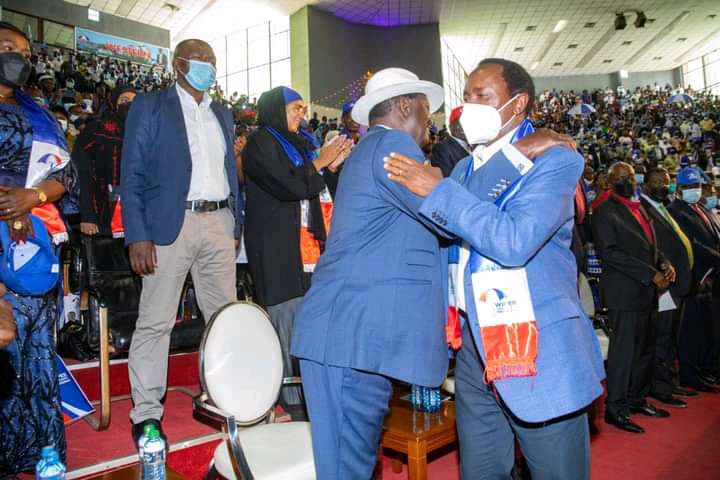 However, Wiper party leader Kalonzo Musyoka who has closely fiddled ODM head Raila Odinga for two terms under the umbrellas of Reforms and Democracy (CORD) and National Super Alliance (NASA) might be warming up gear another coalition with ODM ahead od 2022 race. Speaking after the Wiper's yesterday National Delegates Conference (NDC), Raila's insider John Mbadi revealed that ODM-Wiper negotiation talka are ongoing that intends to radicalize a solid coalition in 2022. 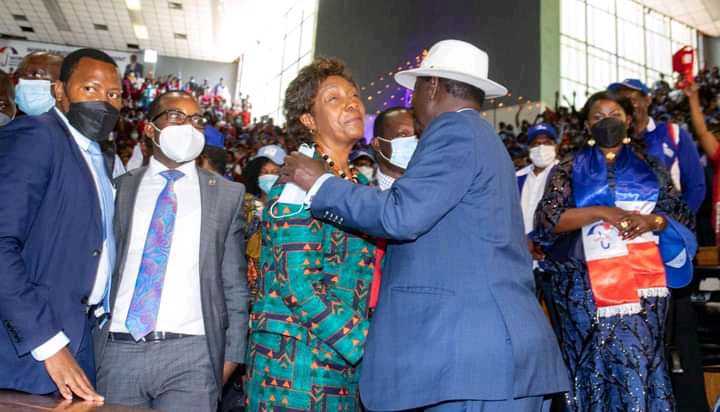 "These are leaders (Raila and Kalonzo) who have worked together before. Nothing stops them engaging in talks. We need to have everyone on board so that we have easy win. The talks have been there; that one I know for sure but this is not something that I can talk to you about because I am not authorized to do so. Just know that the talks have been there" 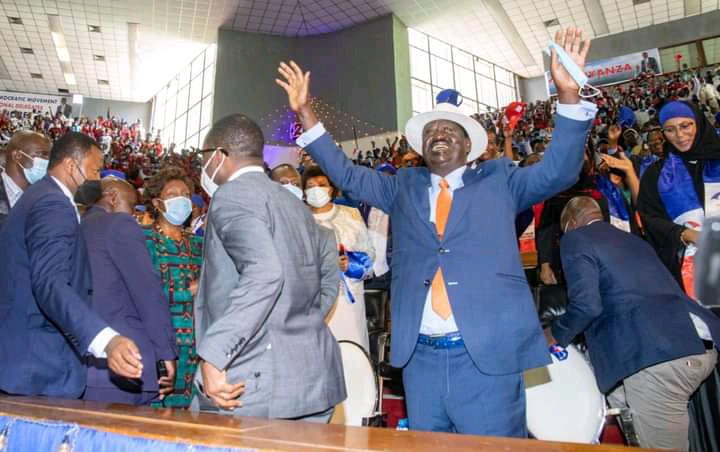 While ascertaining Mbadi's remarks, Kitui Senator Hon Enock Wambua who is perceived to be Kalonzo's spokesperson exuded that Wiper is currently holding talks with bigwig parties that will form the next government.

"We are reaching out to various parties with the aim of forming a formidable team that will easily win the general election. There is nothing that stops us from talking to anybody apart from our common enemy (Ruto) as we long as we attain our goals" Wambua said.

Festive Season and Travel Update; Why You Need to Book Buses on Time.

CBC Program Will Be Established In Higher Institutions (Universities)

Great Dissappointment to Kalonzo, Musalia and OKA Leaders After MKF Fails to Pick One of Them

How Your Body Will React If You Regularly Eat Cucumbers (Tango)