IEBC Commissioner, Justus Nyangaya has called upon the former Governor of Nairobi, Mike Sonko to respect the law of Kenya after he, Mike Sonko called out 1 number of politicians along with judges who he claimed were trying to stop his bid of becoming the governor of Mombasa. 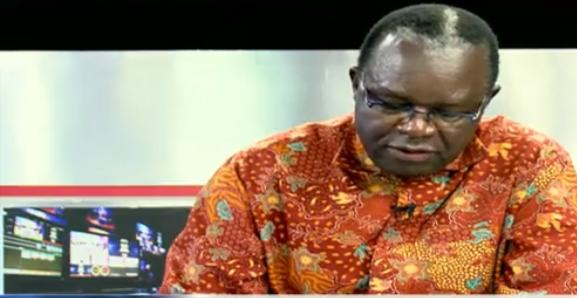 In an incident that happened today in the afternoon, Sonko called out Chief Justice Martha Koome over her remarks about Sonko's political bid in Mombasa. According to the reports given by Martha Koome, she claimed that the law does not allow any impeached politicians to get back to politics.

Responding to this, Sonko Called Out Martha Koome claiming that it was so unfortunate that she was speaking about his case despite the fact that his case has not ended. For Sonko, he called upon Koome to apologize claiming that she failed to follow the rules of the judiciary.

Speaking about this, IEBC Commissioner has claimed that he is okay with Sonko adding that they don't have anything against him. However, according to the reports given by Justus, he claimed that the law does not allow any politician who has been impeached before to get back into politics.

While reacting to his remarks, Ken yans who took to their different social media accounts to express their opinions and suggestions on the matter have called upon the renowned politician, Mike Sonko to give up his bid due to the fact that he can't fight or go against the law. 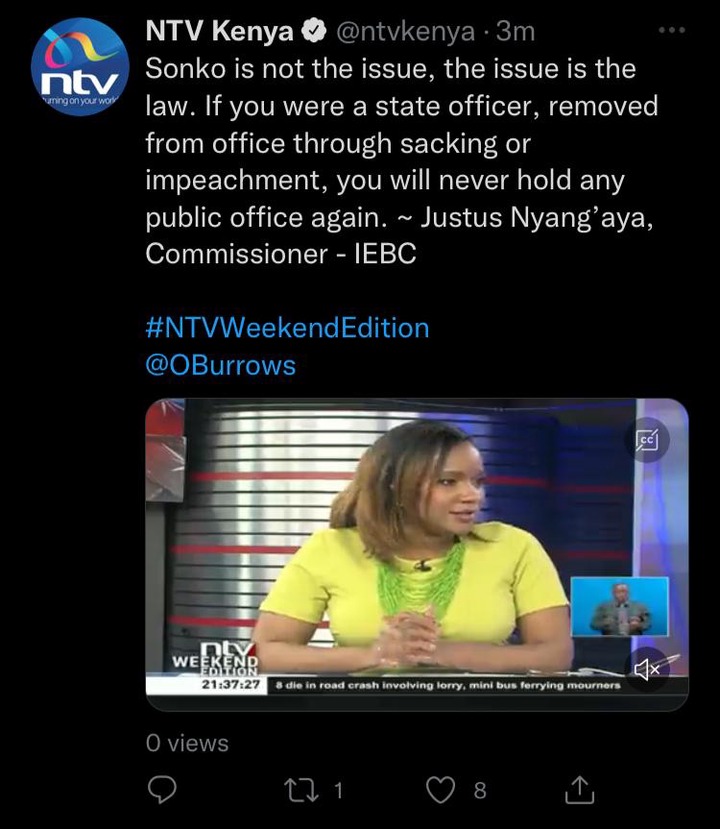