Garisa township member of national assembly honourable Aden Duale has told orange democratic movement party leader Raila Odinga that the country does not need a referendum to have funds increased. 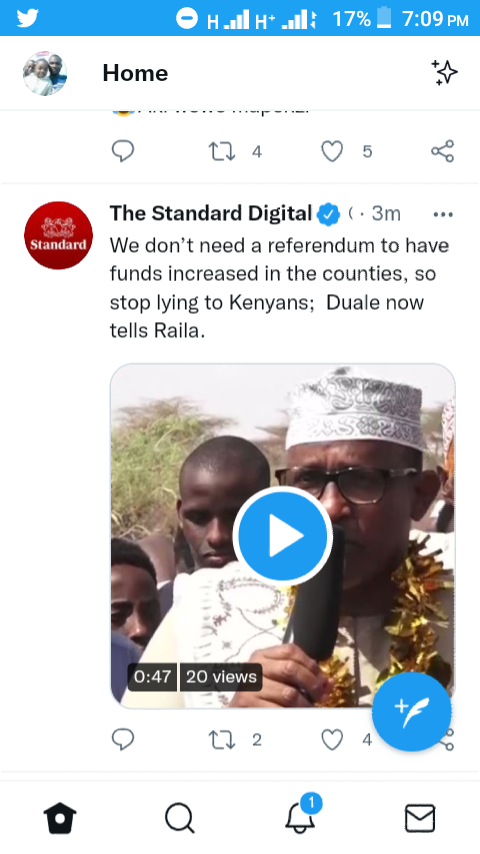 The outspoken lawmaker further asked the former prime minister to stop lying to members of the public on the urgency of a referendum.

Duale was speaking after awarding trophies to the best player Mohamed Bilal and top goal scorer Abdirahman Mohamud from Juhudi football club.The best goalkeeper in the tournament was Mohamed Hassan from Lyon football club and AC Moral football club emerged as the most disciplined team. 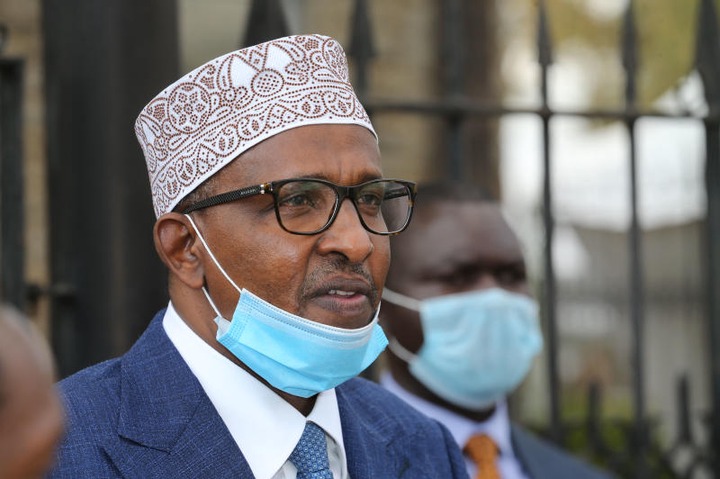 The outspoken lawmaker said that he is engaging in all the sports stakeholders in his constituency to build and nurture talent among the youth and help in fighting radicalization,drug abuse and extremism.

Orange democratic movement party leader Raila Odinga had brought up the building bridges initiative which he said that would help in increasing funds in counties across the country.

How Raila Is Very Likely To Embarrass Ruto In Rift Valley