2022 politics has gathered momentum across the country. Political leaders and other aspirants are now transversing different parts of the country in a bid to popularize themselves to the Kenyan voters. The majority of them have officially kicked off early campaigns. 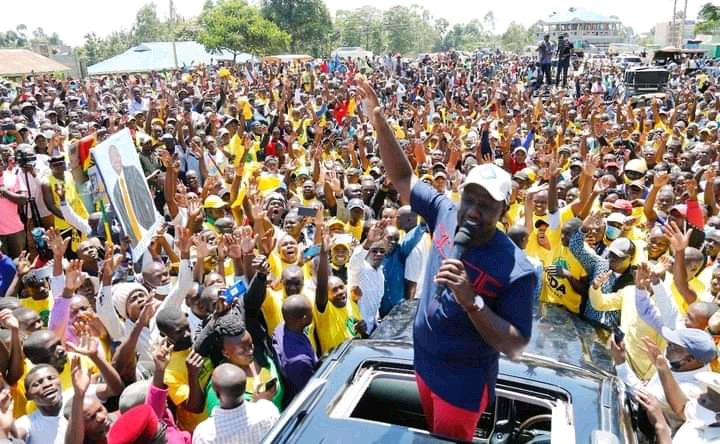 On Friday Deputy President Dr. William Samoei Ruto officially began his visit to Western Kenya as he sought votes from Musalia Mudavadi' s home rock. The second chief is expected to camp in the region all weekend. 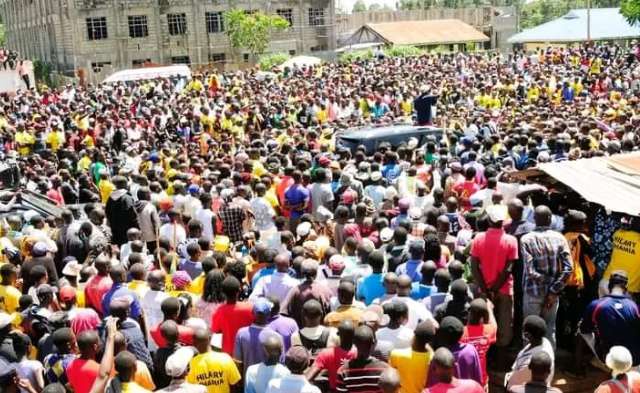 Addressing Kakamega residents, the Deputy President slammed his opponents and told them to stop harassing President Uhuru Kenyatta but instead face to face.

He said his closest rivals had forgotten that President Uhuru Kenyatta was serving his last term in office and would not be at the ballot box next year. He added that he is the one they will face so they have to face the reality. 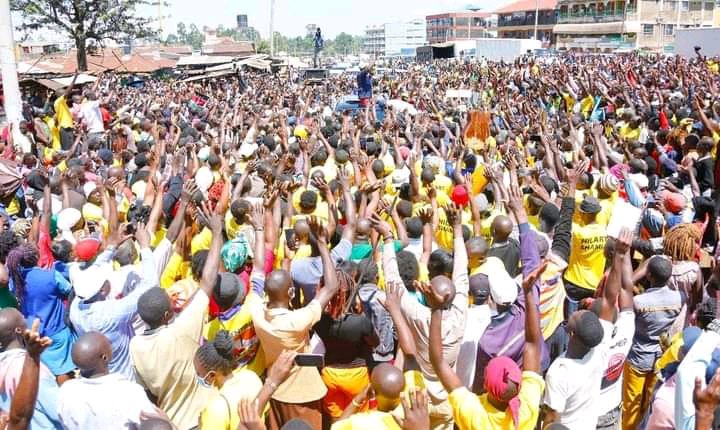 The second chief also said his opponents were wasting time seeking help from the president instead of confronting Kenyans who are responsible for voting. He blamed them for constantly criticizing his lower economic model saying that his opponents had not launched their agenda to change the country.

" Stop harassing Uhuru Kenyatta, we have helped Uhuru Kenyatta become president, today they are surrounding him on a plot to overthrow him, they will not confront him, they must leave the president alone and confront me. And they must wake up and face the truth. " Dp Ruto said as the crowd cheered. 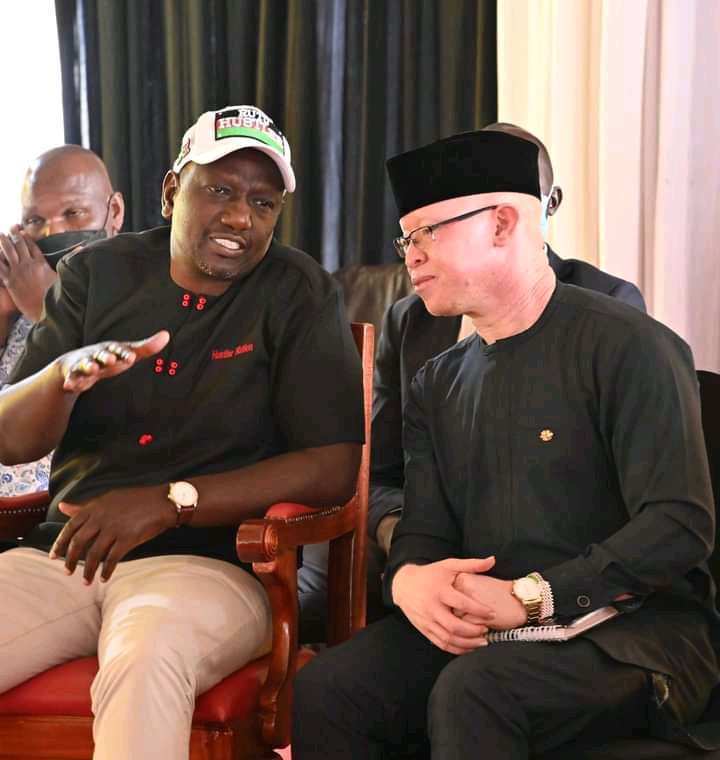 In addition, reports have surfaced of an offense committed by Dp Ruto in Kwale County during his visit to the coast which has led to divisions among his supporters in the UDA party. As reported by the star news, this mistake is Dp Ruto' s move to endorse Mr. Achani, the deputy governor of Kwale county for the governorship seat coming to 2022.

According to this post, Dr Ruto' s confirmation has divided his UDA supporters, especially from Kwale County, as some do not support Dp Ruto' s candidate, Mr Achani as others support him for the seat.