By Rotichkipngeno (self media writer) | 1 month ago 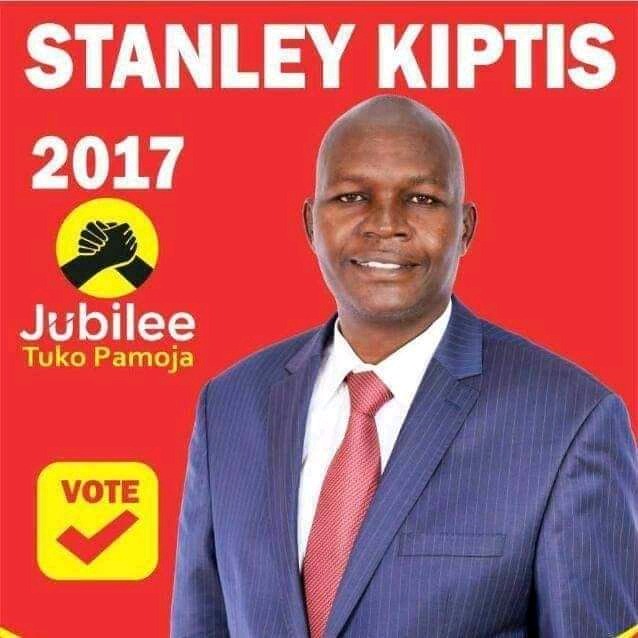 Unfortunately for UDA's Cheboi, his opponents accused him of not being honest in the primaries, claiming that voters from far-flung locations did not vote. They further stated that when certain ballot papers from Tiaty East and Tiaty West were delivered into polling stations, they had already been marked.

As a result, losers in the UDA party primaries, led by incumbent Governor Stanley Kiptis and Eldma Ravine MP Moses Lesonet, have banded together against UDA's Cheboi and redeclared their candidacies despite losing in the party primaries.

Governor Stanley Kiptis has paired up with Mr Richard Koech, who had left the United Democratic Alliance (UDA) and joined Isaac Ruto's Chama Cha Kazi. He is now running as an independent candidate.

The two UDA primary losers (Kiptis and Lesonet) have launched war on Benjamin Cheboi, accusing him of manipulating the UDA ticket. This revelation has complicated the waters for the UDA party, which had expected to take the seat handily.

Content created and supplied by: Rotichkipngeno (via Opera News )

" Dp Ruto At Best Will Get 40% Countrywide On 9th Of August" Mt. Kenya Blogger Now Claims

"One of Them is The 5th" Ex Radio Citizen Boss States Her Political Stance, What She has Chosen

"You Should Reward us For Choosing a Good Running Mate For You in 2013, We Are Selfless" Uhuru Told