Ruto Finally Reveals The Mistake He Did With Uhuru, Alleges Why He Is Struggling Over It 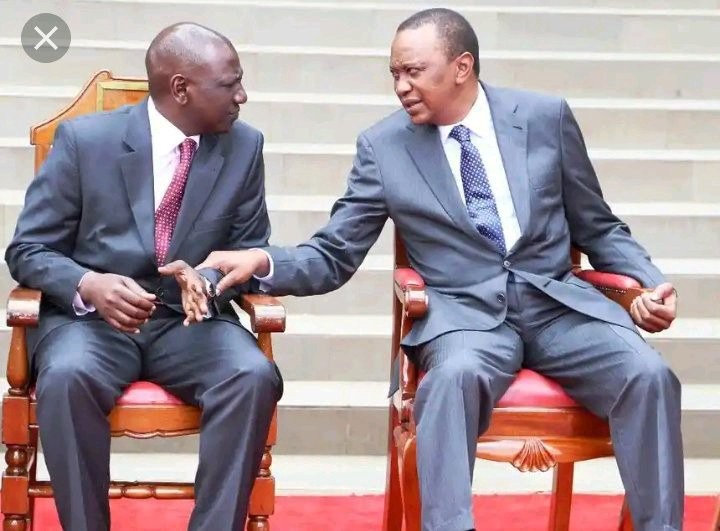 President William Samoei Ruto has apologized for the error he made while working with his former boss, Hon. Uhuru Muigai Kenyatta. The Head of State has now revealed that he is already struggling with it, but that it will take time to correct his alleged mistakes during Uhuru's regime when he was only the Deputy President. William Samoei Ruto regrets pushing for digitalisation in all sectors of government, which he now claims was never planned and backfired. The Head of State revealed a number of digitalisation projects that he initiated with Uhuru Kenyatta during Jubilee's administration but never materialized. Among the failed digitalisation projects were school laptops for first-year students, which were never planned for in the first place.

Ruto has revealed that digitalisation issues harmed their political marriage because he was the driving force behind the failed projects. He added that at one point, the Head of State ordered their immediate correction, but he failed due to a lack of planning at the outset. During his speech at Google's 15th anniversary in Nairobi, Ruto expressed regret for pushing for digitalisation during Uhuru's regime, which resulted in the failure to improve ICT throughout Jubilee's tenure. Furthermore, he revealed that the issue of digitalisation remained a challenge for him, and vowed to work closely with Cabinet Secretary (CS) of IT Eliud Owalo to achieve it if possible. In addition, the President also urged Kenyans and world at large to support digitalisation since that was the way to go. He said digitalisation has excess benefits not only to economy but also social life 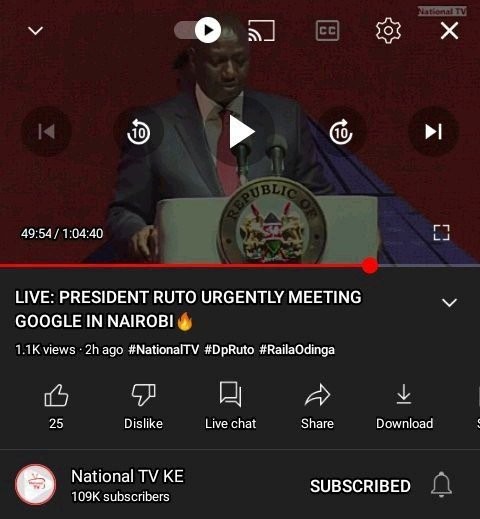