By K-News.Co.Ke (self media writer) | 6 months ago 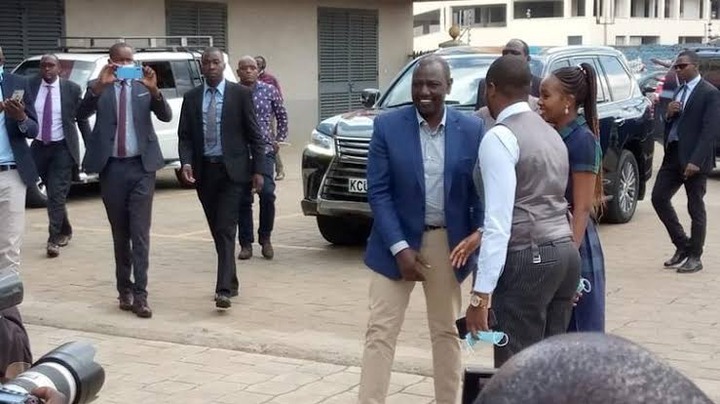 Dr Ruto has been organizing meetings with small business owners in different areas and giving them money to share claiming it is his efforts to economically uplift low-income Kenyans.

However, they say that they do not receive the money.In places where he meets the businessmen, he often accompanies politicians who support him, including the MPs he uses to organize the rallies. 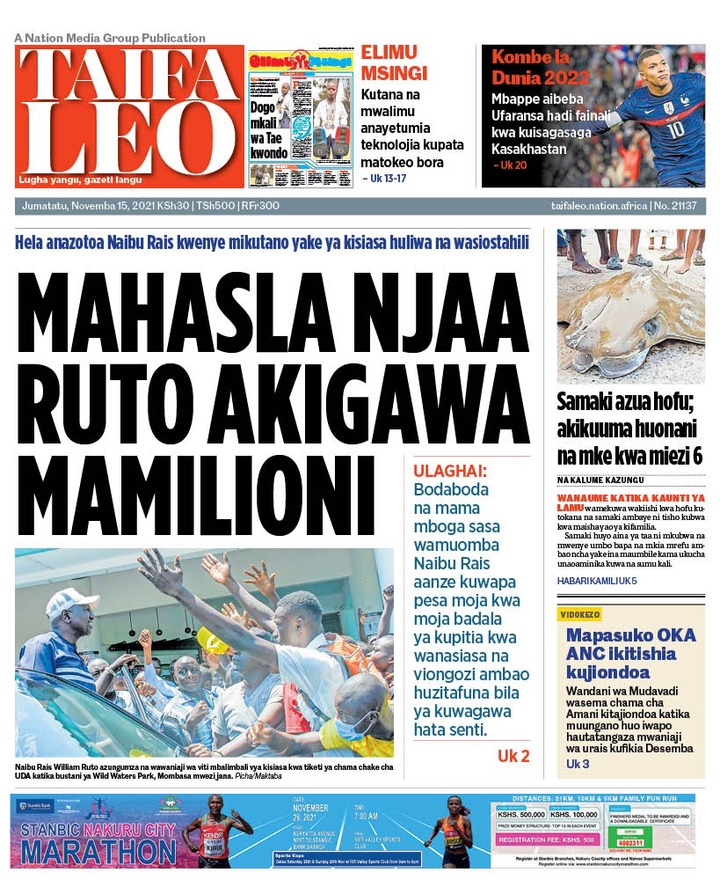 However, many young people have complained that they do not get the money he gives to share and blame his partners for ignoring him.

On Saturday, Bodaboda operators from Tharaka Nithi county accused Dr Ruto's allies of using them to obtain money from the vice president for personal gain.

Speaking to reporters in Chuka, the chairman of the local bodaboda party, Mr Lewis Mutwiri, blamed the MP for Chuka / Igambang’ombe Patrick Munene for receiving money from Dr Ruto when he visited the area. He blamed the MP for refusing to cooperate with registered groups to further his personal interests.

"We want the deputy president to come to us directly and not through politicians because they want to use us and then form their own groups," said Mr Mutwiri.

The officer said that their request to Dr Ruto was to help them buy an ambulance to save their lives and other people involved in the accident.

Another group led by Mr Willis Mugambi wants Dr Ruto to give them money but not to buy them an ambulance. Speaking to Taifa Leo on Sunday, Mr Munene said the group he was accused of forming was a youth who participated in the Street Work program that formed the Meru South Cohorts Youth Sacco.

He said the men would meet Dr Ruto in Kathwana and then meet Meru South Cohorts Youth Sacco in Chuka, 30 kilometers away to avoid clashes.