The deputy president has been on record claiming that the state agencies led by DCI were cripled by Uhuru's regime to only favor a few individuals in the government. 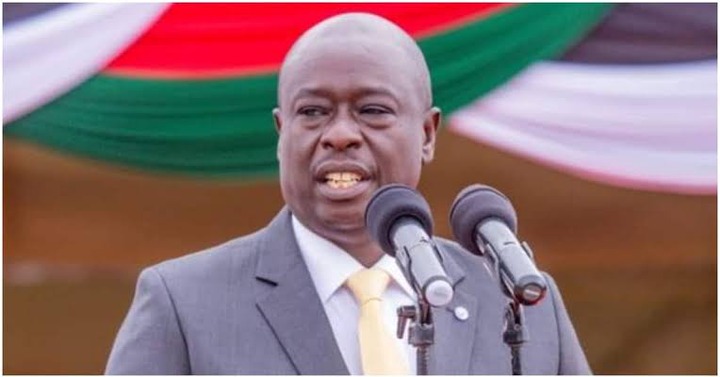 After the resignation of George Kinoti, there has been an acting DCI boss 2 weeks after. A few hours ago the acting boss spoke and refuted claims that they were receiving any type of intimidation from the government.

However, the Boss mentioned that no leader will criple them Against investigating public servants in offices against misappropriation of funds.

The Boss further claimed that the DCi is among the independent bodies in the government, they are supposed to act by the law and not under any instruction of any individual.

While on a Mombasa tour with governors, Deputy president Rigathi Gachagua, told the Directorate of the criminal justice to operate from Kiambu Road and leave public servants in. different offices to deliver to kenyans.

Currently, the DCI has an acting boss, awaiting applications from different individuals to fill the position following the resignation of George Kinoti. 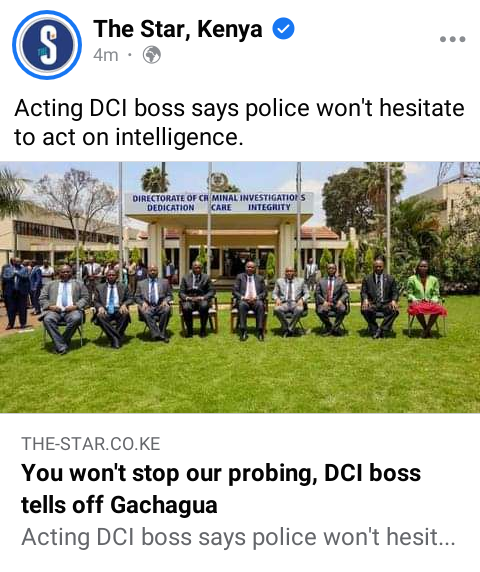