Reports suggesting that the incumbent Machakos governor and Maendelo Chap Chap party leader would be vying for an Mp seat in Mwala constituency are fake.

The reports have been going viral on social media alleging the second-term governor has decided to seek a parliamentary seat to secure his political future. 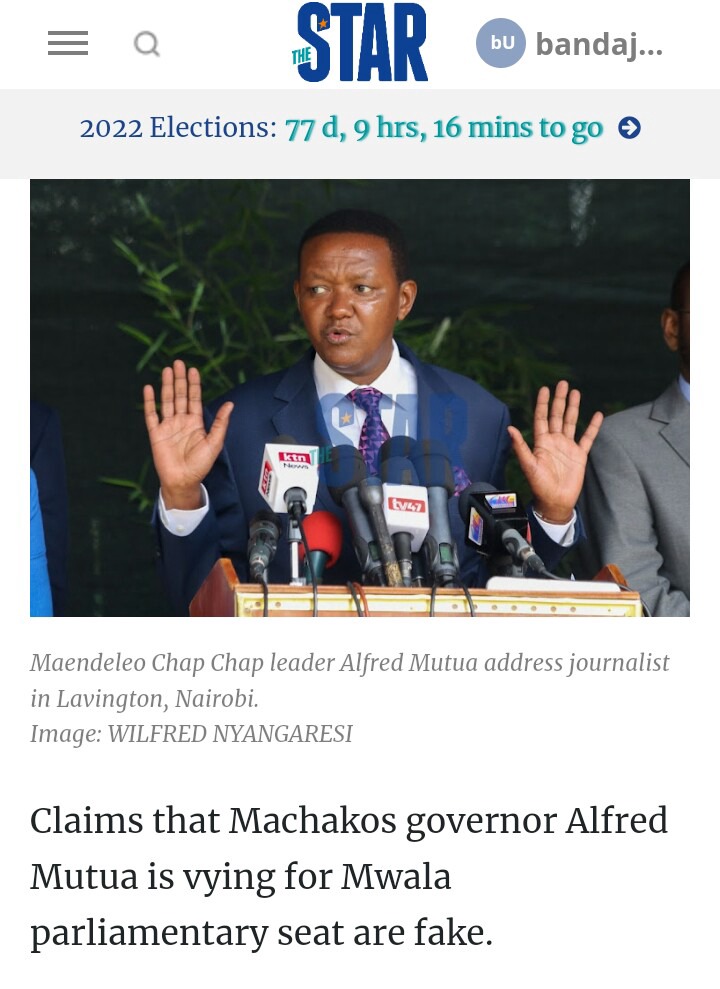 There's has been a list that has been in circulation purported to be from IEBC showed the name of Mutua among aspirants seeking MP seat in Machakos county. 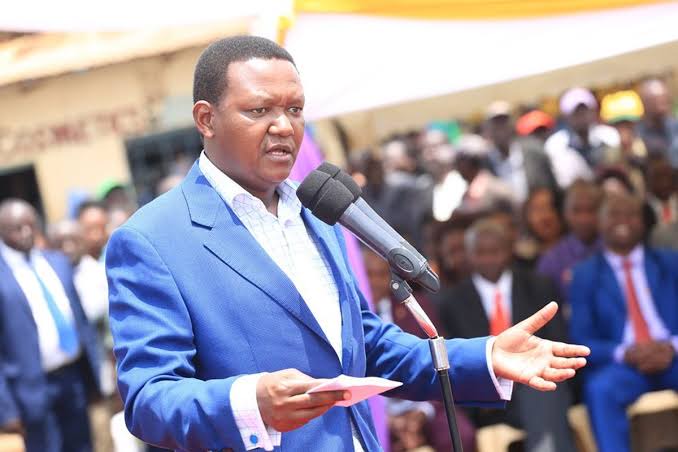 Responding to the allegations to, Mutua through the Star Newspaper indicated that he is not eyeing any seat in the August 9, elections.

"Fake news. I am not vying for any seat," Mutua said when asked to clarify the reports

There's has been unrest in the Kenya Kwanza coalition as some of its members have been vying for political seats in different areas despite being assured of influential positions after the August polls. 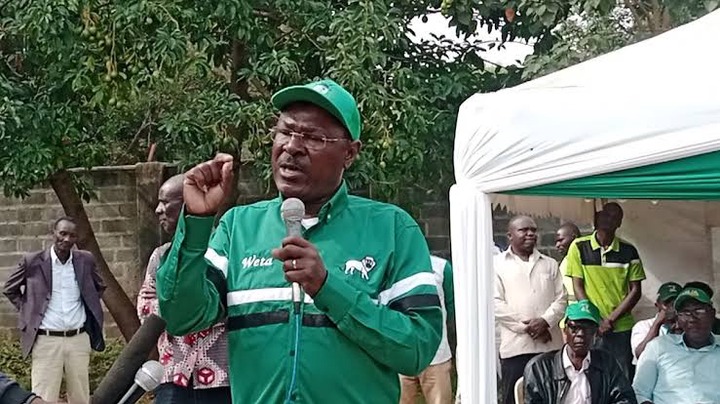 Senator Wetangula is one of the principals that would be defending his political seat for third term senator in Bungoma county as a hopeful Senate speaker sit is in waiting. Jackson Mandago also would be running for the Uasin Gishu senator after his completion term as Governor.

"We Will Export Dog Meat" Wajackoyah's New Promise To Kenyans

My Life is in Trouble, Says Mohamed Ali as Gunmen Raid his Office

Ruto Says Raila, Uhuru Are So Worried Now, Reveals Why As He Mentions Deep State