Nairobi County Senator Johnson Sakaja has been hitting the headlines in the recent days over the numerous questions surrounding the authenticity of his academic papers. 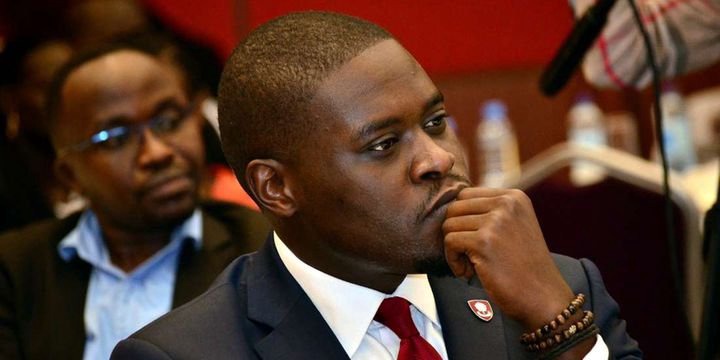 Lawyer Miguna Miguna has now turned his guns on the United Democratic Alliance (UDA) party Nairobi Governor Candidate after his latest remarks during an interview on Friday morning.

Miguna has taken a swipe at Sakaja's gubernatorial bid saying that he is sick and tired of Sakaja's lies in his quest to become the next Nairobi County Governor after Anne Kananu in the August 9th polls.

The exiled Lawyer has stated that desipte Sakaja publicly stating that he became a millionaire businessman with a Mercedes-Benz vehicle while at the University of Nairobi many years ago & grew up in COTU Secretary General Francis Atwoli's household with a degree in Acturial Science, he shouldn't be wailing about poverty. 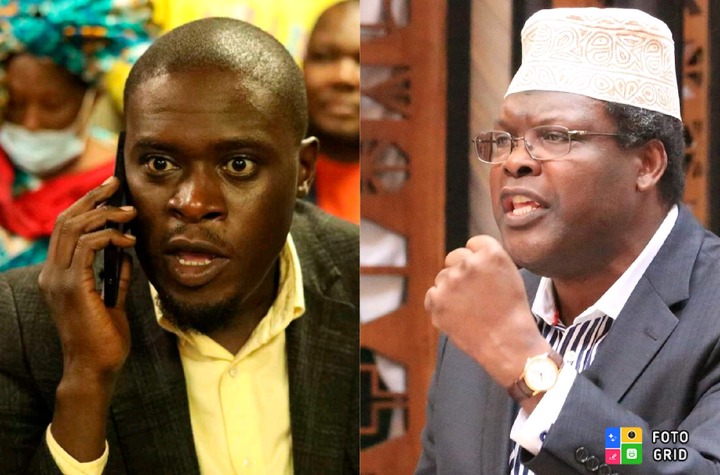 "I'm sick and tired of Sakaja Johnson's LIES. He had publicly stated how he became a millionaire businessman with a Mercedes-Benz vehicle while at the University of Nairobi many years ago. How he grew up in Atwoli's household. He said he had a DEGREE in ACTUARIAL SCIENCE. Why is he now wailing about poverty?" Miguna said.

The remarks by Miguna cone after Sakaja revealed why he was not able to finish his degree course at the University of Nairobi claiming that he had a problem with paying fees.