By @chibupress (self media writer) | 5 months ago 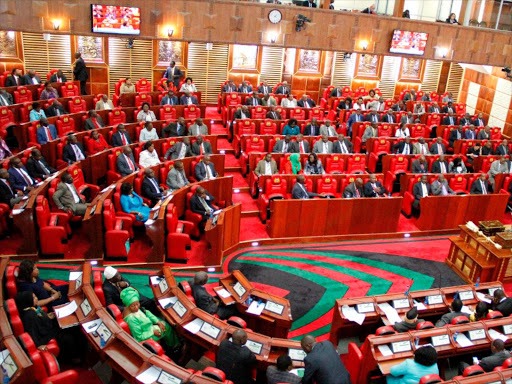 Corruption is the biggest disease that has affected the country at the moment. Both leaders at both level of the government have been implicated in graft scandal. The money that is meant to steer development to boost the lives of common mwananchi have been diverted into the pockets of the few individuals who are the helm of the leadership in the country.

The Siaya county under the leadership of governor Cornel Rasanga is on the spotlight after it is alleged the members of the county Assembly were bribed with sh 150,000 to cover up sh600million graft cases. They had refused to pass the 2020/21 Appropriation Bill after some members raised their concerns on how the money was used.

Speaking to the K24,Mr. Amino who is one of the MCA said ,part of his colleagues visited him while he was sick admitted in the hospital. They gave him the money which he thought it was benevolent. Later on,he realised that all other members who were radical and vocal had received the same figure with an aim of silencing them.