Here Are 9 Things You Should Know About Silvanos Osoro

Silvanos Osoro is a very well known name in Kenya. Being a political figure, he is a common figure in almost every corner of the country just like any other politician.

In life, people always come from somewhere. That is the same story with honorable Osoro. He started low but hardwork and dedication made him who he is today. Here are some things you didn't know about him; 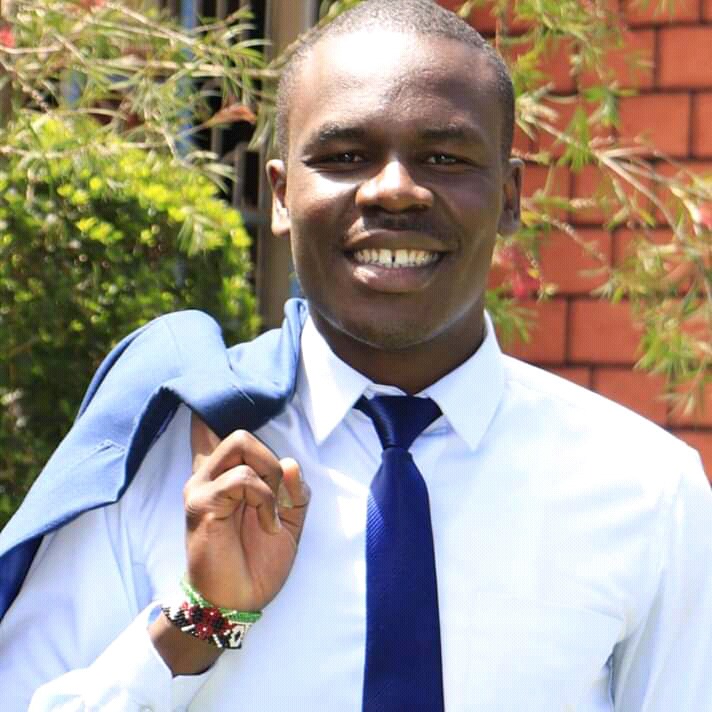 1. He came from a middle class family. Osoro is a fifth born in a family of three brothers and three sisters. His father Meshack Onyiego was a secondary school teacher and his mother Sarah Kemunto was a nurse at Kaplong hospital in Bomet county.

2.When he was in class five he sadly lost his parents. His father fell sick for a long time and the mother was unwell shortly. This his family too much because they were orphans now. This changed their lives and they began struggling.

3. After the death of his parents, him and the siblings went to live with different relatives. He went to stay with his uncle in Nairobi.

4. Because of several unfortunate situations at his uncle's place, he could not manage to go to school. The uncle's neighbor took him to Kihara primary school. He couldn't continue studying because of school fees, he had to go into the streets. 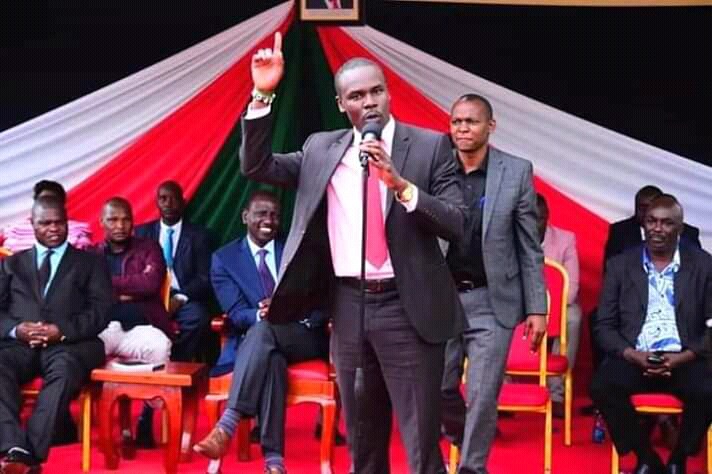 5. According to him, he has hustled so much. Apart from selling scrap metals, he has ever picked tea, getting 70 shillings. He has also helped his grandfather to sell mandazi and he has also sold Standard newspaper. He also sold second hand clothes in Gikomba market.

6. He was a very bright student in school, despite the fact that he used to miss classes and borrow notes from his friends because he had to hustle hard. He scored 406 marks out of 500 possible marks in primary school. He later scored a B+ in secondary school at Kapsabet boys. He then joined Kenyatta university. His hardwork in school paid him handsomely.

7. From his hardwork, he saved money and studied CPA up to section two. Apart from CPA, He studied law, business and politics. He is nownothe the member of parliament of South Mugirango.

8. He is married to a beautiful Meru lady and they they are blessed with three boys. He said the wife is his greatest cheerleader. The wife has always encouraged him to do more.

Kenya Meshack Onyiego Silvanos Osoro
Opera News is a free to use platform and the views and opinions expressed herein are solely those of the author and do not represent, reflect or express the views of Opera News. Any/all written content and images displayed are provided by the blogger/author, appear herein as submitted by the blogger/author and are unedited by Opera News. Opera News does not consent to nor does it condone the posting of any content that violates the rights (including the copyrights) of any third party, nor content that may malign, inter alia, any religion, ethnic group, organization, gender, company, or individual. Opera News furthermore does not condone the use of our platform for the purposes encouraging/endorsing hate speech, violation of human rights and/or utterances of a defamatory nature. If the content contained herein violates any of your rights, including those of copyright, and/or violates any the above mentioned factors, you are requested to immediately notify us using via the following email address operanews-external(at)opera.com and/or report the article using the available reporting functionality built into our Platform