By PWanyoike (self media writer) | 1 year ago 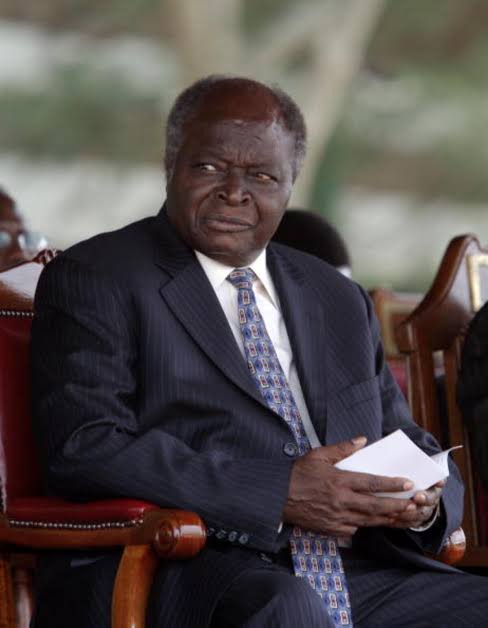 The former President Mwai Kibaki is considered Kenya's best president. His time in office coincided with extraordinary growth in the economy with the period between 2002 and 2007 especially being excellent for business. This represented a huge change from the dictatorial times of former President Daniel Moi during which the economy contracted and corruption was rampant.

Mwai Kibaki left office in late 2013 after ten years in office and left the duo of Uhuru Kenyatta and William Ruto. One of Mwai Kibaki's grandsons rose to prominence way after his grandfather left office. Sean Andrew Kibaki has built his name on popular social media sites Facebook and Instagram. 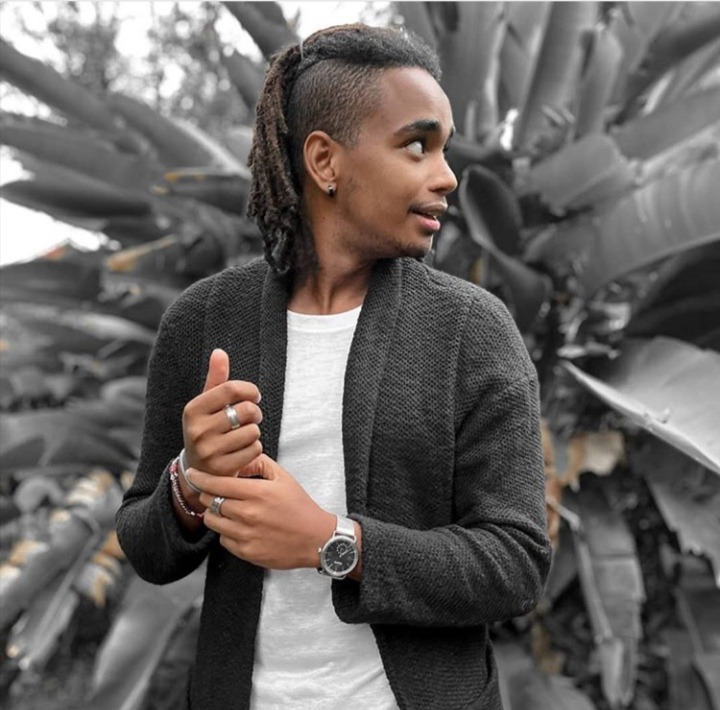 Sean Andrew has built a solid following of star struck women who just cannot get enough of his good looks. The 26 year old has previously stated that he is single but does not see himself becoming a father. He runs several websites including one that offers several deals on holidays, meals and even electronics. 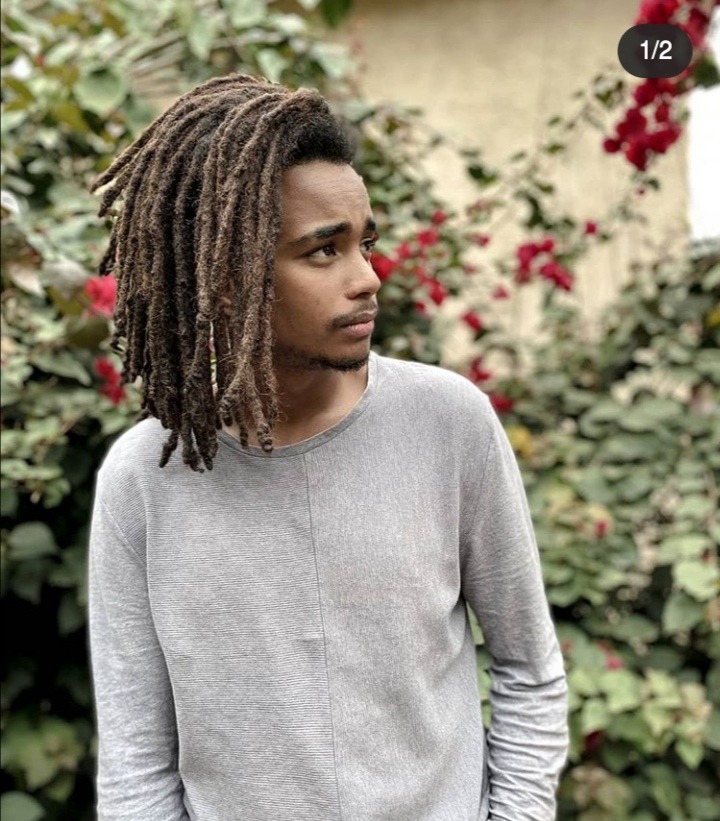 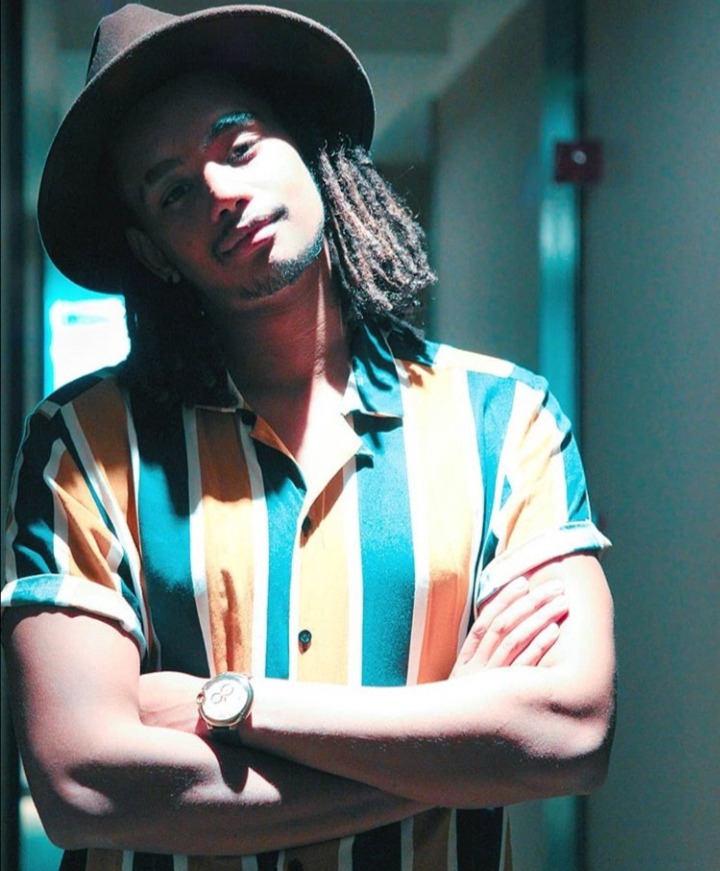 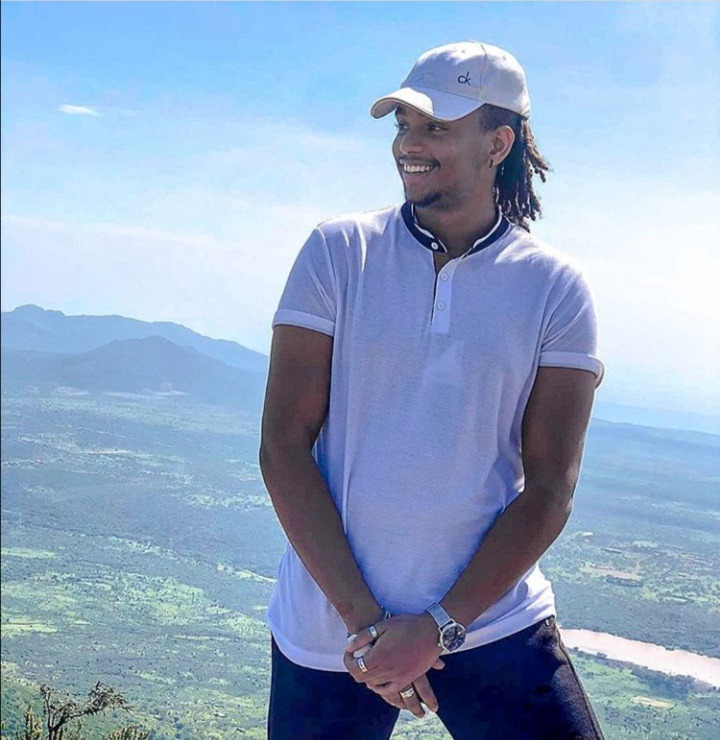 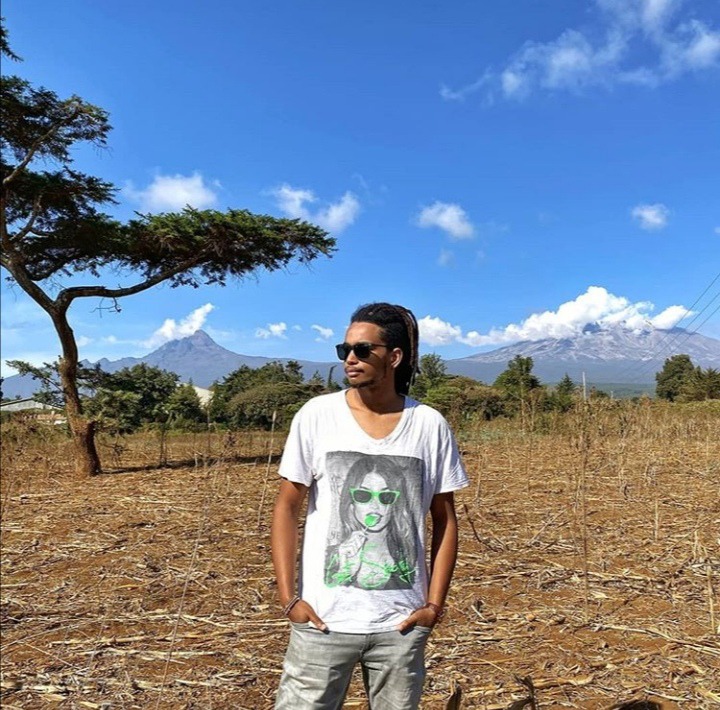 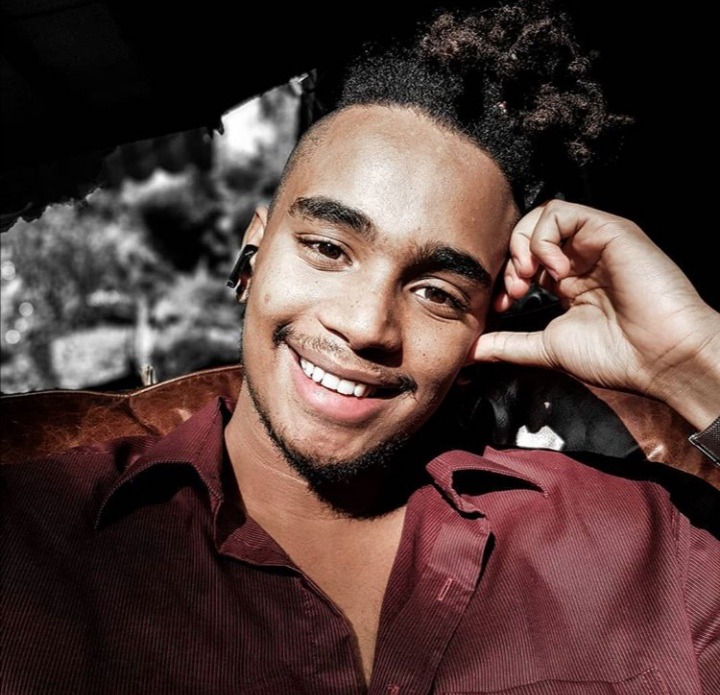 Here are some of the comments on his photos.

Another photo had these comments 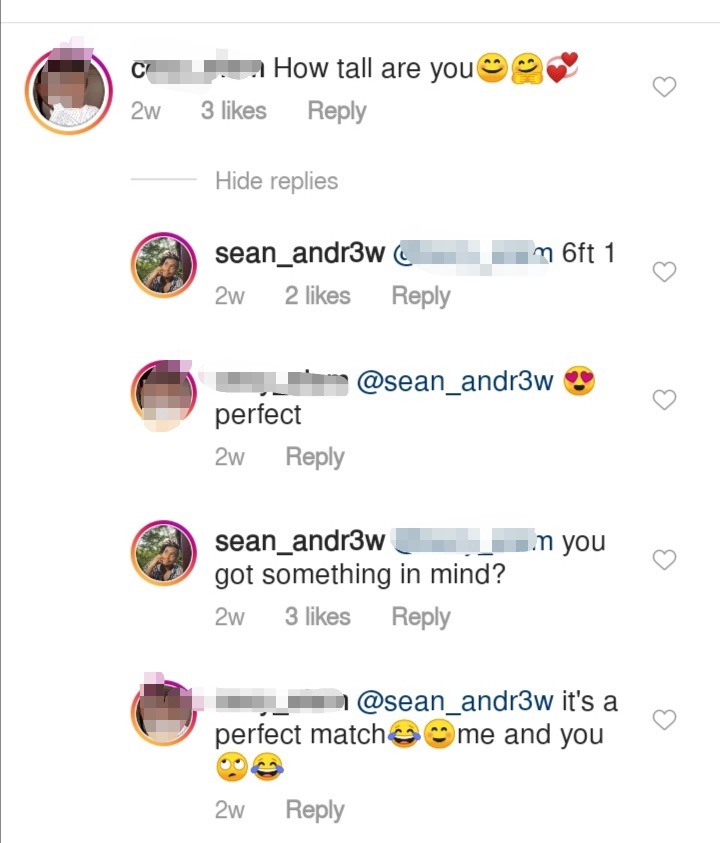 Content created and supplied by: PWanyoike (via Opera News )