Kenyan Top Politicians Who Have Lost Their Children Under Mysterious Circumstances

By Freemandriver (self media writer) | 19 days ago

The Orange Democratic Movement leader lost his first born son Fidel Odinga in 2015. His death shocked the entire nation since he was found dead at his Karen home after a night out with friends. Before his mysterious death, he reportedly had lunch with his father and later hang out with friends for drinks later on in the night. He was then driven home by his friend after a few drinks. When his wife went to check up on him in the morning, he was found dead. Ever since his death, Fidel has always been honored and his memory kept alive through football tournaments. 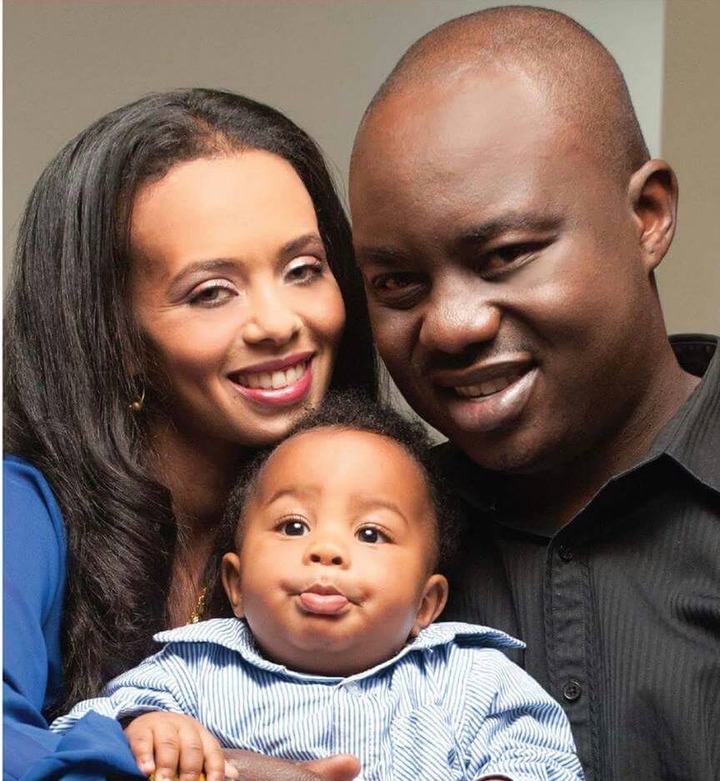 Bomet East member of parliament Beatrice lost her third born son Collins Kipyegon in 2015. It is reported that her son committed suicide in Nakuru. During the funeral service, Beatrice revealed that her son had sent her a text message requesting for his family to be taken care of before taking his own life. His death left unanswered questions since people could not figure out why he decided to take his own life. Barely a month later, the MP lost yet another child, Vicky Kones, due to illness. 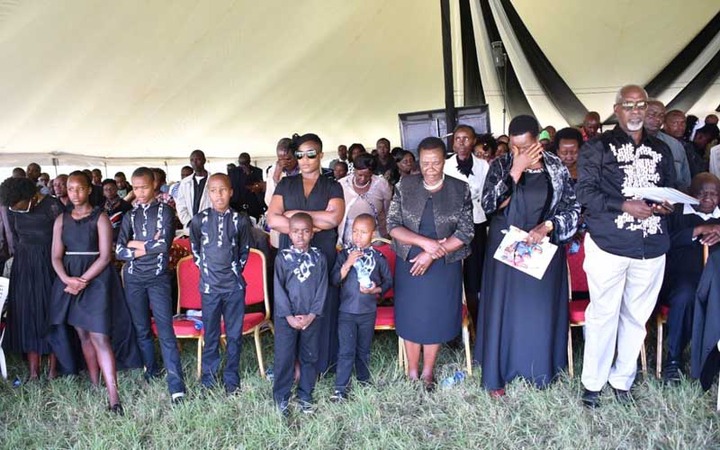 The former public service minister ,Dalmas Otieno, lost his son Isaiah Otieno in 2008. The awful misfortune occurred after he crashed in a helicopter while travelling in Canada, where he was undertaking his higher education. 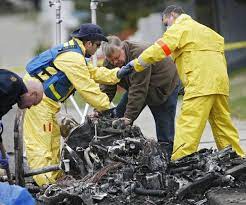 The former minister for trade Mukhisa lost his first born child Ivar in 2015. Ivar reportedly died in his house after a night out with friends. It is alleged that he was dropped home by his friends and his wife found him dead the following day at their home in Roselyn Gardens, Nairobi. 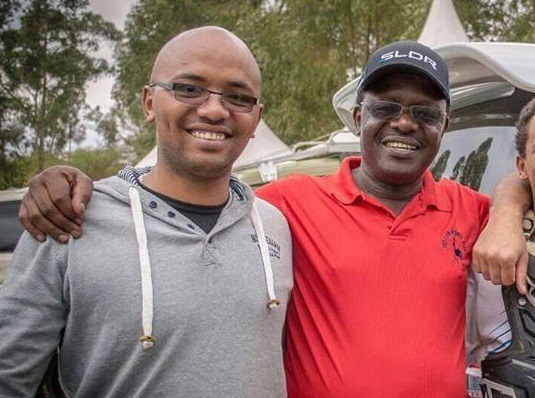