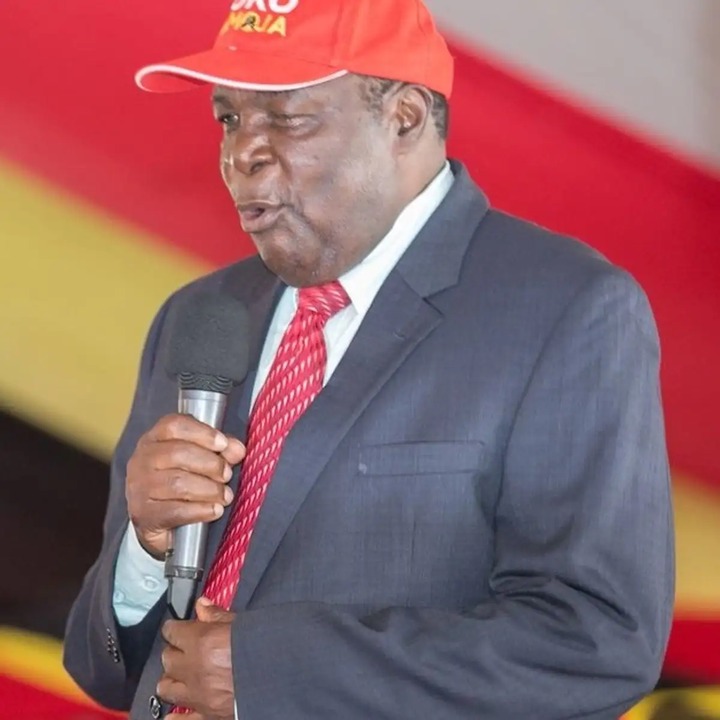 The game is already on as Kenya's top political guns ready themselves for a ferocious battle heading to the 2022 general election.

Whereas nearly all top politicians in the country have hit the road running ahead of 2022, Kitutu Chache North MP Jimmy Angwenyi continues to play his cards close to his chest.

A veteran in the game, Angwenyi is one man who has mastered the game and knows how to outsmart his rivals. This explains why he has managed to be in Parliament since 1994- making him the longest serving MP in the country today. 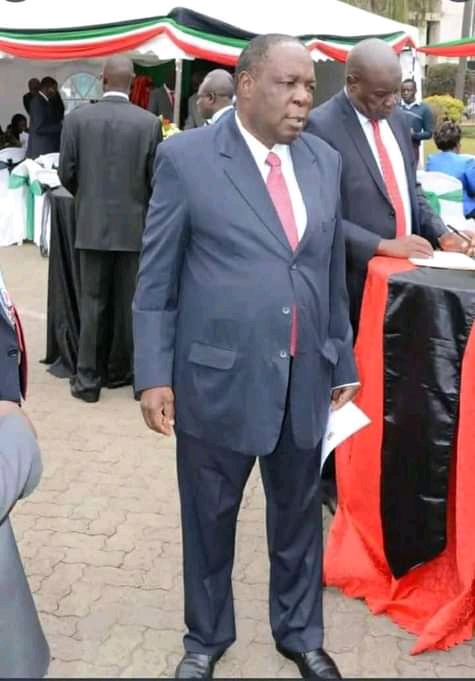 Over the last few months, Angwenyi has gone "underground", maintaining an uncharacteristic political silence. Could this be his trick to win a sixth term in office come the next general election?

At the time the larger Gusii region is a beehive of political activities, it is the 76-year old's loud silence that continues to baffle many.

For the man who has only tasted defeat once since his 1994 by-election win when he succeeed Zachary Onyonka, his political moves are always closely monitored. After all, he has defied all the odds to stay in Parliament for that long. 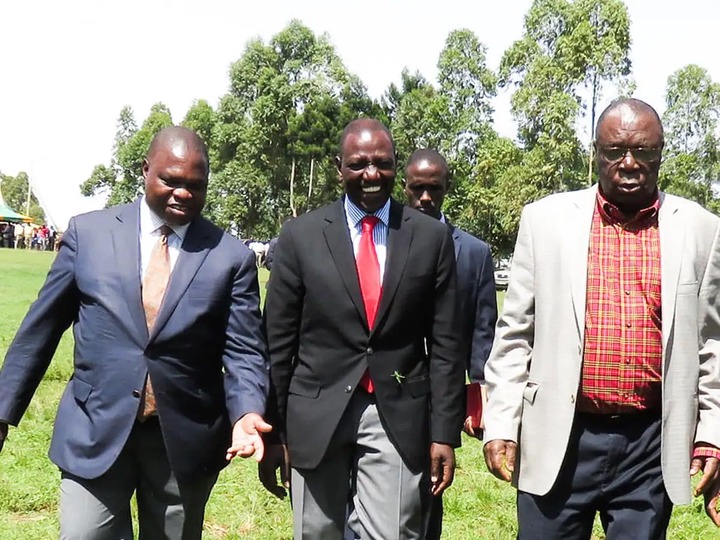 Whereas Angwenyi, the National Assembly deputy majority leader, has aligned himself to Raila camp, the battle for Kisii is far from over. With this in mind, could be that he is still studying the political dynamics of the region before making his position known?

Though he has left his his friends and rivals alike guessing on his next move, what is very clear is that Angwenyi will be on the ballot come 2022. But what will be his political vehicle? Only time will tell.