Deputy president William Ruto has now made a quick response over the viral sound clip of him being alleged that he at one point was disappointed by President Uhuru Kenyatta and almost slapped him. 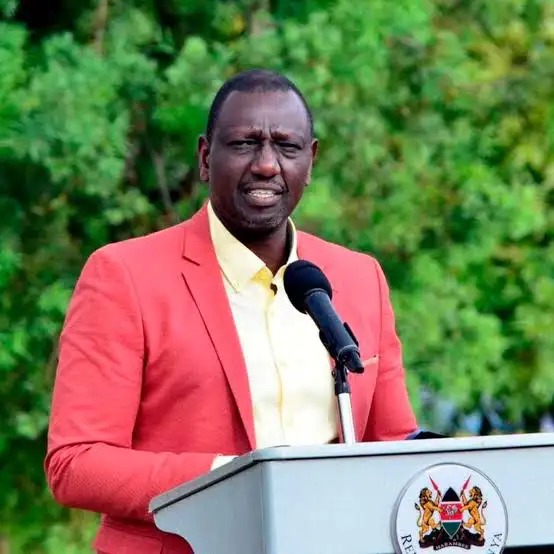 In a statement to the news rooms through his head of Presidential campaign Communication Director Hussein Mohamed, the second in command lamented over the publication terming it unprofessional, biased, divisive and unfair coverage.

"The Headlines titled 'Day I almost slapped Uhuru', is not only erroneous but deliberately misleading," the letter read in part.

The Audio clip of the DP Ruto that emerged on Sunday, July 3, was also played in a public rally held in Homa Bay by the Azimio spokesperson Junet Mohamed.

The clip has caused varied reactions from different people across the country, with a majority of the Azimio leaders taking the advantage to slam the Deputy President.

Homa bay women representative Gladys Wanga has stated that Kenyans can now see who the real William Ruto is after listening to the clip.

Her statements were echoed by former Gatanga MP Peter Kenneth who further revealed that Ruto wanted to slap Kenyatta in 2017 and that is what led to them partying ways, unlike what Ruto has been claiming that their relationship with Uhuru had deteriorated after the Uhuri-Raila handshake. 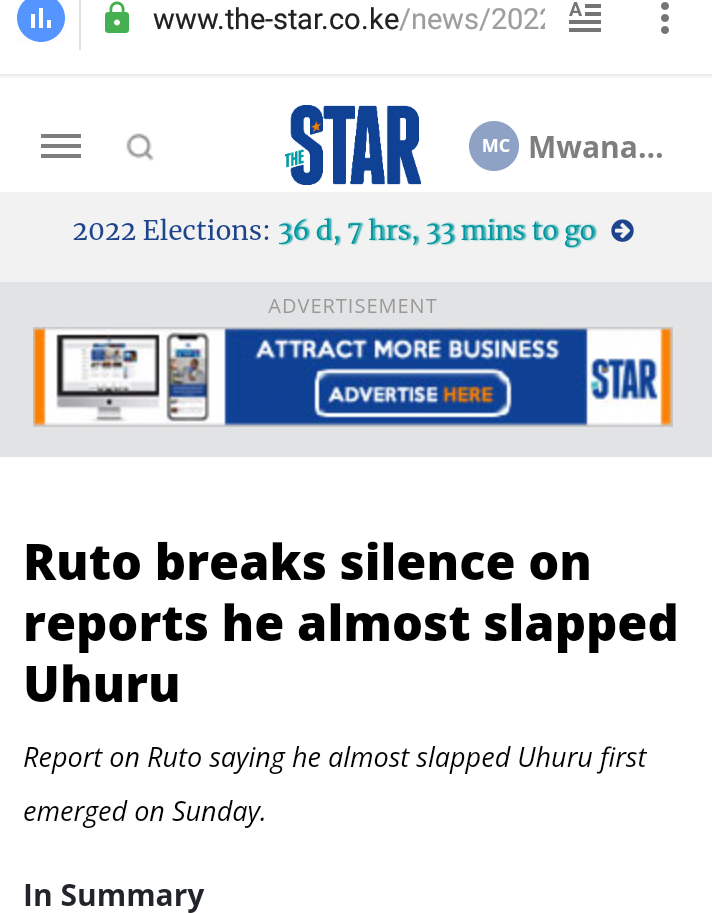 List of Kisii County provisional Presidential Results as Per Constituencies.

"WANTED FOR MURDER" The DCI Message To Anyone Who Sees Mp. Hon Barasa.