By (Mr)Evans (self media writer) | 3 months ago 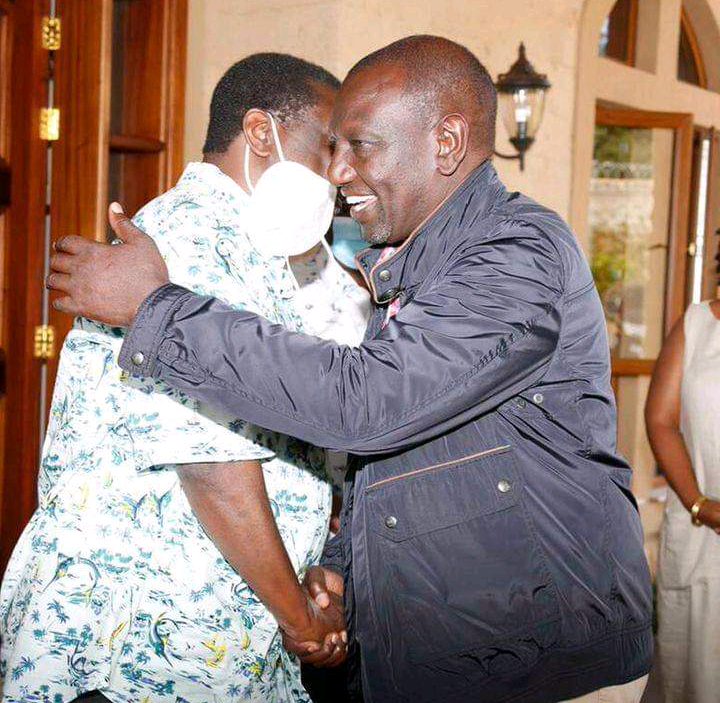 According to Herman Manyora, Uhuru Kenyatta made a grave after he was reported to have given the ANC leader a sign that he could have his back but only if he stood together with the members of National Super Alliance (Nasa). 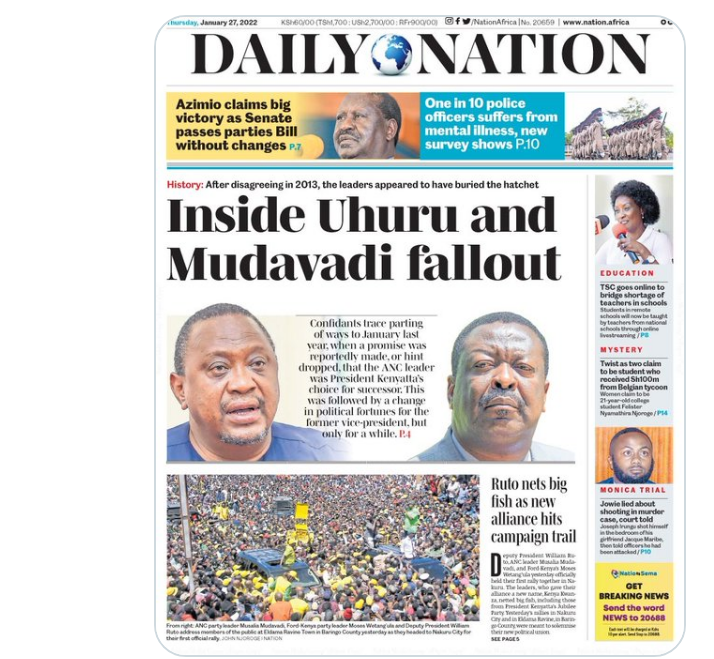 President Uhuru Kenyatta is quoted saying that Kenya has been led by only two tribes since independence as he declared that he was ready to unchain the tradition that Kenya should either be led by a Kikuyu or Kalenjin. It is this statement that a section of Amani National Congress, ANC party leaders thought it was an endorsement from the Head of the State since how and where it was said might have Influenced their thoughts. 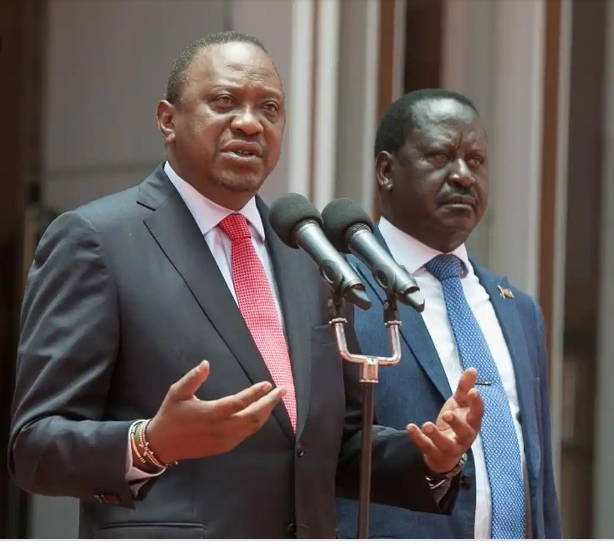 According to Maoka Maore, one of the Azimio La Umoja supporter, in Mudavadi's mind, he thought he had been endorsed by the Head of the State and the fact that 2012 was still fresh in his mind after his attempts to make him the Jubilee Party Presidential Candidate had failed and he was called names, this might have caused the bitterness in Mudavadi since the two share a lot in common. 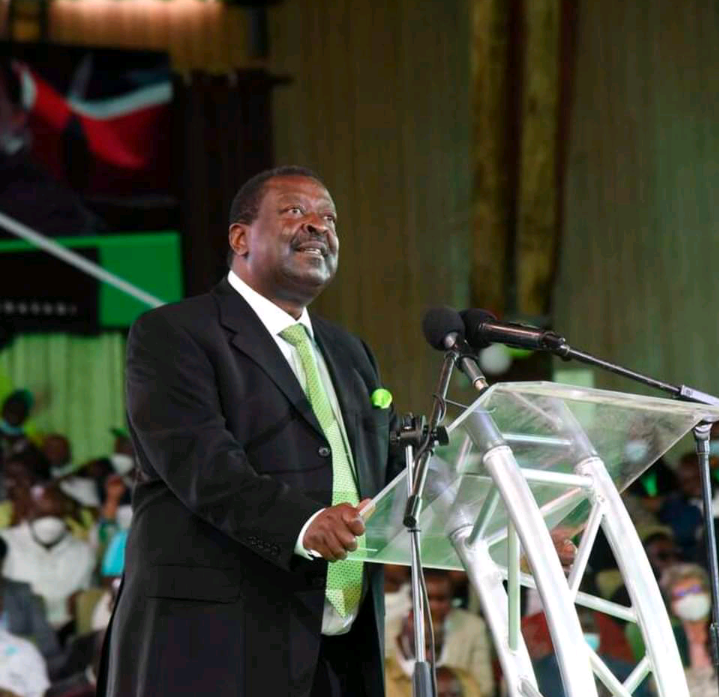 According to the Political analyst, the fact that Mudavadi has constantly attacked President Uhuru Kenyatta in both Bomas of Kenya and during their first grand rally in Nakuru County where he told the Head of State that Kenyans deserve to be more disappointed than him is a clear indication that the war is between President Uhuru Kenyatta and Musalia Mudavadi. 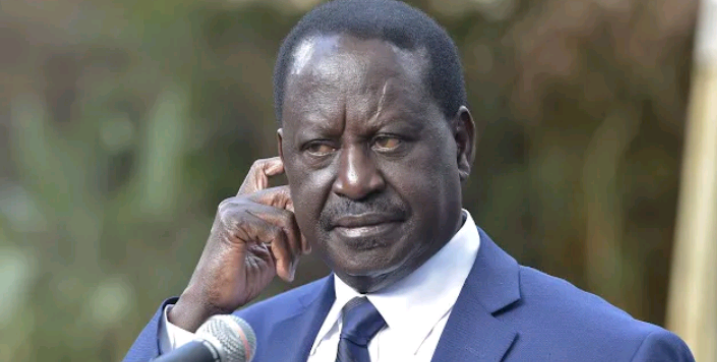 They observe that Orange Democratic Movement, ODM party leader Raila Odinga has just found himself in the midst of this agreeing that “Yes, it is right for Raila Odinga to blame President Uhuru Kenyatta."