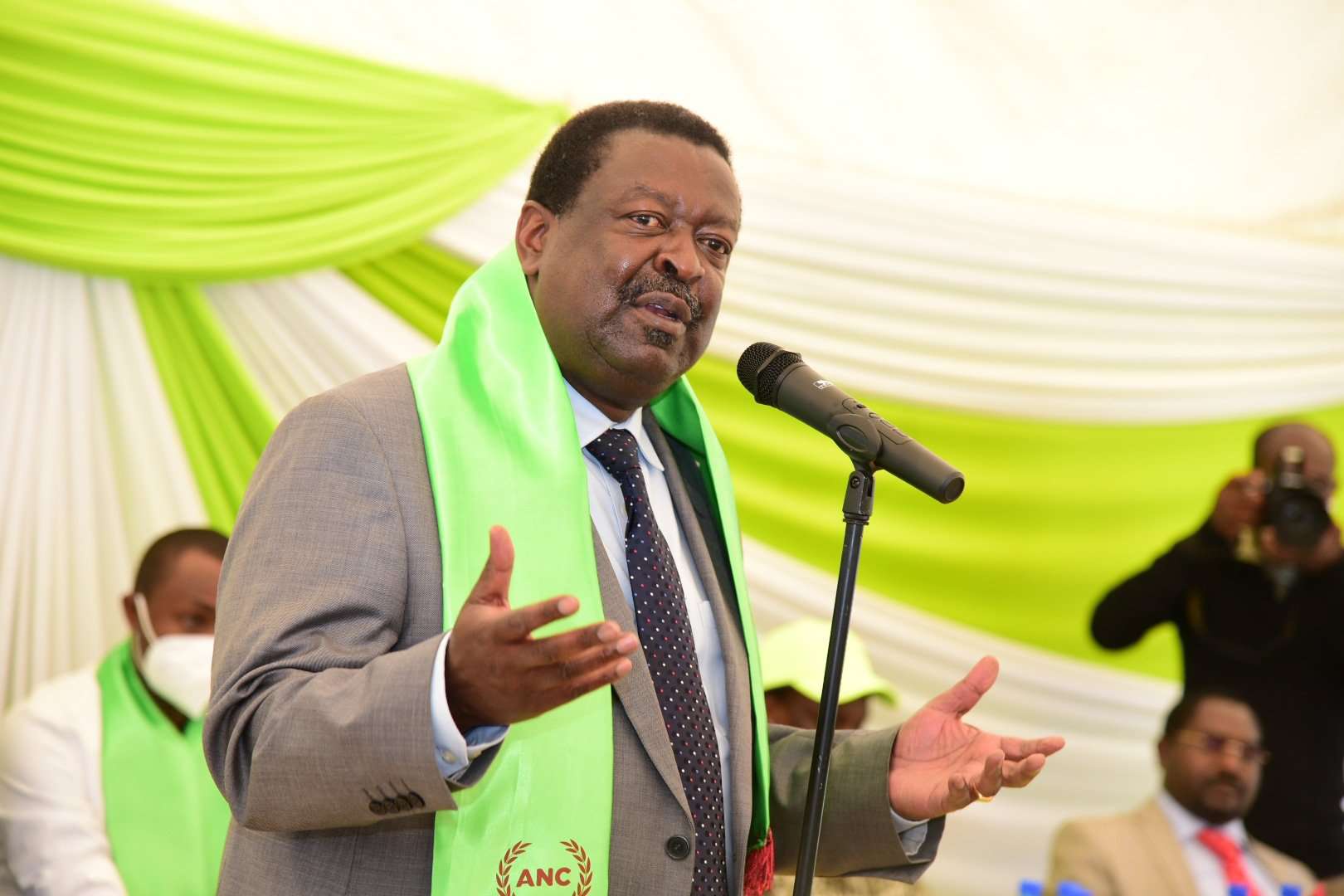 In addition, the move by the section of the UDA party to endorse Musalia Mudavadi as the fifth president of Kenya is a huge boost for the ANC party leader. The UDA party leader William Samoei Ruto is likely to suffer a huge setback following the announcement by the Members of parliament to support Mudavadi. 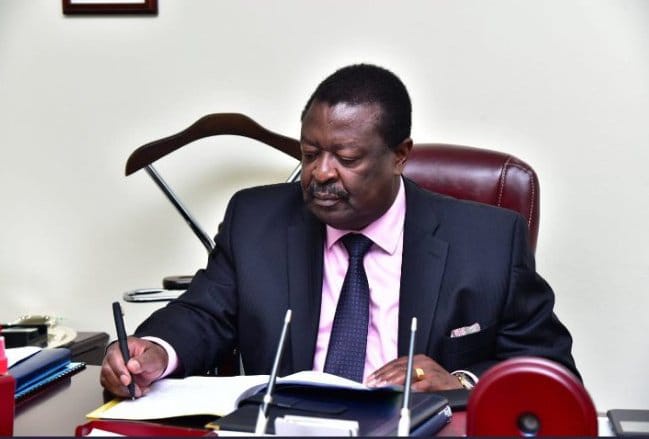 This move by the Rift valley Members of Parliament is a blow to DP Ruto as he hails from the region. The MPs unanimously agreed to support Hon Musalia Mudavadi as they said that DP Ruto cannot be the president following his high political games.

They added that they don't want to get out from government in 2022 and following the games Raila and Uhuru has put in place, the deputy president William Samoei Ruto can't be president and it is rather for them to make a political decision ahead of the 2022 polls to feel safe in the next goverment.

Adding to that they claimed that the game played by HE President Uhuru Kenyatta and former prime minister Raila Odinga is that they are likely to support Musalia Mudavadi in 2022. That is rather another reason they decided to decamp from UDA to ANC. 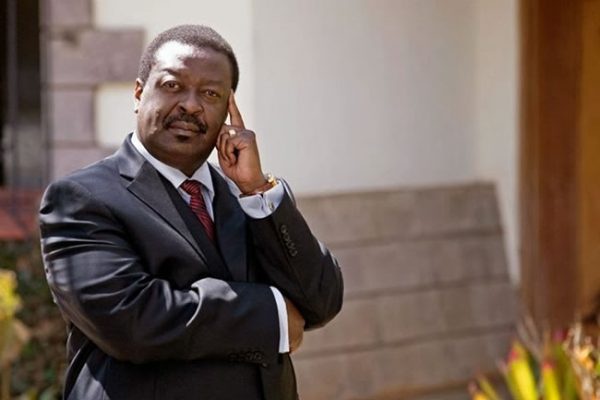 They further claimed that if Mudavadi will support Mr Odinga, they will still remain with him and support Mr Odinga too because the reason is to ensure the Kalenjin community is represented in the government. This move is a major setback and new headache for the DP William Ruto.

What You Need To Access Mashujaa Day Celebrations Venue

What DP Ruto Did in Lamu That Has Left Kenyans Talking