By Jossy2 (self media writer) | 2 months ago 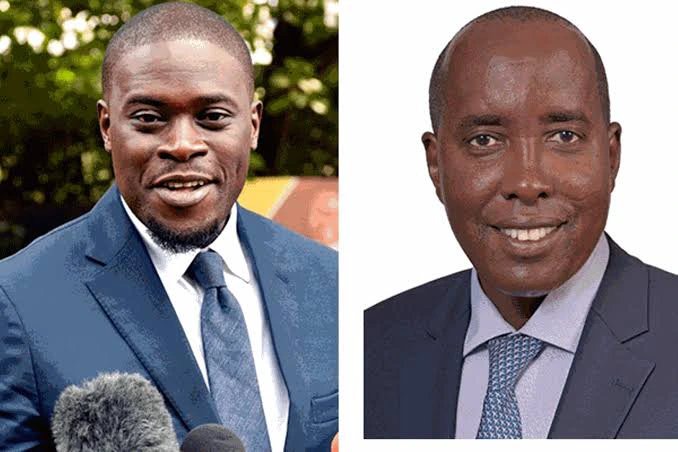 The Ethics and Anti-Corruption Commission (EACC) has announced its intention to arrest a sitting governor days after the election period. Mr. Twalib Mbarak, the head of the EACC, says that the governor has both a fake university degree and a diploma he got with the goal of getting the IEBC to clear his name. 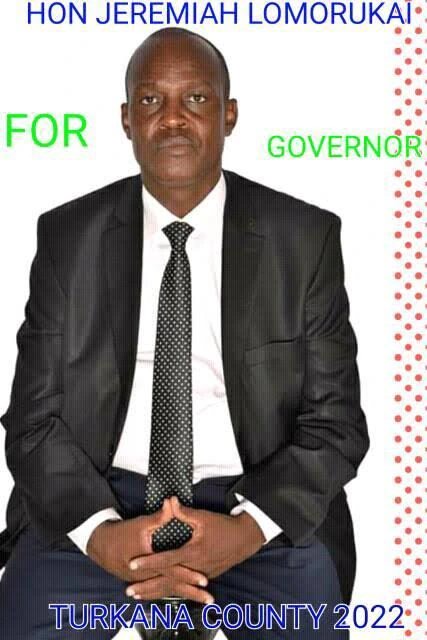 Following an investigation, the EACC determined that both the governor's degree and diploma certifications were forged, making him subject to criminal prosecution.

TV47 has revealed the name of the governor to be arrested, but the majority of media outlets have stayed silent. The news source said that the EACC would arrest Jeremiah Lumurukai, who is the governor of Turkana.

Content created and supplied by: Jossy2 (via Opera News )