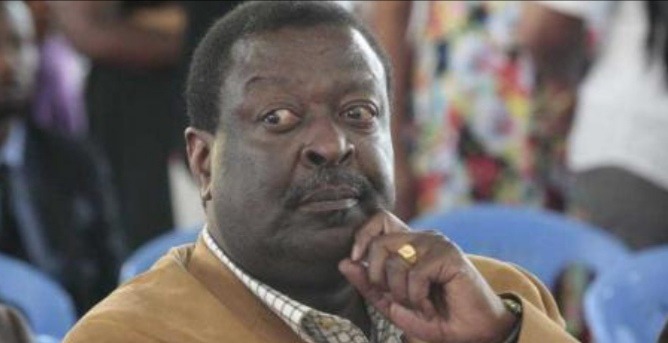 In late 2002,Mudavadi was the last and shortest serving Vice-President of Kenya under President Daniel arap Moi.

Mudavadi was appointed in an unsuccessful attempt to bring the then Western Province votes into the camp of KANU,which had been the party of government since independence. 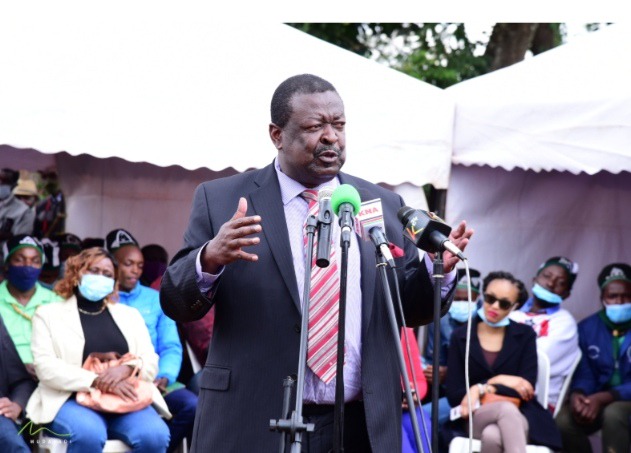 Wycliffe Musalia Mudavadi born on 21st September 1960 in Sabatia,Vihiga District is a Kenyan politician, who served as the seventh Vice President of Kenya in 2002 termed to be the shortest serving Vice president of Kenya and as Deputy Prime Minister from 2008-2012 May when he resigned officially to join the presidential race.

Musalia Mudavadi is the now current Party Leader of Amani National Congress after decamping from the Orange Democratic Movement (ODM) led by the prime minister Raila Odinga in 2012 where before his resignation he served as the deputy party leader. 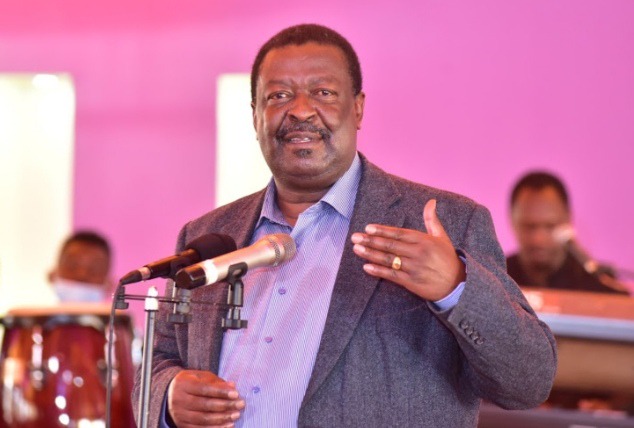 Mudavadi ran for Vice-President as Uhuru Kenyatta's running mate in the 2002 election. Despite the support of the outgoing President Moi, the KANU political machine and the provincial administration, the Kenyatta/Mudavadi ticket was roundly beaten and Mudavadi lost his Sabatia parliamentary seat.

He was third in the 2013 Kenyan general election. Mudavadi is among the top contenders for the 2022 Kenya presidential election. 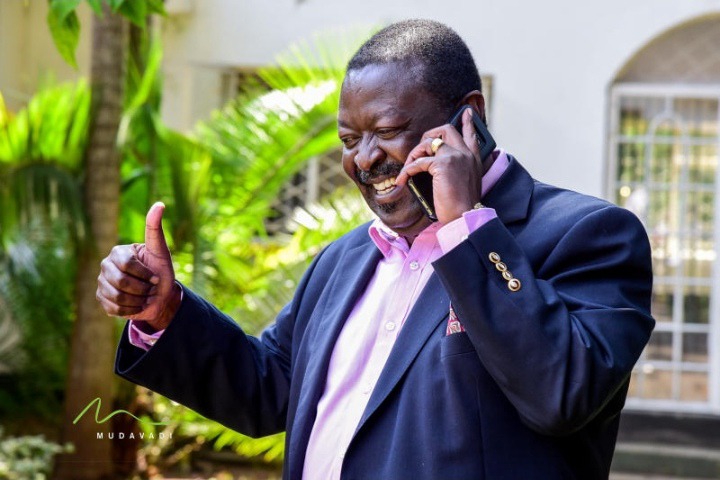 The pension benefits include cash for his rides and complete with maintainance costs worth Ksh41.9m. This lumpsome of money is paid to him in compensation for having served as the shortest Vice president in Kenya perhaps two months. 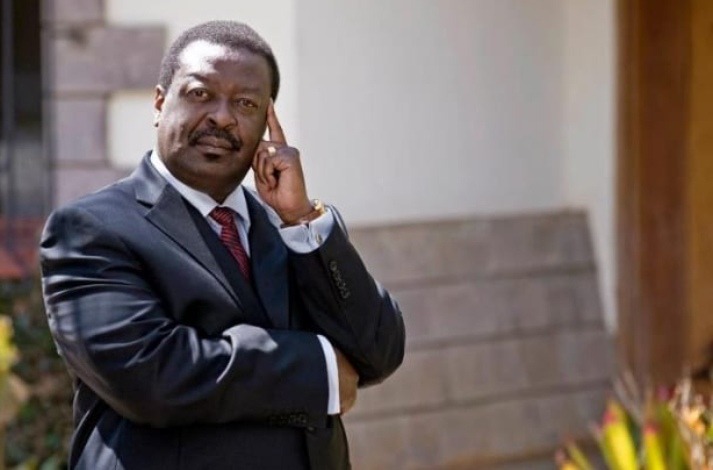 Mudavadi is said to be eying another Ksh 20M for his insurance and a whooping Ksh 16M for maintainance of the vehicles that are replaceable every four years. Now the Amani National Congress(ANC) leader will be smiling to the bank after the state allocated him this good lumpsome of money for his two months service which he was under the leadership of former President,Daniel Toroitich Arap Moi. 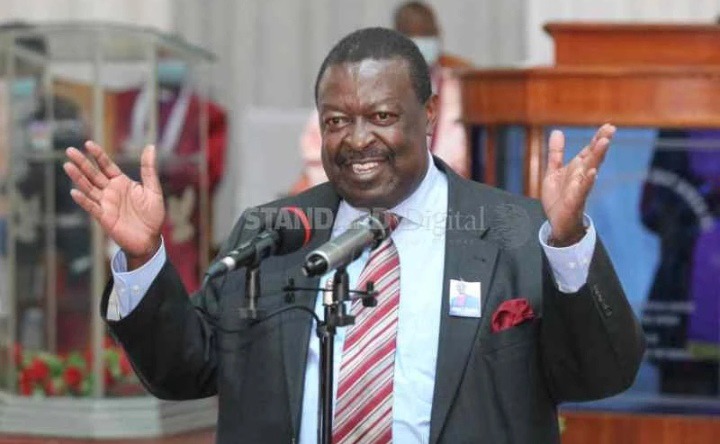 Content created and supplied by: tyda (via Opera News )