By KinotiNaftaly (self meida writer) | 9 days 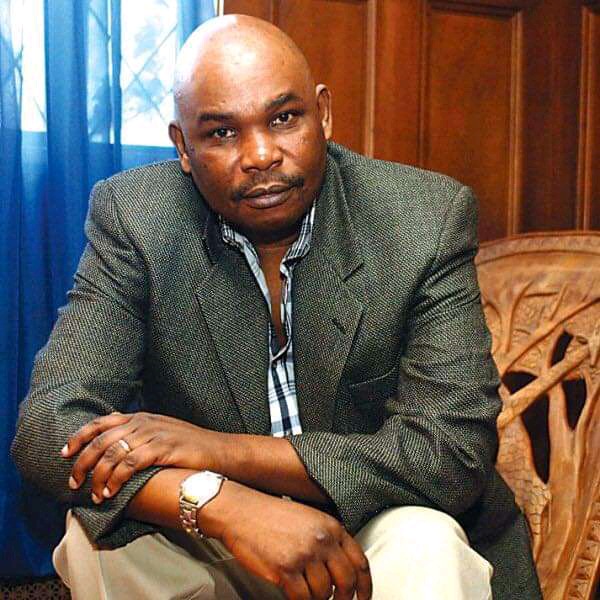 Raila Odinga's ally Professor Makau Mutua who is a lawyer based in the United States of America has admitted that the Building Bridges Initiative (BBI) is dead and the Handshake partners were legally misadvised on Constitutional amendments. Professor Makau Mutua said this live on Citizen TV while being interviewed by Jeff Koinange on the popular JKL show on the national television.

The controversial professor who is also a shrewd legal mind has a been an ardent supporter of the former Prime Minister Hon Raila Odinga but changed tune immediately after President Uhuru Kenyatta rejected the swearing in of six judges who were among the forty one appointed judges.

He was also in full support of the Building Bridges Initiative Referendum Bill of 2020 until the recent decision by the Handshake partner President Uhuru Kenyatta to omit the names of six judges when he was swearing in the thirty four judges.

The sentiments against BBI by Prof. Makau Mutua have came at a time when the BBI Referendum Bill is facing several legal barriers which have been largely spearheaded by the legal professionals in Kenya. The most critical bit of it being the much awaited decision by the Court of Appeal concerning the fate of BBI early next month.

Content created and supplied by: KinotiNaftaly (via Opera News )

Players Fighting For Their Futures At Euro 2020

How To Pass Exams Without Studying