Go on With Your 'Reckless' Attacks to the President, He Will Come For You- Senator Warned by Kenyans

By The_Updater (self meida writer) | 7 days 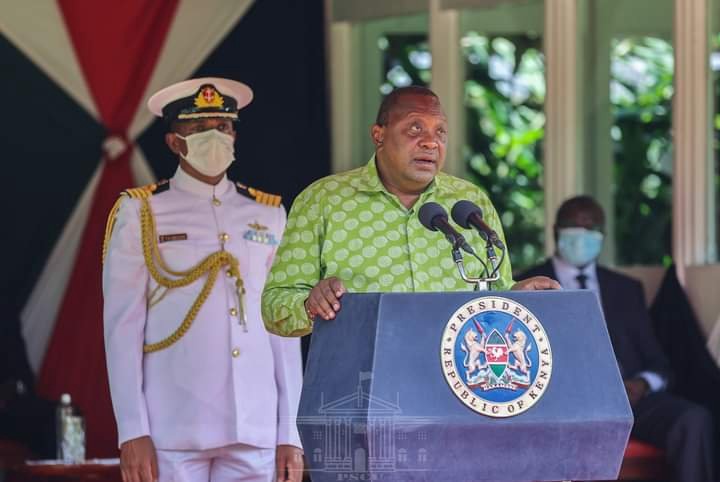 A good number of Kenyans have displayed their satisfaction with the president's speech today during the labour day celebrations at Statehouse. Uhuru Kenyatta lifted cessation of movement in five counties that were previously named as disease infected zones.

Curfew hours was also adjusted from 7PM to 10PM in the five counties. Churches, restaurants and bars were also allowed to operate with strict adherence to the Covid-19 protocols.

However, there are some people who have shown dissatisfaction with the president's new orders. Among them is the Nairobi nominated senator, Millicent Omanga. Through her latest Tweet, the senator has said that president Uhuru Kenyatta do not care about Kenyans working in the hospitality industry. 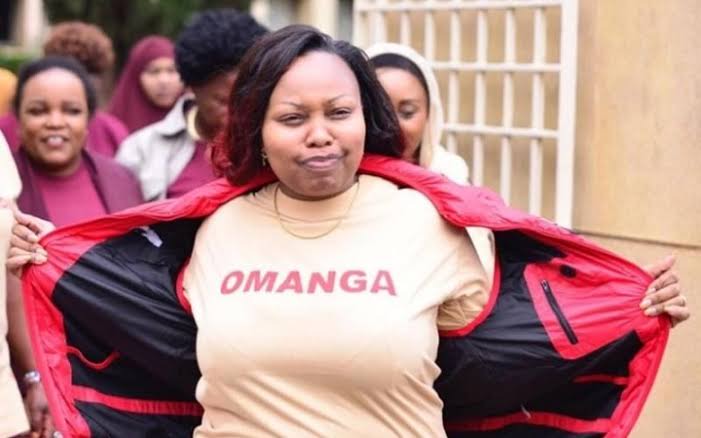 "The president has consistently shown that he doesn't care about the jobs in the hospitality and entertainment sector if his latest move is to go by." Tweeted Omanga.

This statement has landed the senator in trouble with a section of Kenyans who have accused her of consistent attacks to the president. Just a week ago, the senator had said that if Uhuru dares to extend his term, she will lead Kenyans in arresting and jailing him.

Kenyans have warned her that her remarks might force the president to react, especially now when she is facing a court case. Omanga with five other nominated senators were ejected from Jubilee party and right now they are occupying the senatorial seats on the orders of the court.

Below are some of the reactions by Kenyans; 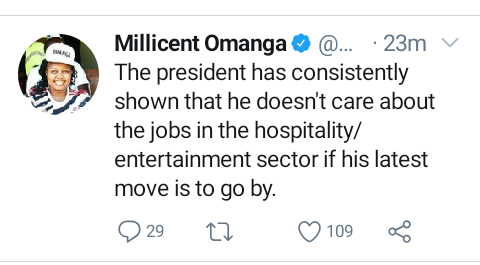 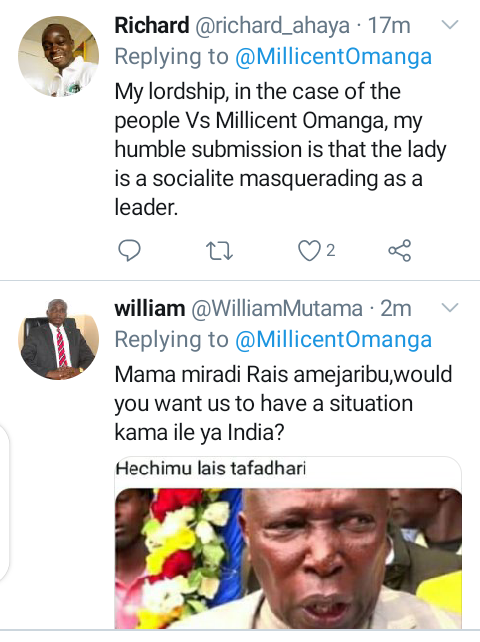 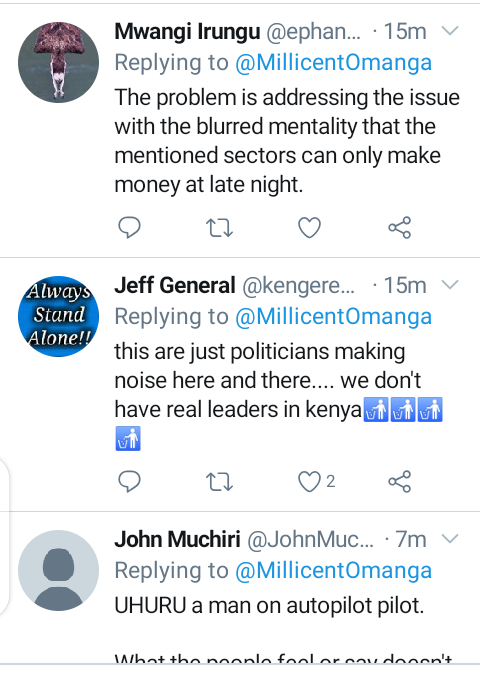 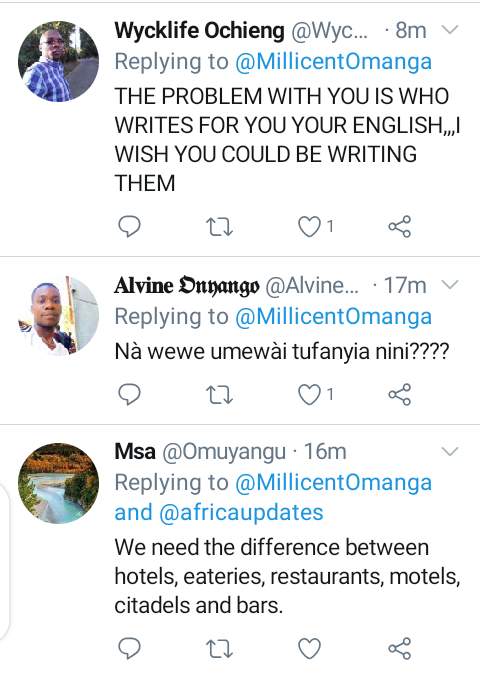