By Oliver_Ochieng (self media writer) | 4 months ago 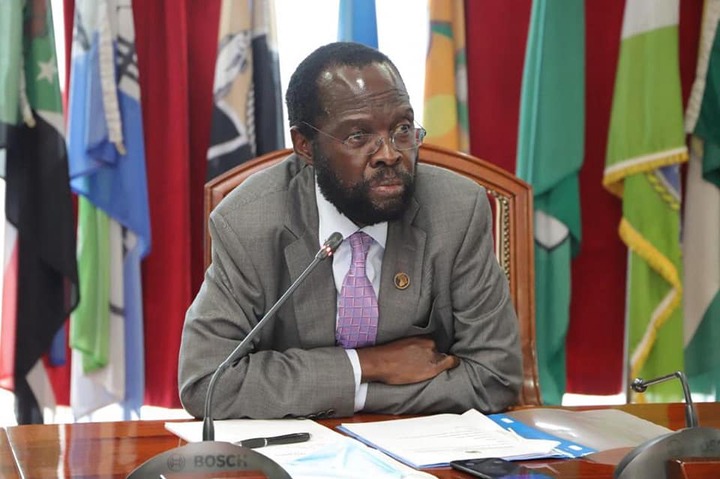 Kisumu Governor Anyang' Nyong'o in the past. Photo/Facebook

Kisumu Governor Anyang’ Nyong’o has released a hard hitting statement, following an altercation that led to death of a man during the burial of Legio Maria Archbishop Lazarus Morris Obera in Muhoroni Constituency, on Saturday.

One man was stabbed to death during the program for Obera’s burial, who until his death two weeks ago was the senior human resource manager at the Kisumu County Assembly.

That move did not sit down well with area Member of Parliament Onyango Koyoo, who walked away in protest as youth believed to be his supporters surged forward causing the fracas.

One man was stabbed to death in the ensuing melee as his attacker was shot by police on the leg and got arrested. In a terse statement Saturday evening, Governor Nyong’o condemned the chaos in the strongest terms possible.

He said it was demeaning for politicians to orchestrate violence in funerals. “It is even more demeaning and disrespectful for any politician to orchestrate any form of violence during funerals where we are expected to preach peace and condole with the bereaved,” he said. 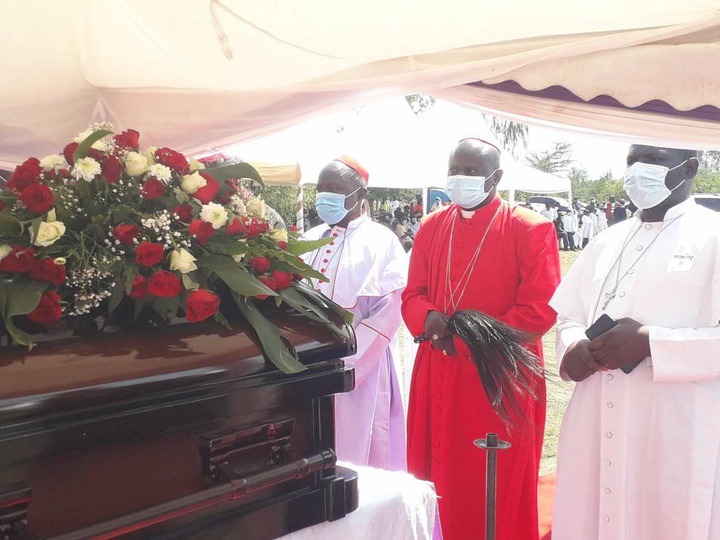 The casket containing remains of the late Obera. Photo/Courtesy

﻿He added, “I am therefore saddened to learn that some people planned to cause chaos in disrespect to the bereaved family. Inciting the youth to engage in violence is the most form of dispeakable politics that all Kenyans must discourage more so members of the Orange Democratic Movement (ODM), the governing party in Kisumu County.”

He send a condolence message to the family of the man stabbed to death and wished all who got injured a quick recovery, while urging police to ensure all perpetrators are arrested and charged.